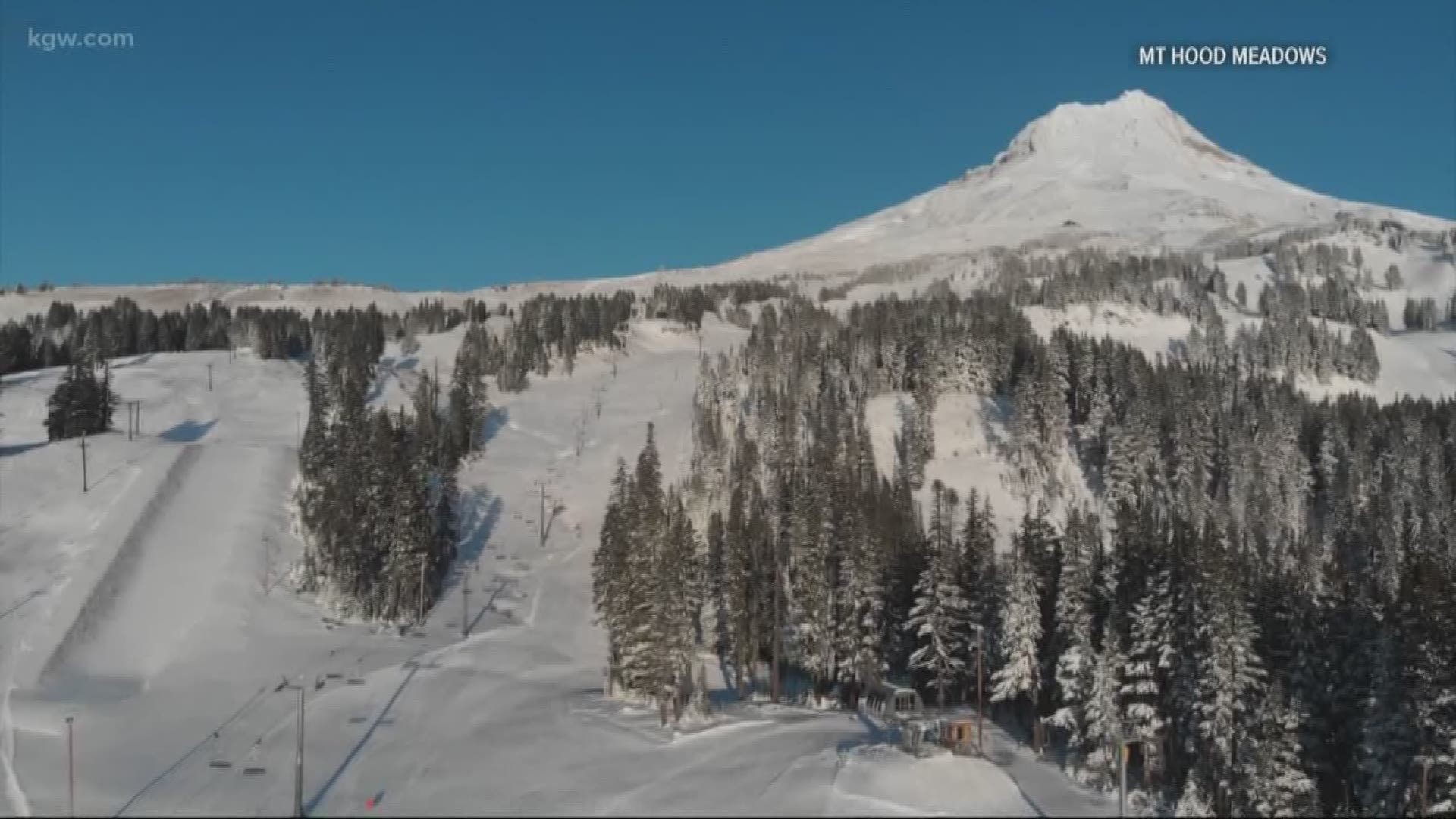 Medics were dispatched to Mt. Hood Meadows after a reported snowboarding fall just after 11 a.m. Sunday, but Zeitner was pronounced dead by medics shortly after their arrival.