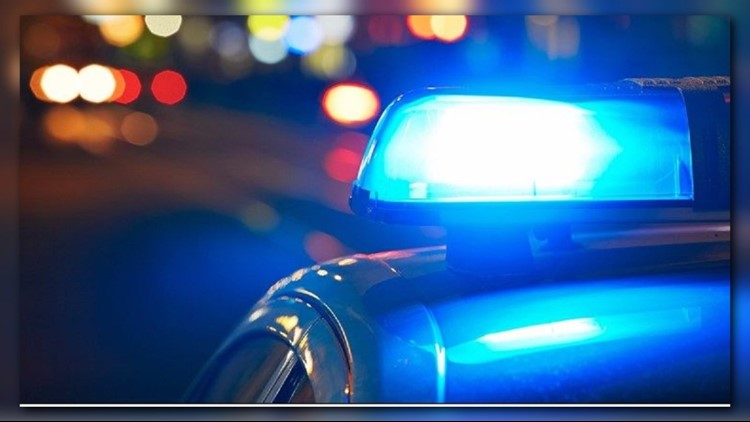 PORTLAND, Ore. — Freddy Velasquez-Soto, 51, threatened two Oregon Department of Human Services caseworkers who were at his home in August 2017 to discuss safety planning for his son.

According to the Multnomah County District Attorney’s Office, Velasquez-Soto became aggressive with the DHS agents confronting one of them chest to chest and threatening to cut their face, while he brandished what appeared to be a knife from his pocket.

The DHS agents fled through the second story window on a fire escape after calling 9-1-1 and waited for police to arrive.

Investigators watched security footage which depicted some of the events the DHS workers alleged.

Velasquez-Soto was convicted of two counts of unlawful use of a weapon, menacing, and obstructing governmental administration. He will be sentenced on Jan. 23,