The move comes after Chief Mike Myers announced earlier this month that he would resign. 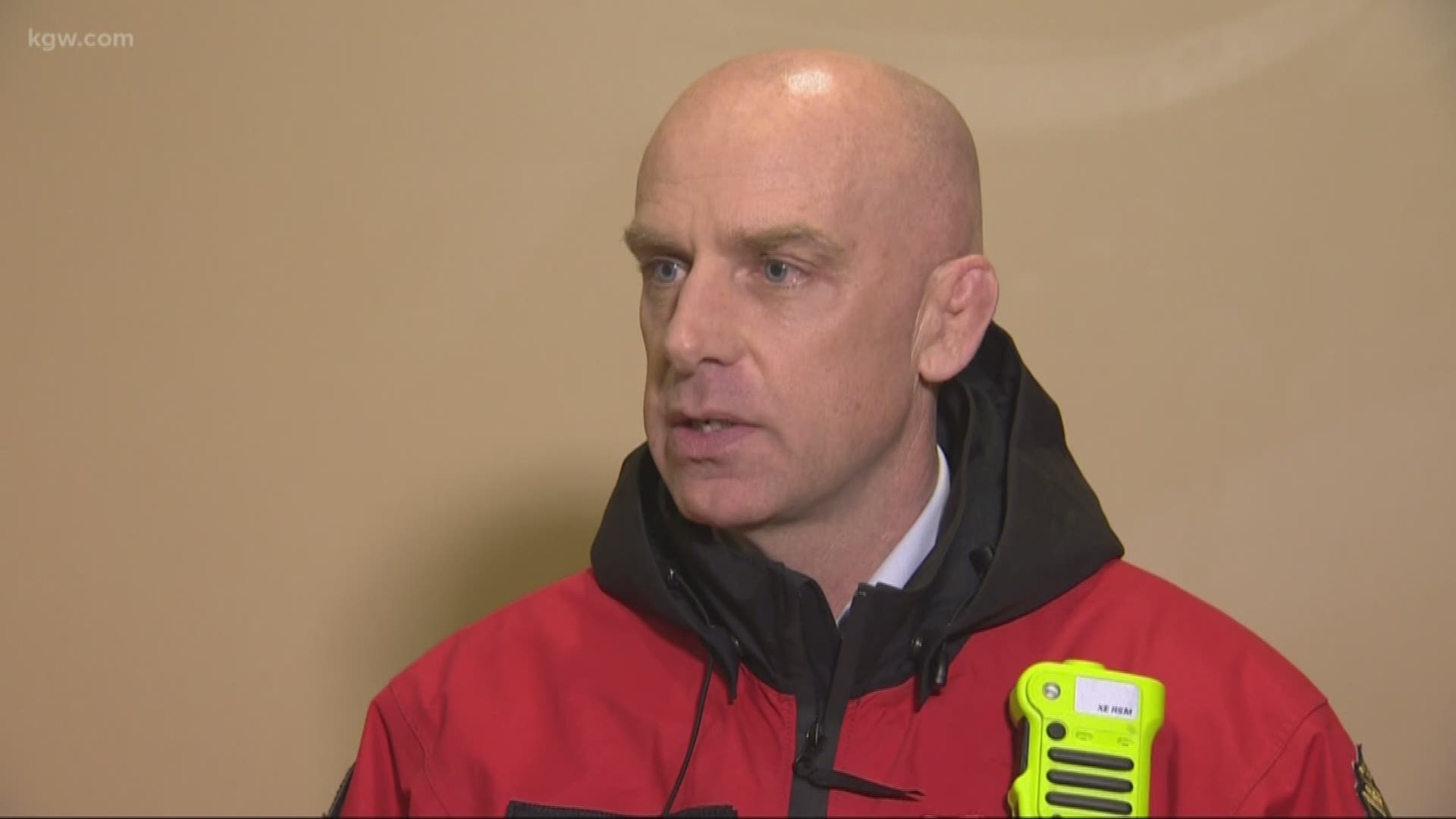 The move comes after Chief Mike Myers, who was credited with transforming many of the bureau’s practices, announced earlier this month that he would resign. He will stay on through Feb. 1 to help Gillespie transition into the job.

Gillespie has been with Portland Fire & Rescue since 1998 and has worked his way up the ranks.

“One of my proud accomplishments has been working with Chief Myers and his team over the last 2 ½ years to evaluate PF&R’s culture, strengths, and weakness and to implement change to strengthen and improve the workplace and the services we provide to the community,” Gillespie said in a statement.

In a press release on Friday, Hardesty said she was impressed with Gillespie’s knowledge of the bureau and his advocacy for equity. She said Chief Myers and union leadership supported the hiring of Gillespie.

Because Gillespie accepted the offer to become interim chief, he will be ineligible to be the next fire chief, Hardesty said. She said that caveat was clear to everyone who met with her during the hiring process.

“It is my experience that allowing an interim to compete in the process provides an unfair advantage and discourages others from applying,” Hardesty said in the press release.

Gillespie said he is excited to work with Hardesty and continue Chief Myers’ progress until a new chief is hired.