Jupiter Hotel in Portland to remain a temporary homeless shelter

A hotel meant to house Portland's homeless during the pandemic will continue to do so for at least the next six months. 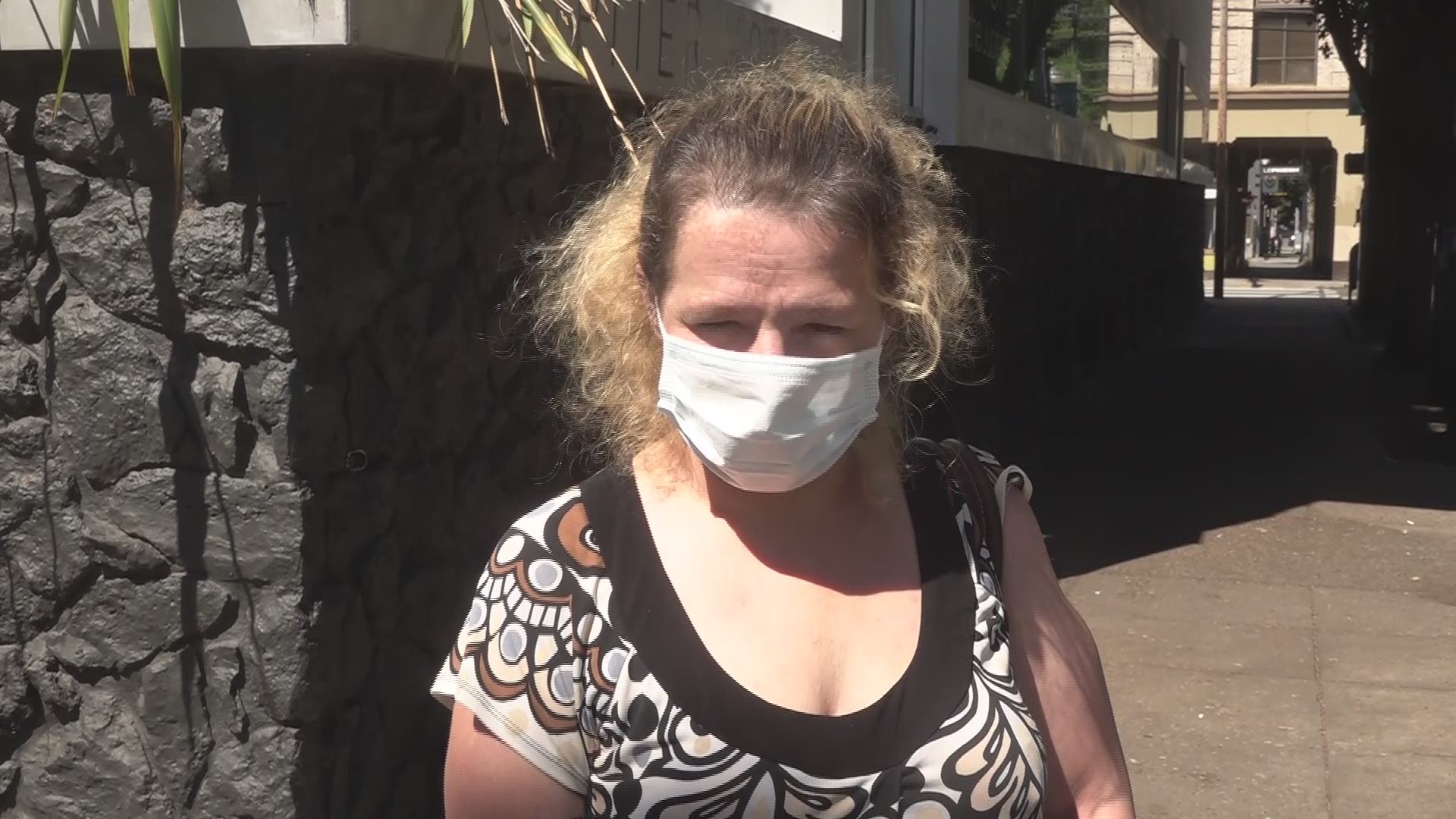 PORTLAND, Ore. — The Jupiter Hotel in Portland will continue to serve as a homeless shelter for at least the next six months, according to general manager Nick Pearson.

The hotel has been housing homeless people for more than a year during the pandemic.

Jillian Hamblin is recovering from COVID-19. She has been at the hotel for two weeks.

"This has been a life saver," Hamblin said. "I don't know what I would have done, it's nice that people are finally helping out."

The homeless shelter at the hotel is made possible through a partnership with Multnomah County and the county leases the space. The hotel and the county made the agreement back in March of 2020. At the time, the county was looking for extra space to help homeless people quarantine and follow social distancing guidelines to slow the spread of the virus.

"Everyone who comes gets their own room," Pearson said. "Most people are on a 14 day stay, so enough time to clear COVID or an illness before they'd go back to a congregate shelter."

Pearson said in the past year, around 1,500 people have quarantined in the hotel.

The Banfield Motel is also being used as a homeless shelter and will continue to do so for the next six months, according to the county.

Hamblin said the shelters are crucial.