Portland has worst drivers in America

A new study says the Rose City puts the pedal to the metal more than any other city in the country. 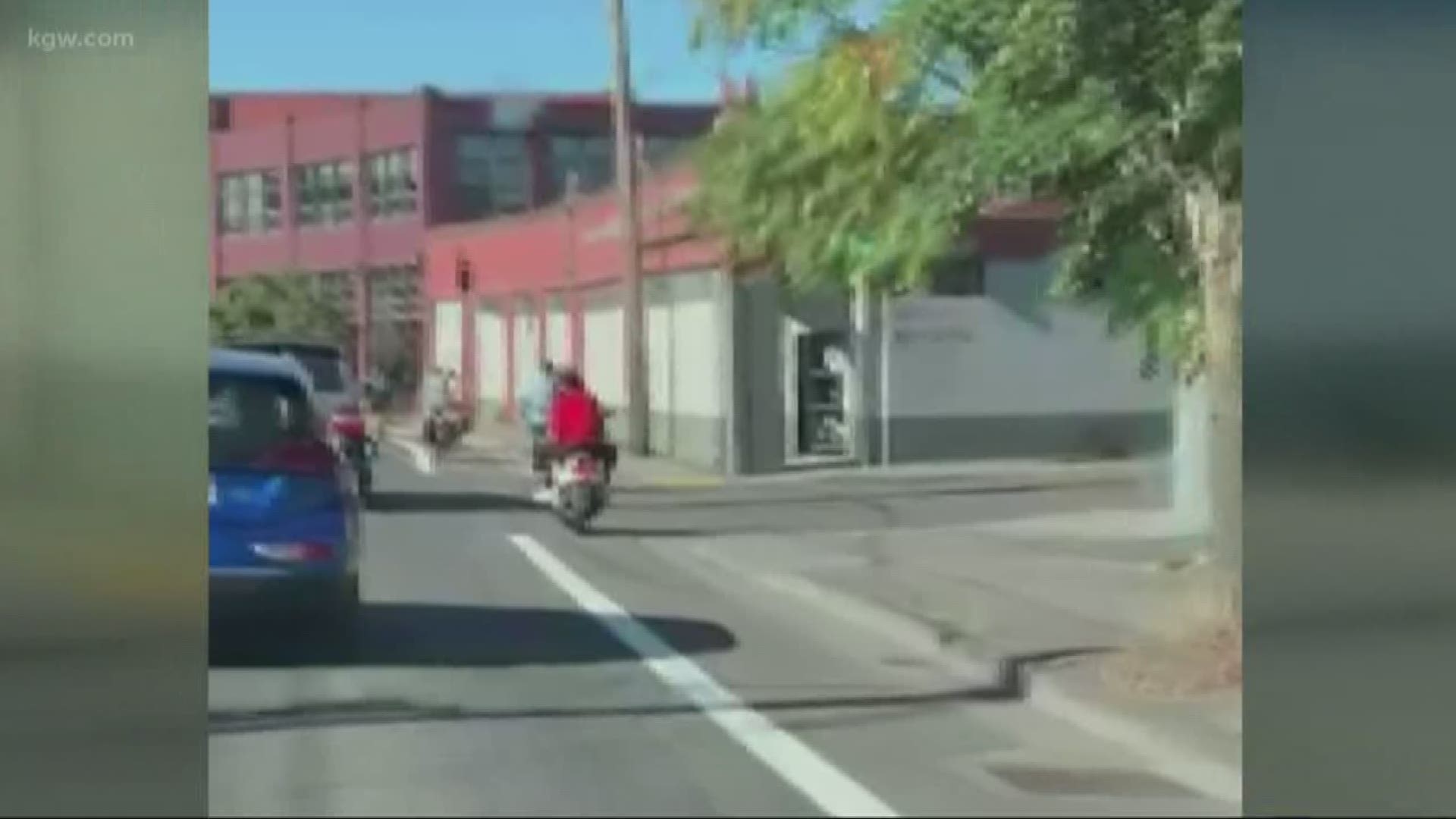 PORTLAND, Ore. — Sure, Porlanders have a reputation for being some of the nicest drivers on the road, but a recent study shows that doesn't necessarily translate into being a good driver.

According to an annual study conducted by Quote Wizard, Portland has the worst drivers in the nation. The company compiles its data by looking at insurance quotes given by each state. Last year, Portland barely showed up in the top 10 list, but his year placed number 1.

According to the data, Portland has the highest rate of speeding tickets, nationally. Also included in the top 10 list of worst driving are Boise, Salt Lake City, Denver, and San Francisco.

The survey also included the nation's best driving cities, which includes no cities in the Pacific Northwest.

RELATED: Driving Me Crazy: Marine Drive at I-5