It's unknown when the site will open. Other jurisdictions in the metro area, like Vancouver and Beaverton, already offer similar services. 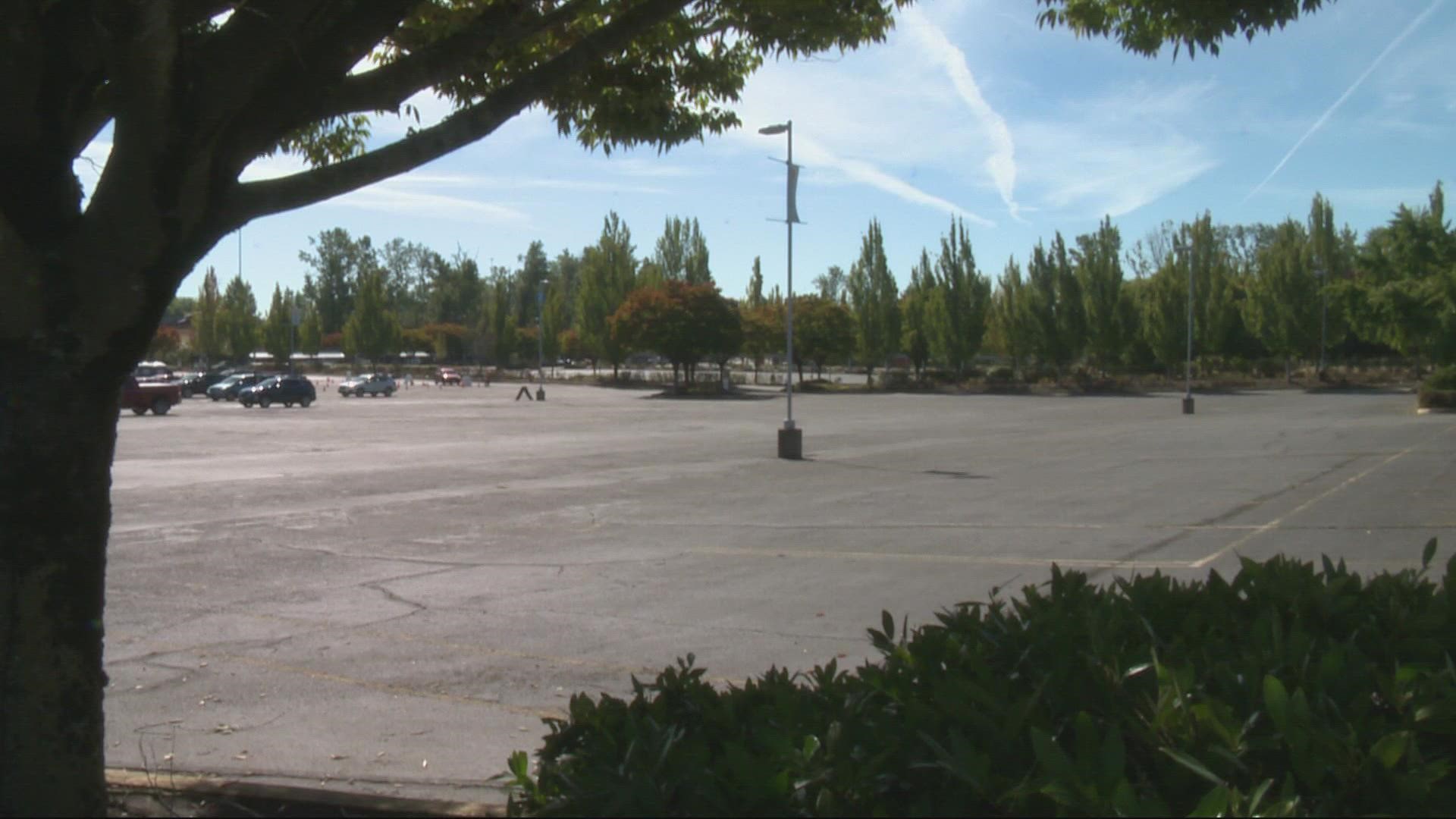 PORTLAND, Ore. — The city of Portland is facing an expensive hurdle to opening up a homeless village dedicated for cars and RVs.

City officials announced last month they were considering the Portland Expo Center for this kind of space, which is owned by Metro.

The space was going to become one of 6 "Safe Rest Villages" being pursued by the city in an effort to provide homeless individuals with services and safe place to sleep.

However, during an interview with KGW's Laural Porter last week, Portland Commissioner Dan Ryan said the opening of that space has been delayed.

"We've been in communication with Metro since February. They have an 11-acre parking lot and we weren't offered any of the paved parking lot. We were offered a grassy ditch area that's off the parking lot, and unfortunately that would take $1.5 million to redevelop that space. So, we are hoping Metro will stay at the table and offer something that we could put together," Ryan said.

KGW News reached out to Metro about the lot and a spokesperson said, "we are continuing our conversations about use of the lower gravel lot on the southwest side of the Expo Center campus for a Safe Park Village. Many of the parking lots at the Expo property already have contractual obligations related to the center's $54 million in economic impact in greater Portland. The area we offered would need some infrastructure improvements but could serve as many as 50 RVs."

There are several already functioning lots like this in the metro area.

The city of Vancouver opened a lot at the C-Tran Evergreen Transit Center when the pandemic began. As of Oct.1, it hosted more than 50 cars, trailers and RVs, with 70 adults and 10 children living there. The city is currently searching for a second lot for a similar setup, according to a spokesperson.

Beaverton also has something they call a "Safe Parking Program" in partnership with a nonprofit 'Just Compassion'. People can park at different sites throughout the city, mostly at churches and on public land.