KGW's 'What's Next?' series looks at the future of work, technology and innovation in a post-COVID world. 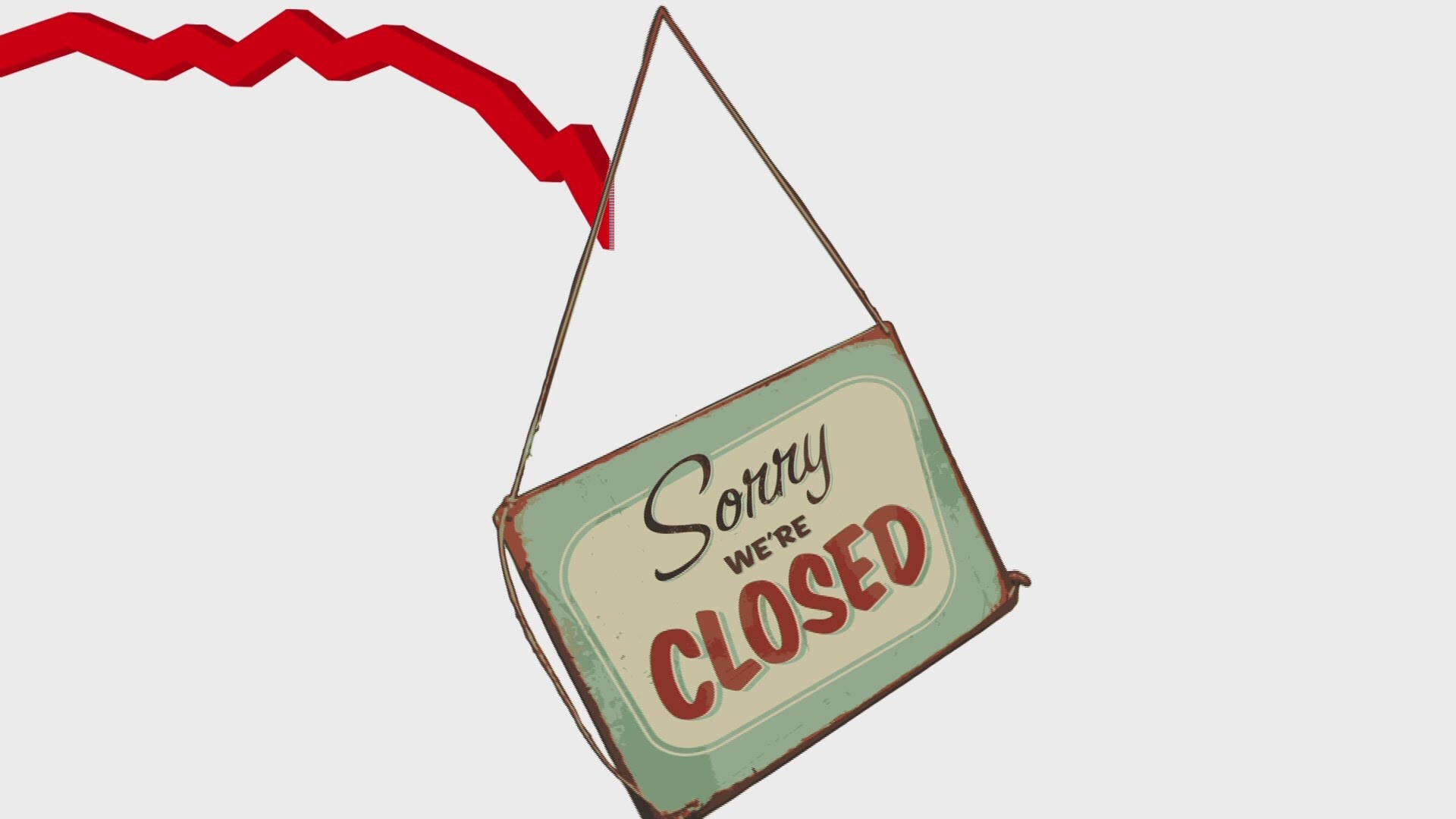 PORTLAND, Ore. — KGW's What's Next? series looks at what things will look like in the near future. We've talked about a return to the office, changes in shopping habits and starting a new business out of the pandemic. Now we're examining what's next for the hospitality industry: hotel, restaurant, maintenance and cleaning staff who have been laid off and wondering when people can travel again.

Layoffs in the industry

Nothing has taken a bigger hit during the COVID-19 pandemic than the hospitality industry, and things have only gotten worse. From November 2020 to December 2020, during a month when Oregon saw another freeze on business, 28,600 more leisure and hospitality jobs were lost. A total of 81,600 jobs in the leisure and hospitality industry were lost between December 2019 and December 2020, according to the latest update from the Oregon Employment Department, which accounts for 45.8% of all nonfarm payroll jobs lost during that time.

Provenance Hotels owns six hotels in Portland, only three of which are open right now: The Sentinel, The Heathman and Hotel Lucia. The other three — Hotel Deluxe, the Dossier and the Woodlark — are temporarily closed during the pandemic. A year ago, Provenance said they had 1,200 employees working at their eight other hotels around the country, in cities like Boston, New Orleans, Nashville, Palm Springs and Seattle. But because of pandemic-induced layoffs, only 200 of those 1,200 remain. In their corporate home base of Portland, they had 500 employees, but only 70 remain now.

RELATED: Shopping habits have changed in the pandemic. Portland experts say your business has to adapt

Business travel is crucial to industry

Steve Brown is a Portland-based corporate consultant, innovation futurist with 31 years at Intel, and an author whose book "The Innovation Ultimatum" came out in 2020. We asked Brown to share some predictions for the future of business travel, which the hospitality industry relies on so heavily.

Brown: A lot of businesses have realized remote connections are actually pretty good. They're more effective, certainly a lot cheaper, so business travel is going to drop off a lot. Business travel pays for a lot of the cost of a flight. Those people in the front are paying more than the people in the back, really they're subsidizing the people in the back. So airline ticket prices may rise as a result and that could mean air travel is less because it costs more. So overall it's not a great-looking future for the airline industry.

Ralph Aruzza is the chief marketing officer for Provenance Hotels and agrees with Brown's predictions.

Aruzza: We don't see corporate meetings business coming back really at all in 2021, mostly likely in 2022. If you don't interact in a  personal way, you lose that nuance for success in business. So we know the intent is there, once the vaccine has been distributed. We "heat map" drive-traffic into our communities and we look at people who might want to take shorter extension trips. We're trying to look at creative ways to use our rooms, for example, as private meeting space. The challenge becomes, you have to have other attractions open and available to attract that clientele to the city.

Where does Portland stand?

The Portland market is in a tough spot. We've weathered months of protests and riots, we have a well-known homeless and now garbage problem, and it's the rainy season for a long time to come. With Aruzza's finger on the pulse of the six other markets he has hotels in, we asked him: Is Portland better or worse off in the quest for recovery, and for those who'd like to return to their hospitality jobs?

Aruzza: I have to say the Pacific Northwest trends in the bottom of the United States of search intent for travel. We have one market in Fort Wayne, Indiana where we're opening a hotel and it's almost business as usual. It's unnerving when you're sitting here in Portland that there is regular travel into that market during a pandemic. Same thing with Boston. We here in the Northwest have, for good reason, very, very defined COVID restrictions. For right or wrong, we've had some overblown press on protests and things that have happened in Portland, where people are saying on social media, "I don't want to travel to Portland because of these factors."

RELATED: Portland experts share perspective on what the office will look like when you go back to work

Technology will play a big role in making hotels and airports and restaurants more hygienic and could allow crowds to gather again for concerts or sporting events.

Brown: QR code use will be increasing. Having a QR code on the table that I can point my phone at and boom, not only do I get the menu, but I get today's menu. They can update those menus in real time, show me the specials of the day, etc. There are a number of tech companies also working together to build a vaccination ID database or app to prove to somebody that you have been vaccinated. It would link with your ID and shows yep, I'm clean basically.