When Bob March’s wife gave him an Apple Watch for their 17th anniversary, he couldn’t have predicted the gift would alert him to a potentially deadly health issue. 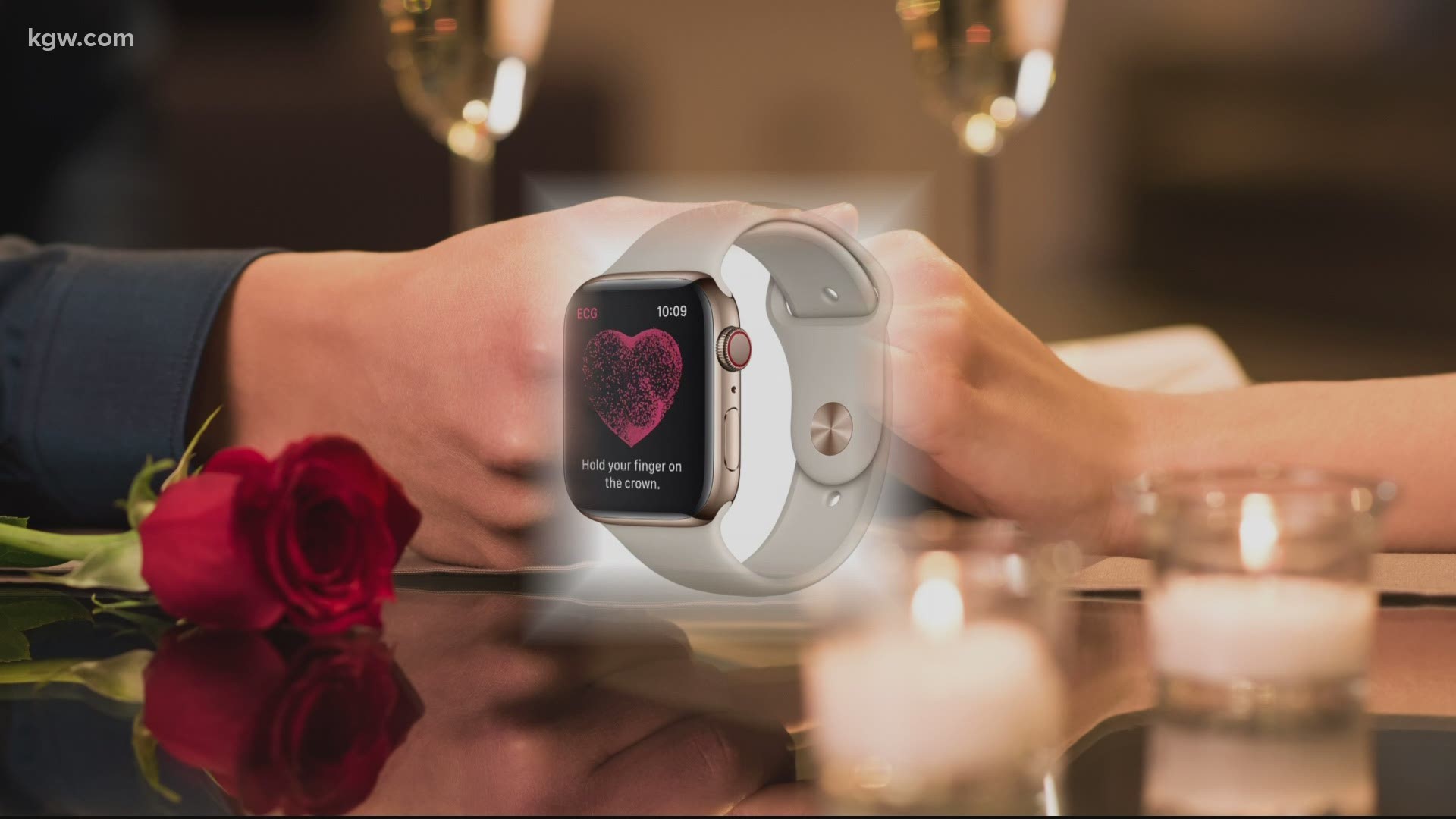 PORTLAND, Ore. — Technology is helping a lot of people take charge of their own health, from smartwatches to a fitness tracker and meal plan apps. The effects can be life-changing; one Portland man says he might not be here today if not for the high tech around his wrist.

Bob March is back on his feet, on the road to recovery after a health scare in the fall.

“Certainly I didn’t expect to end up in the emergency room,” Bob said.

He credits an anniversary present for saving his life.

“This little baby right here, I owe a lot to,” he said pointing to the Apple Watch around his wrist.

A few years ago, Bob got his wife Lori an Apple Watch to track her health while she fought cancer. In October 2020, she returned the favor.

A healthy guy with a healthy lifestyle, Bob admits he was hesitant to receive the present at first. But a little nudge from Lori made a big impact.

“Initially I guess I resisted getting the watch because I’ve got an iPhone and figured anything that the watch can do the phone can do as well," Bob said. "Boy was I wrong.”

The former college athlete and a half-marathon runner was surprised when his first resting heart rate reading was a lot higher than normal.

“Something wasn’t right, but I was chalking it up to a very stressful year,” Lori said.

Over the next few days, more erratic heart rate readings. They wondered: Could it be more than the added anxiety of 2020? So, Bob made a call to get into the doctor’s office as soon as possible.

“Honestly, I thought they were going to tell me, 'Cut back on some hours, do yoga, breathing,'” Bob said.

Just minutes into the doctor's appointment, Bob was in an ambulance and headed to the emergency room.

“Had to call my wife and say, ‘I’m in heart failure and I’ll see you at the hospital,’” he said.

Bob was diagnosed with an irregular heart rhythm and underwent a cardiac ablation procedure.

“The doctor said that his heart had been, like, running a marathon consistently,” Lori said.

Just a few months later, Bob is back making strides, running alongside his dog, with his Apple Watch always around his wrist.

“This watch has kind of become the window into my body or at least to my heart,” Bob said.

“They’re all happy anniversaries,” Lori said. “This one is probably going down in the record books because it saved his life. It makes me confident that we’ll make it to the next one.”

February is American Heart Month. CLICK HERE to learn more about how to take charge of your own heart health.

Watch: The Good Stuff on KGW