Comedian Aaron Ross and his mother Aleta Ross are live-streaming together during the pandemic. 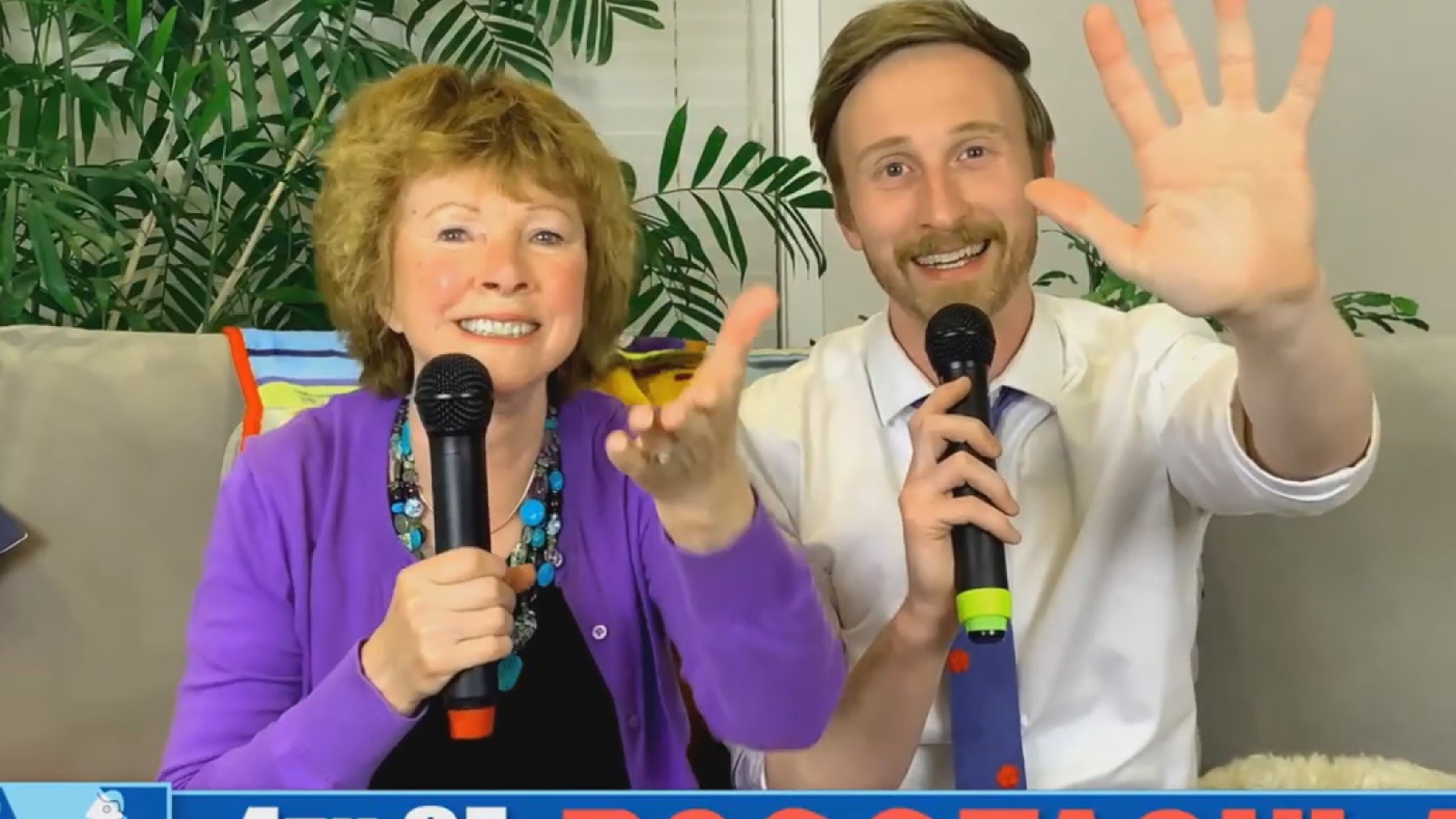 PORTLAND, Ore. — A mother-son duo is using their Portland roots and Hollywood connections to host a live talk show each week from their living room.

Comedian Aaron Ross hosted "Who's the Ross" live in Portland for about a decade before taking the show to Los Angeles. When the pandemic hit, Ross headed home and started live-streaming the show online with his mom, Aleta Ross.

Aleta Ross was known as Aleta Rotell in 60s and 70s, when she modeled and acted in Hollywood. She was part of the 1966 production of Batman.

"So in other words this is my bat mom," Aaron Ross said, laughing.

Both have connections in the entertainment industry. So far they have interviewed actors and writers from network TV shows such as Reno 911, The Office, and The Simpsons.

A director with ESPN lent graphics, and the Rosses have interviewed NBA athletes and ESPN personalities.

"When would you have that opportunity?!" Aleta said.

When they're not showcasing Zoom conversations with influential people, Aaron and Aleta play live and interactive games with the audience on Facebook.

Together, they poke fun at quarantine and aspects of the world now turned upside down, as seen in their 2020 Bummer Olympics.

"We're very good at silly," Aleta Ross said. "We try to stay away from the politics because I think everybody's [had] too much."

Aaron said some viewers have contributed tips over Venmo, but his goal is to find sponsors as the show grows.

Who's the Ross airs live on Facebook every Sunday at 8:30 p.m. Previous episodes are uploaded to his YouTube page.

RELATED: Together We Thrive: A virtual fundraiser for Oregonians