This is the second time City Hall has been evacuated this month. 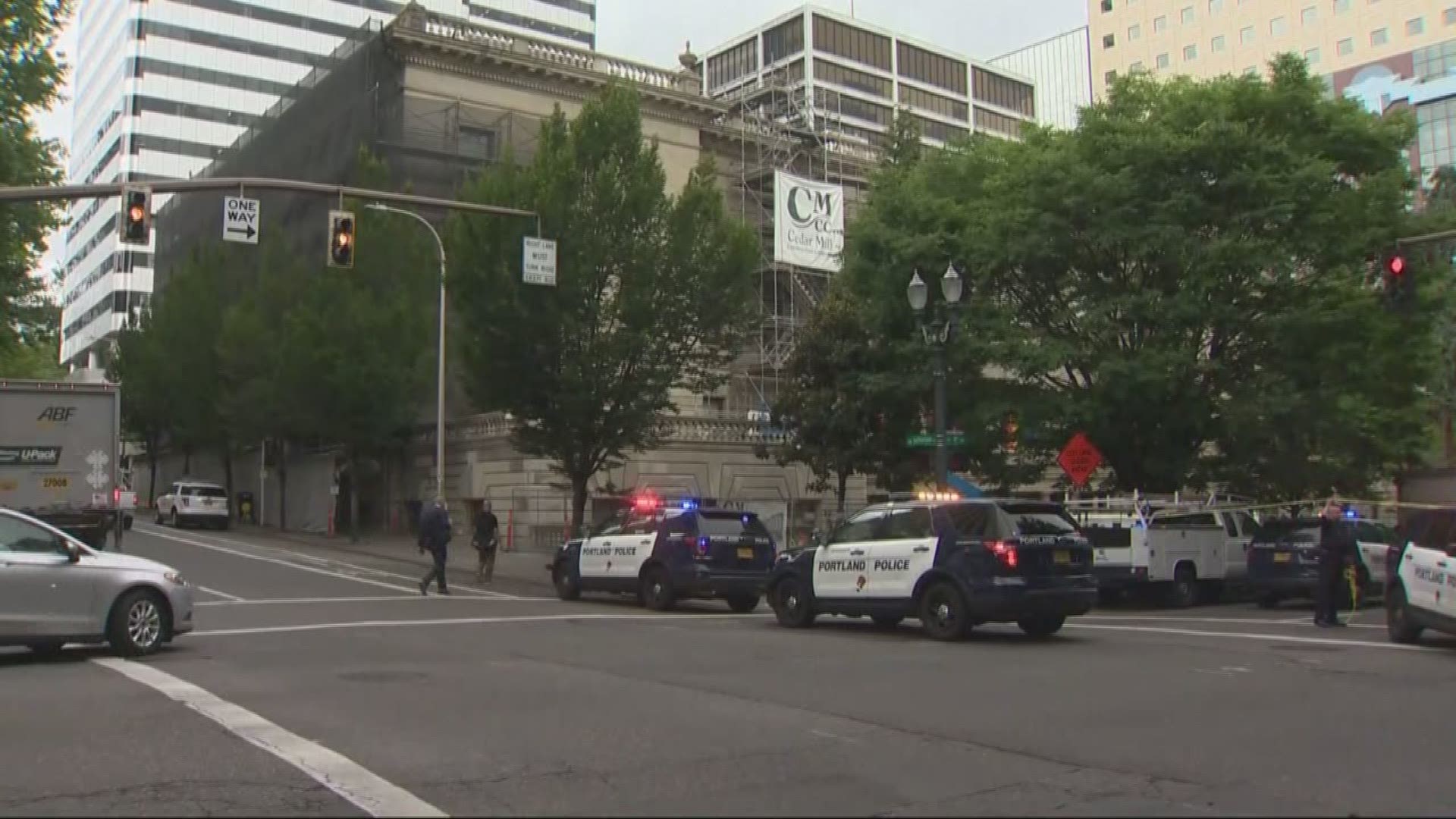 Streets near City Hall in downtown Portland were from around 10:30 a.m. until 1 p.m. as the Portland Police Bureau's Explosive Disposal Unit responded and assessed the package.

Earlier this month, City Hall was evacuated over a bomb threat, which was deemed not credible.

The evacuation was lifted after the Explosive Disposal Unit determined there's no risk to the public. City Hall resumed operations in the afternoon.

"Today's response to City Hall on the report of a suspicious package was a coordinated effort between PPB, federal, and local agency partners," said Portland Police Chief Danielle Outlaw. "We recognize these events can cause public fear and alarm and we want to reassure the public that there is not an identified on-going risk related to this incident."