Unarmed park rangers will do around-the-clock foot patrols as part of the city's plan. 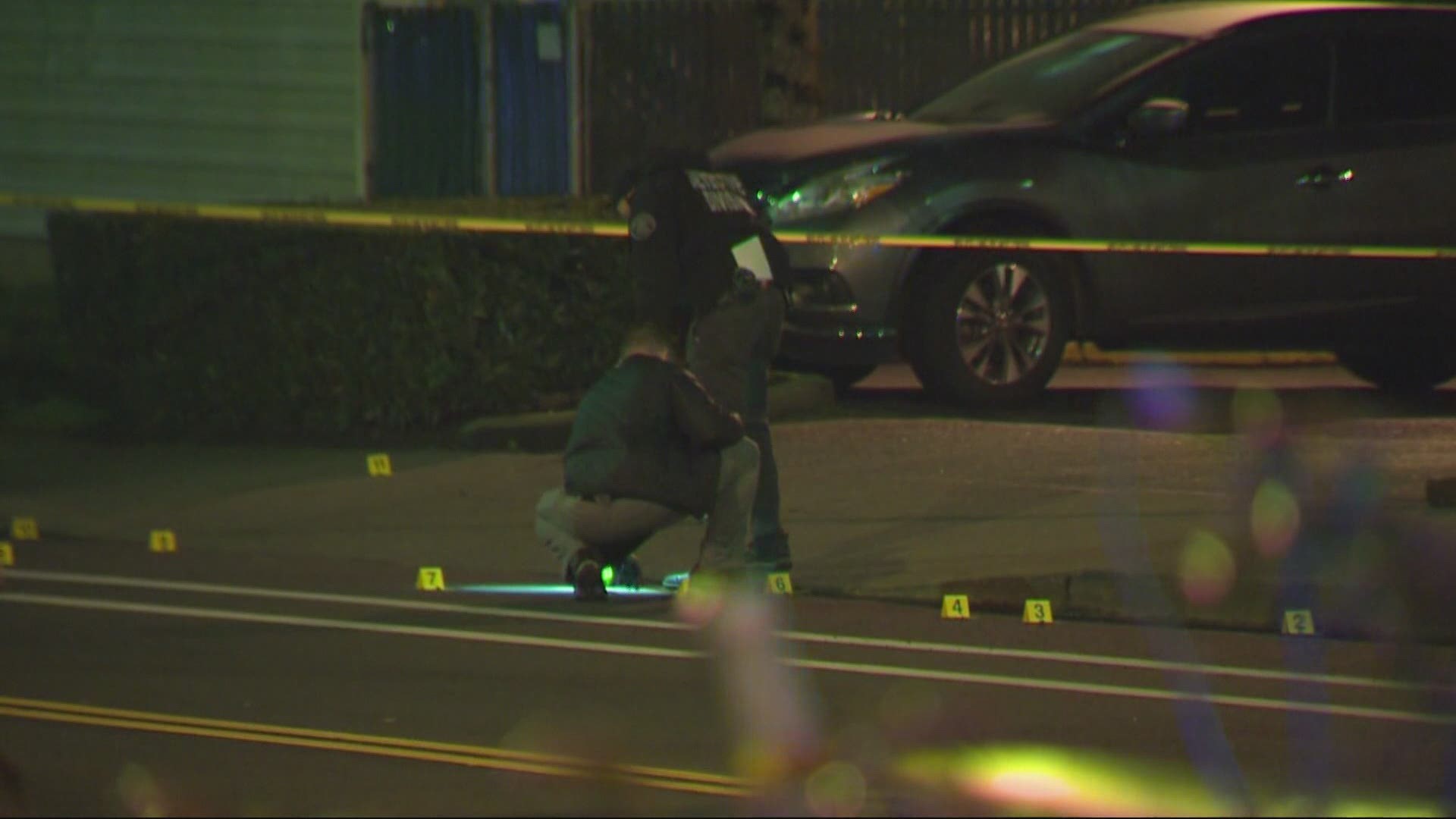 PORTLAND, Ore. — There have been more than 250 shootings in Portland since the start of 2021, a major spike compared to the 111 shootings in the first few months of 2020. Portland Police Chief Chuck Lovell knows how crucial it is to stop the violence.

"We know this work is important," he said. "It's some of the most important work we do 'cause it really impacts people's lives and safety every day."

Portland's city council agrees. On Wednesday, it unanimously approved a $6 million plan aimed at tackling the spike in gun violence.

Not a penny of the $6 million will go to the Portland Police Bureau. $4.1 million will be earmarked for community groups that work in the neighborhoods hardest-hit by gunfire.

Another $1.4 million will go toward the hiring of two dozen unarmed park rangers for around-the-clock foot patrols.

"They serve more as ambassadors but I think they could serve as a deterrent and there's room for their participation," Chief Lovell said.

"My personal feeling is this is what happens when you have public safety policy created by people with zero public safety experience," he said.

City commissioners and Mayor Ted Wheeler believe this plan will help quell the violence in the Rose City.

"This ordinance significantly increases funding for community-based organizations that can help us with deterrence, intervention," Mayor Wheeler said.

How well this all meshes with what the Portland Police Bureau is already doing is unclear. What is clear is the Bureau will put its best foot forward.

"We have to figure out a way we can be effective in playing our part and be a good partner," Chief Lovell said.

In addition to the new plan, city council is asking the Portland Police Bureau to allow for more personnel to respond to shooting scenes and investigations. This is on top of the Enhanced Community Safety Team established earlier this year.