Portland entrepreneur Travis Stovall opens up about barriers in the boardroom for people of color. 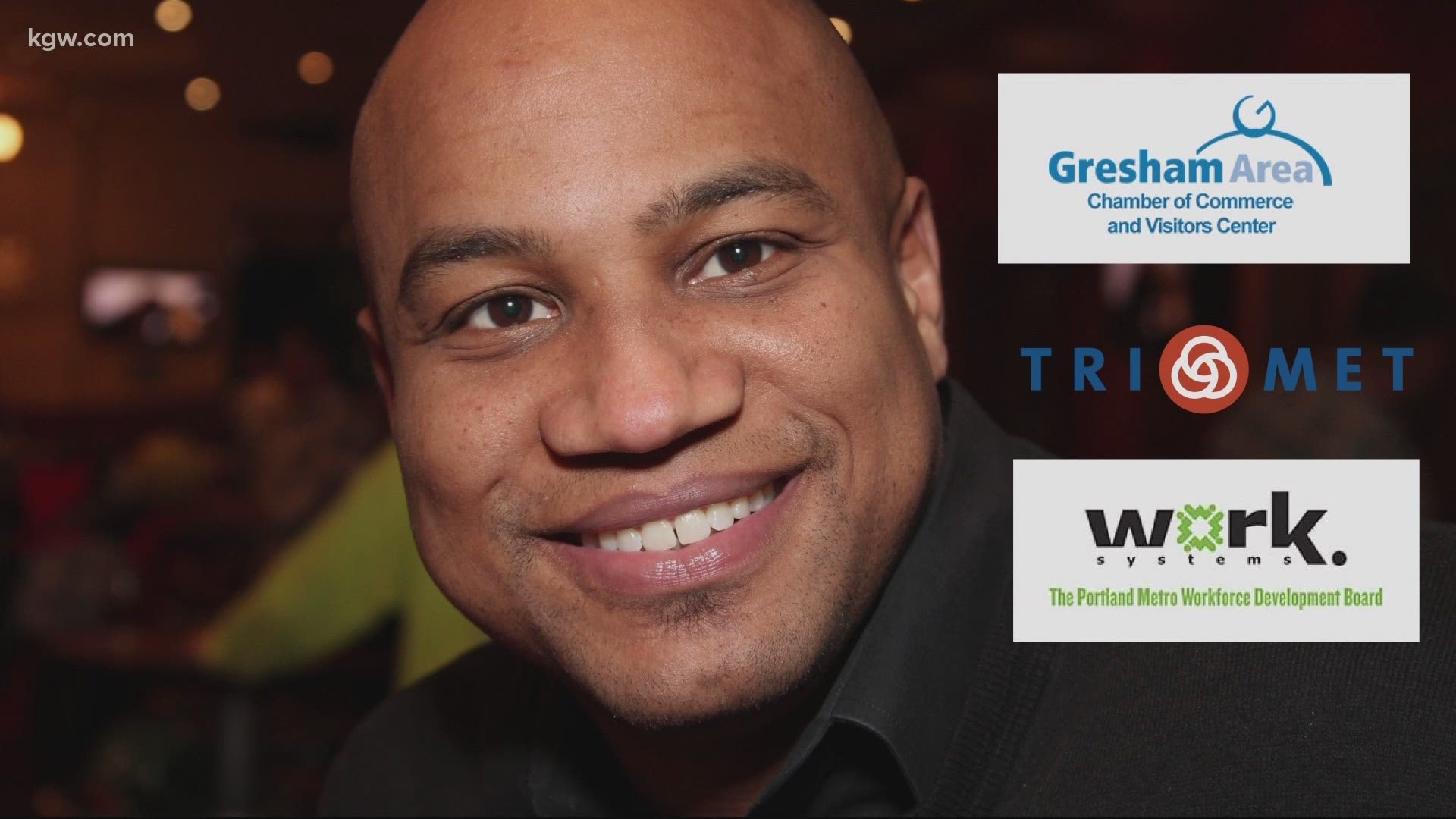 GRESHAM, Ore. — Travis Stovall is a local entrepreneur, speaking out about racism and barriers in the boardroom for people of color, in an effort to foster change. Stovall is board president for Gresham's Chamber of Commerce and is also on the boards of Trimet and Portland’s Worksystems.

"The duality that I exist in: I exist first as an African American male and second as an entrepreneur,” Stovall said.

Stovall is the President and CEO of ERep, a Portland tech business which helps companies hire, teach and train high-performing employees. He’s a community and business leader, despite facing constant barriers to entry; from lack of access to education growing up to a lack of access to capital as an entrepreneur.

"There's so many things and so many travails that we face just to make this hurdle and we are absolutely not the rule, we're the exception,” Stovall said. “Many of my colleagues and friends that look like me – we share the same types of experience where we're exhausted, we're tired. We've been fighting this battle for so long and we feel like we've been unheard and thus misunderstood,” Stovall said.

He says he is the exception to the rule because black and brown people are living within a system which has historically created roadblocks. He points to redlining: a discriminatory practice by which banks, insurance companies, etc. refuse or limit loans, mortgages insurance, etc. within specific geographic areas, especially inner-city neighborhoods.

The ability to accumulate wealth through home-ownership is a big piece of how so many non-minority Americans have had the opportunity to build generational wealth. The impact of redlining has outcomes and challenges for minority communities today, according to Stovall.

"Redlining was a massive dis-approach to disallowing African Americans to own real-estate. And when they did, they utilized hybrid types of finical instruments that didn't allow the building of equity. If you missed payments, essentially the home was taken away from you and you had no other opportunity to have built that equity and utilize that equity in other ways to actually move to the next level – which lots of families do,” Stovall said.

Stovall says change needs to start at the top, holding leadership accountable in every industry.

A lifetime of confronting racial barriers is exhausting, but Stovall believes now is the time to use his experiences to help advance employment and entrepreneurship among people of color.

"The moment that people have equal access to employment is the moment that they can pull themselves up by their proverbial bootstraps and you've got to have boots actually to have bootstraps," Stovall said. "So, unless you have minorities and communities that are under-represented, unless they have access, unless we have access to equal opportunity when it comes to education and thus employment – we're never going to abate the challenges we're experiencing right now and we're going to be in this place for many years to come – unless we can do something different there."

RELATED: Black-owned businesses in Portland getting support during difficult times

RELATED: What you can do to support #BlackoutTuesday