The owner of Sarah J. Handmade is hoping to collect between 150-200 towels for kids who lost everything in last year’s fires. So far, they've collected 34. 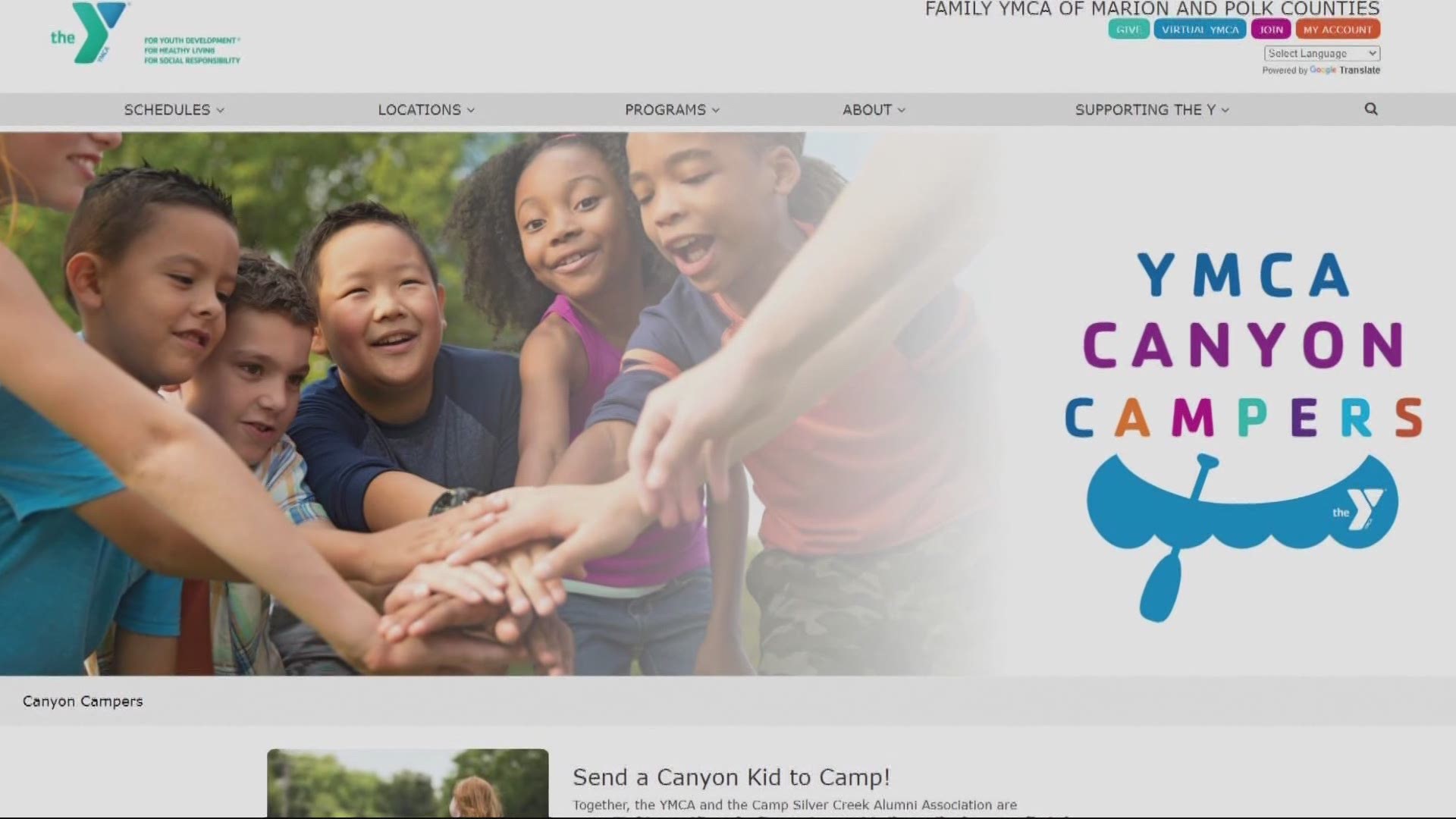 PORTLAND, Ore — More people are getting in on the effort to send Oregon kids to camp who either lost their home or were impacted in some way by the wildfires last September.

The Family YMCA of Marion and Polk Counties is behind the push and is asking community members and businesses to help send kids to a fun summer camp.

KGW did a story on the effort a little over a week ago.

“I was watching the news and I saw the story about the Canyon Campers in the Santiam,” said Carley King.

After King saw the story, she immediately contacted the Family YMCA. She was told there was a need for new towels.

“We’ve collected about 34 so far and we are collecting them until June 13,” King said.

She and store owner Sarah Instenes are hoping to collect between 150-200 towels for kids who lost everything in last year’s fires.

“Just really want to help the kids and make sure they have a great summer because last summer kind of sucked,” said King. “They’re able to take the towels home with them when camp is over.”

Anyone who wants to help can bring a brand new bath or beach towel to the Sarah J. Handmade store and drop it off at the counter. King said customers and those dropping off donations are asked to wear masks. The store is open from 10am-6pm every day.

“We’ll give them a coupon for 20% off one item for each donation,” said King.

After the fires in September, King said the community rallied and Sarah J. Handmade was able to help people whose homes burned in Southern Oregon.

“We collected like a box truck of medical equipment and camping supplies,” King said.

More than anything, King hopes the community can band together again to help kids in fire-affected areas have a good time and supply them with what they need for camp.

They’ve been through so much and I just want them to have fun and be comfortable, and be able to swim and take a shower you know, have a good time and relax and be at ease,” said King.

“Really appreciate everybody that has already brought in new beach or bath towels…  just really proud of my community for stepping up and helping the kids.”

The Family YMCA of Marion and Polk Counties is only about a third of the way to its goal, so there is still a need for help from the community to send kids to camp. If you’d like to pitch in, you can donate money on the organization’s website. Businesses can get involved as well by donating new items. Fire-affected families can also register their kids on the same website.