Portland City Council plans to cut $15M from police budget, but must vote again next week 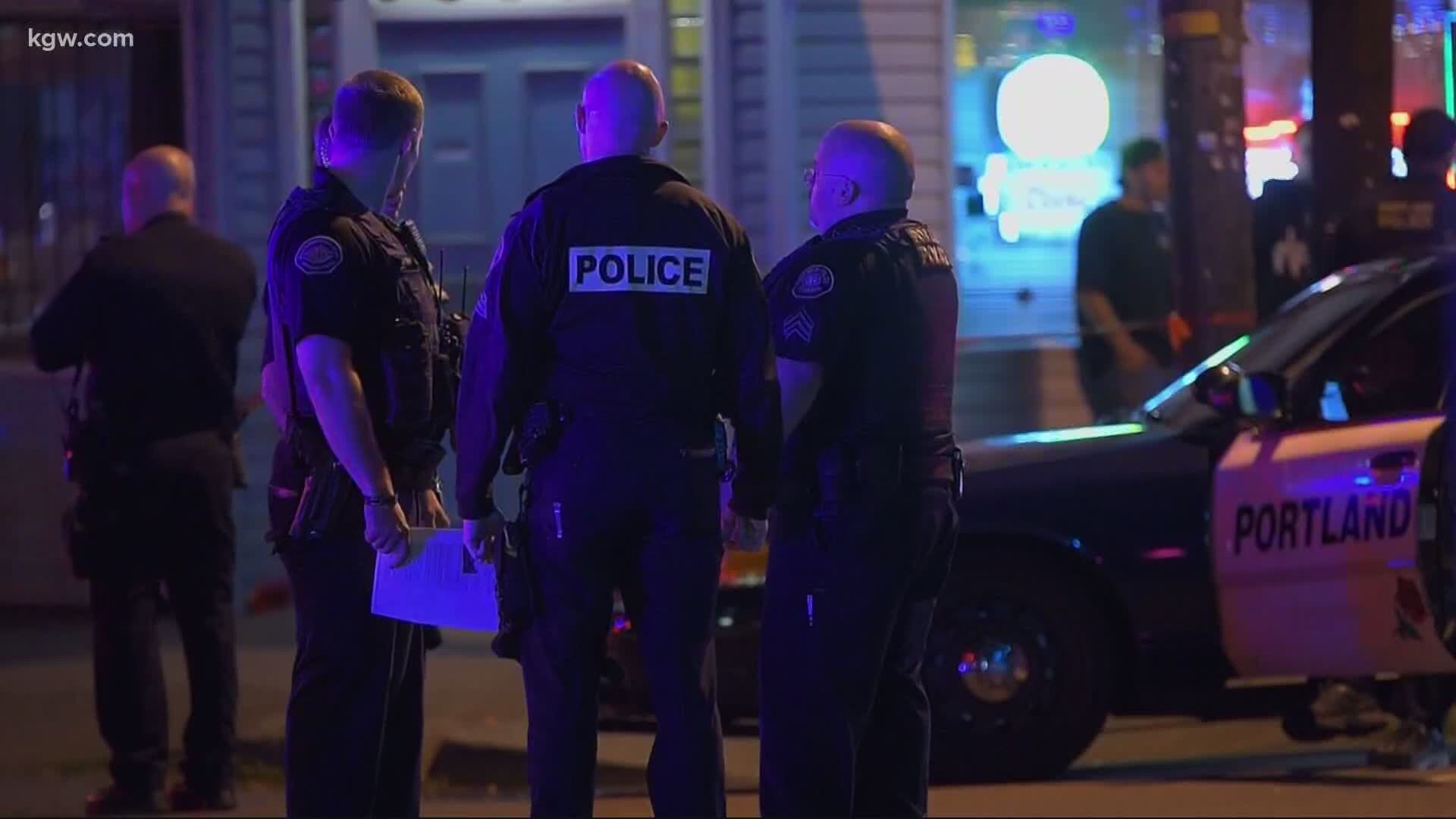 PORTLAND, Ore. — The Portland City Council plans to cut $15 million from the police bureau, which would eliminate 84 positions.

Its short of the $50 million cut that activists demanded. But it's far different than the $3 million increase the bureau was scheduled to get before the killing of George Floyd.

The council was set to pass the entire 2020-21 budget along with those cuts Thursday night. But the budget had an emergency clause attached to it which would make it go into effect immediately. The current budget ends on the last day of June. But the council needed four votes to pass the budget with the emergency clause and when commissioner Chloe Eudaly voted "no," there were only the possibility for three "yes" votes. Eudaly said she felt the cuts were not nearly deep enough.

So, the council voted to remove the emergency clause and voted again. This time, the three votes approved the first reading of the budget. It will get a second reading next week before it can officially pass.

The Portland Police Bureau’s current budget totals roughly $242 million. Before today’s vote, the bureau had a proposed budget for next year of about $245 million.

The timing of the budget cycle could not be worse for those in the bureau who want to preserve the status quo, or better for those who want fundamental change.

“I think we’re at a historic time at the city of Portland. And the historic nature of the city council’s vote today will put us on a trajectory to fundamentally re-imagine what community safety looks like,” said commissioner Jo Ann Hardesty.

As a longtime activist, Hardesty tried for decades to change the Portland Police Bureau from the outside. Then, she focused on city politics, got elected and in January of 2019 became the first black woman to serve on Portland’s City Council.

Last year, during similar budget talks, she tried to defund the Gun Violence Reduction Team because she believes it is racist. But her proposal was overwhelmingly voted down.

That lack of support is one of the reasons Hardesty was disappointed in Eudaly's "no" vote on Thursday.

"While my colleague can take a principled 'no' stance on passing this budget, I as a Black woman cannot. I have spent countless hours moving my colleagues to support what I’ve proposed. Last year I proposed only half of what was brought to the table this year, and did not receive one single vote in support, including hers," she said.

"We keep hearing the need to be bold, yet that boldness did not manifest in this moment, nor did it manifest last year," Hardesty said.

With the death of George Floyd and protests in Portland and across the country calling for changes to systemic racism, Hardesty now has the support from politicians to implement reforms.

“I am feeling cautiously optimistic that my colleagues now understand what I have been trying to tell them for years. Is that it is inappropriate for us to be funding organizations that racially target specific communities for over policing. And let me just say that I am giddy that I’m not the only one on the city council who now sees that the Gun Violence Reduction team should not exist,” Hardesty said.

Hardesty wants to cut funding for the Gun Violence Reduction Team, cut eight new positions from the city’s SWAT team, which it calls SERT, cut funding for school resource officers, cut funding for the transit police and take nearly $5 million from the cuts and give it to Portland Street Response, which would deal with homeless people before police get involved, as well as take away $2 million in cannabis tax money that the police bureau receives.

This week, when it came time for public input about the city budget, an astonishing 742 people signed up to be heard. The testimony went on for hours. Nearly everyone called for defunding the police and argued it will make the city safer to use the money on programs to develop young black leaders and for the homeless and programs for the mentally ill.

“I’m here to say that the proposed new allocation of police funds is not enough. I’m calling on the Portland City Council to commit to defunding and abolishing the Portland Police Bureau entirely,” said Lauren Leffer one of hundreds to testify using Zoom because of the pandemic.

Hardesty said this is just the beginning. She hopes the new political climate will help her and the mayor examine every specialty unit within Portland police, and make changes where needed.