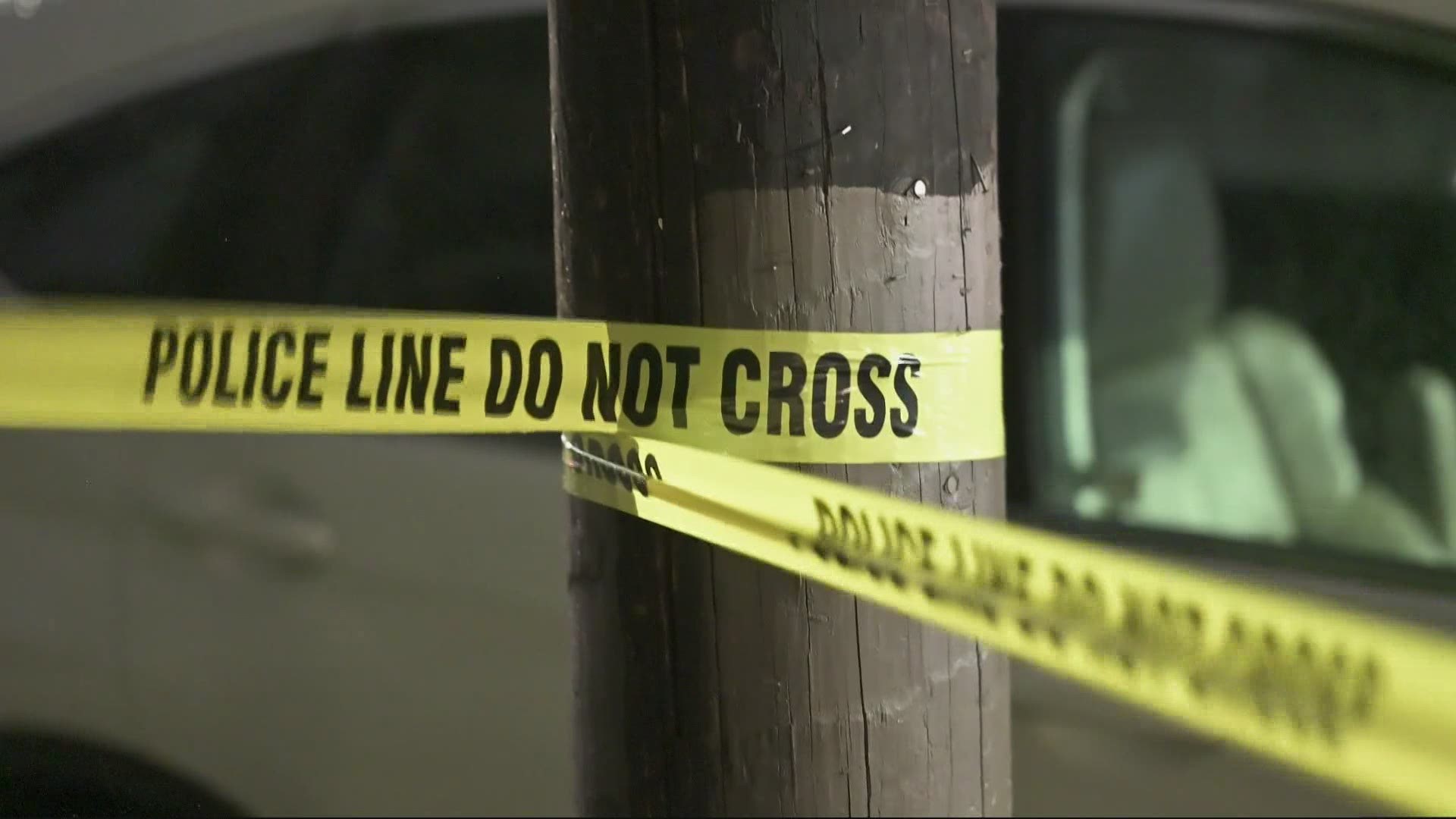 PORTLAND, Ore. — The city of Portland has started doling out money to community organizations and hired unarmed park rangers as part of a sweeping plan to stop gun violence.

The support and extra resources can’t come soon enough. Since Sunday, five people have died from gun violence in Portland. The city is on pace to surpass last year’s record 55 homicides.

RELATED: No suspect information after 4 people shot and killed at SE Portland home

In April, Portland’s mayor and commissioners approved the $6 million plan, which does not include any new funding for the police bureau. Instead, $4.1 million went to grants for nonprofits working with the city’s Office of Violence Prevention.

Most of the grant money will go to five organizations: Portland Opportunities Industrialization Center, Going Home 2, Latino Network, Immigrant & Refugee Community Organization and Native American Youth and Family Center, according to data provided by Rich Chatman of the office of community safety.

Chatman explained all grant agreements will be finalized by June or July.

Roughly $600,000 in grants will open to other organizations later this summer and early fall, explained Chatman.

$1.4 million was set aside for the city’s Parks & Recreation bureau to hire two dozen unarmed rangers to patrol parks.

Parks has already added 11 full time park rangers who went through the bureau’s week-long training in May, according to a spokesperson.  Additional park rangers will be hired and trained during the summer months.

The remaining $442,000 went to fund crime analysts and to pay for an outside consulting firm to examine gun violence reduction efforts in the city.