Avitrol is often advertised as humane and nonlethal, but Portland Audubon Conservation Director Bob Sallinger said it is exactly the opposite. 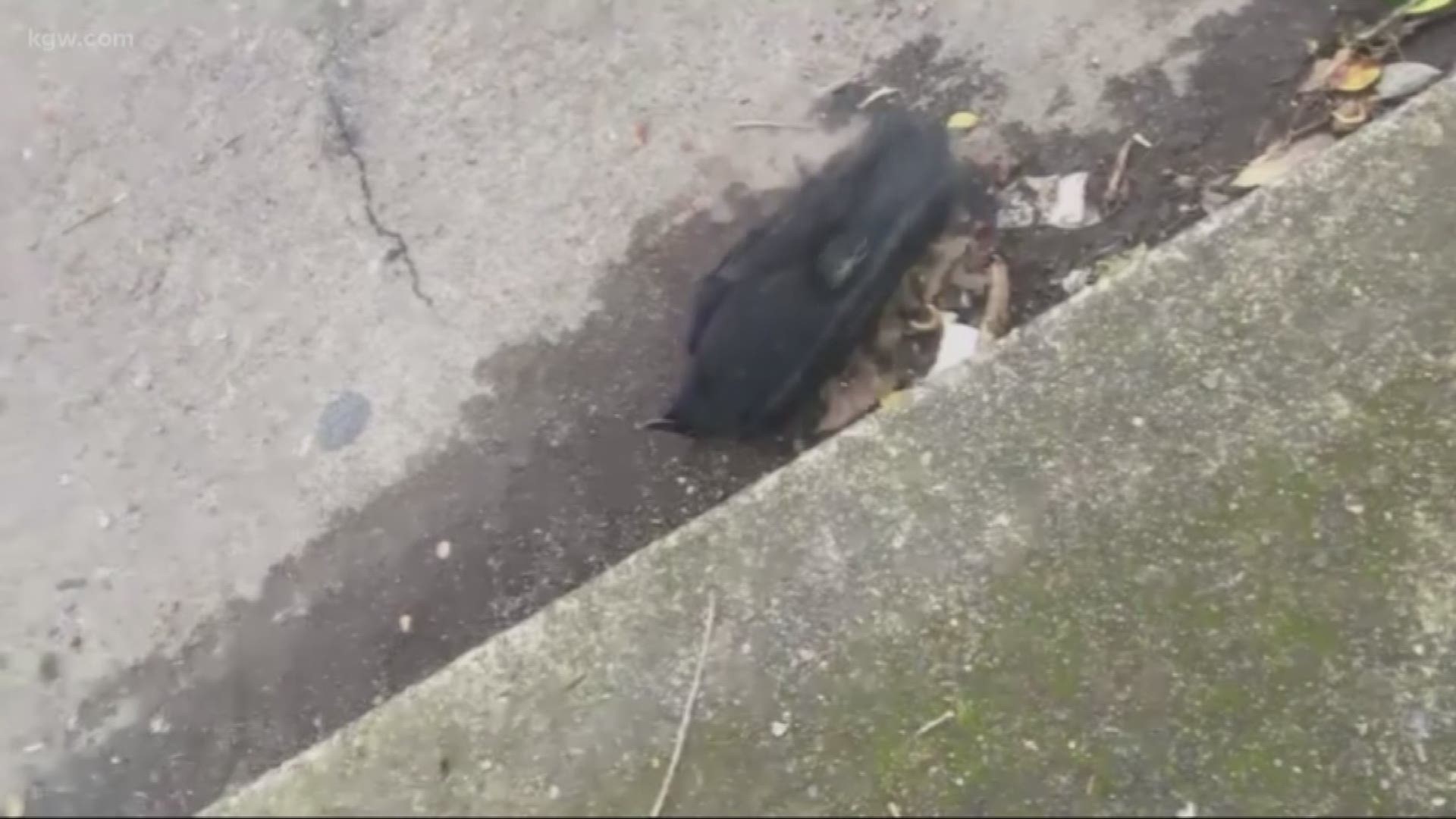 Portland city officials are putting an end to a bird-killing poison.

Wednesday the city council passed a resolution to ban Avitrol and other bird poisons on land managed by the city.

The poison has already been banned in other countries and U.S. cities, including New York City and Boulder, Colorado. Conservationists hope the ban in Portland will create a ripple effect around the state and country.

The ban comes after two different strings of crow deaths throughout the city in 2014 and 2018.

The images are hard to forget -- dead and dying crows littering Portland streets, sidewalks, and yards.

“Literally, there were crows falling out of the sky, crashing into the ground, either dead or dying, some were seizing,” Portland Audubon Conservation Director Bob Sallinger said.

The city says the poison Avitrol is to blame. Officials believe a resident may have intentionally fed a bird the neurotoxin. There was an investigation and reward offered to find the person responsible, but the culprit was never found.

“This is unacceptable. These poisons are inhumane and these types of actions risk exposing the general public, local wildlife and the entire food chain to a dangerous neurotoxin,” Commissioner Nick Fish said at Wednesday morning’s city council meeting.

Avitrol is often advertised as humane and nonlethal, but Sallinger tells KGW it is exactly the opposite. 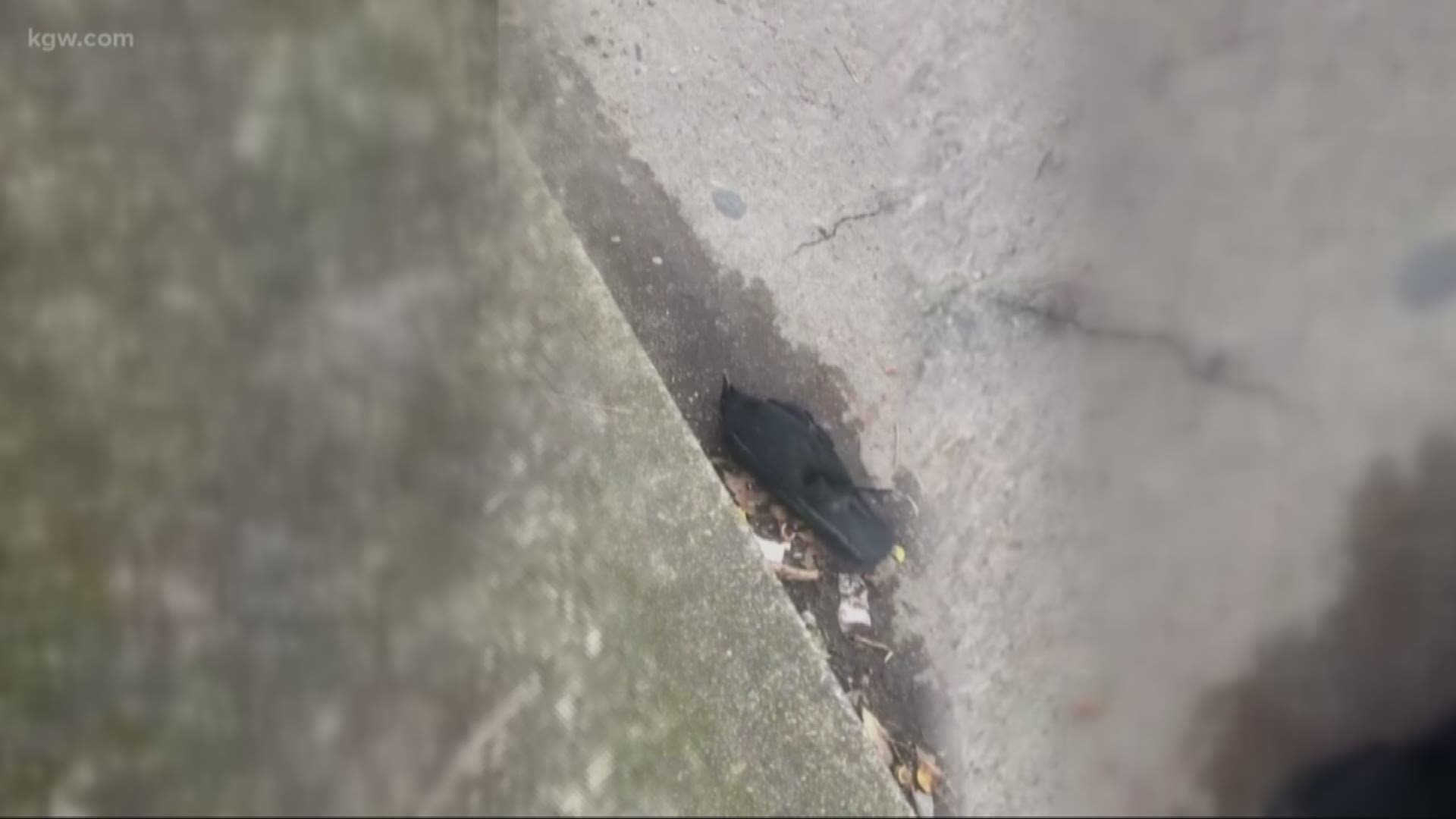 “This is scary stuff. You sure as heck don't want your dog or cat going up and eating this bird, it's a much smaller animal. The effects can be much larger than that of a person,” he said. “You don't want your 6-year-old walking up and picking it up.”

While the city does not currently use bird poisons on its properties, Sallinger hopes this official ban will have state and federal officials taking note.

‘That sends a really strong message to state and federal agencies that they have to do more and do real serious consideration in taking a product like this off the market," he said. "There's no way it can be used safely.”

Portland Audubon continues to get calls of effected crows. Sallinger says if you see four, five or six in your area call the Portland Audubon's Wildlife Hotline at 503-292-0304.