Millions of dollars in extra tax revenue will be funneled into homeless services and public safety. 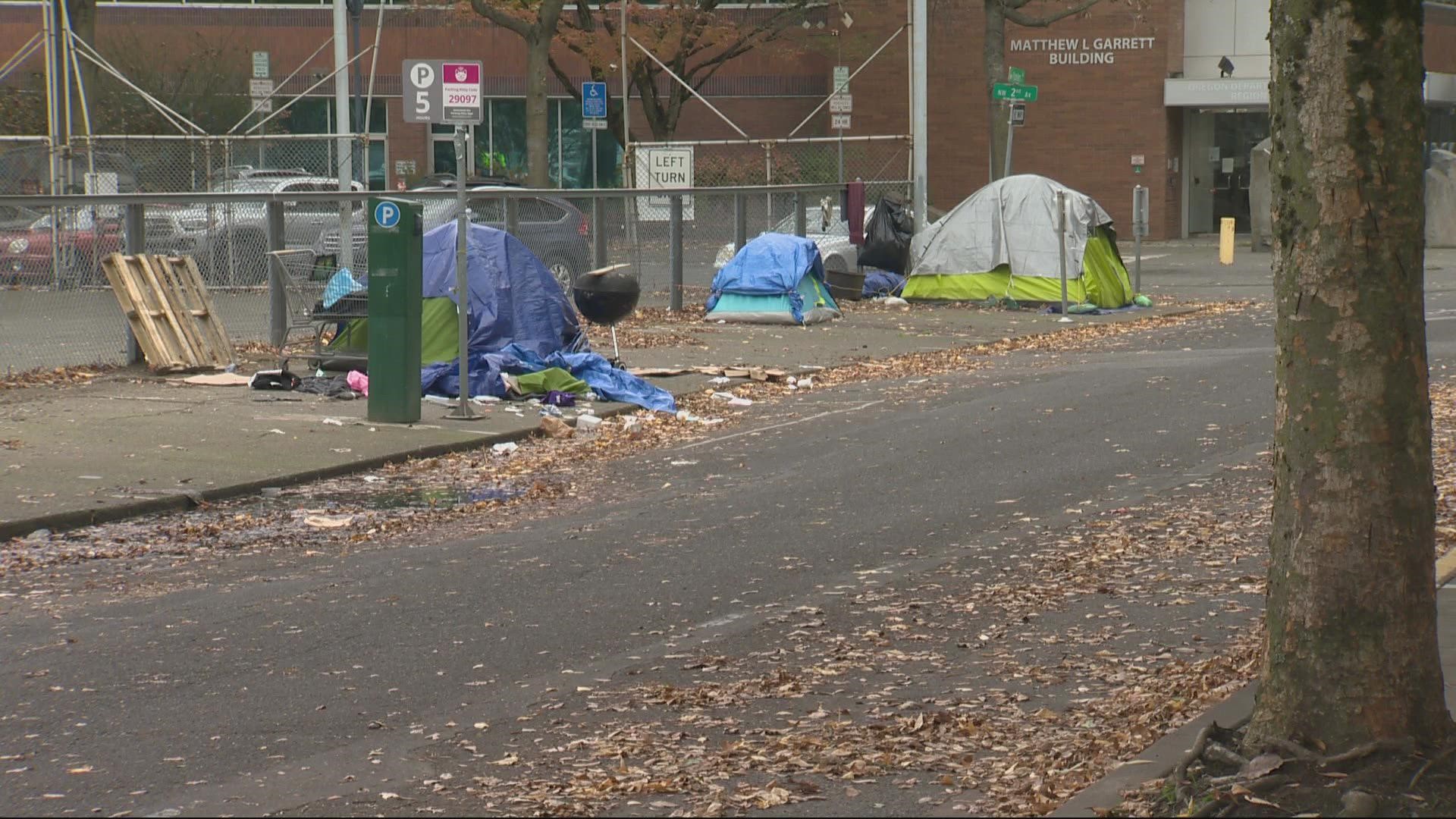 PORTLAND, Ore. — The Lan Su Chinese Garden in Old Town has seen its fair share of problems this year.

"Just this weekend our ticket booth was broken into over Friday night and completely destroyed," executive director Elizabeth Nye said. "The walls of the garden have been defaced more than we can count ... We've had break-ins during the day while we have visitors in the garden, people chased through the garden and beaten up by other people."

Nye cannot help but point a finger at the people living in the tents that line the streets of Old Town.

"When I think of the stress we're under as people living in houses and having jobs, you can imagine that stress for the people on the streets and it's coming out in all sorts of different ways," Nye said.

Credit: Mike Benner, KGW News
The Lan Su Chinese Garden has been a magnet for crime as of late, according to the executive director.

Nye and other leaders in the area have been pleading for help and on Wednesday they got it.

Nye is grateful but says the money must be spent quickly, efficiently and effectively.

"That to me will come down to leadership, oversight, accountability and drive and will to make this happen," Nye said.

In addition to the multi-million dollar investment in the homeless crisis, millions of dollars will be funneled into public safety. A hundred unarmed community safety specialists and 200 police officers will be hired over the course of the next several years.

At a Thursday press conference introducing some ideas for reducing gun violence in Oregon, faith leaders weighed in on the new investment in public safety.

"There are many ways to have peace besides adding more police," said Rev. Mark Knutson of Augustana Lutheran Church.

Back at the Lan Su Chinese Garden in Old Town, Nye will be watching closely as the newfound dollars earmarked for the houseless are finally distributed.

"The work is starting now," she said. "Just 'cause the vote was cast doesn't mean that the problem is fixed. This is when it starts."