Portland aims to save more history by slowing demolitions

The city says they are looking into providing property owners with more incentives to keep these treasures around, and just adapt them for modern use. 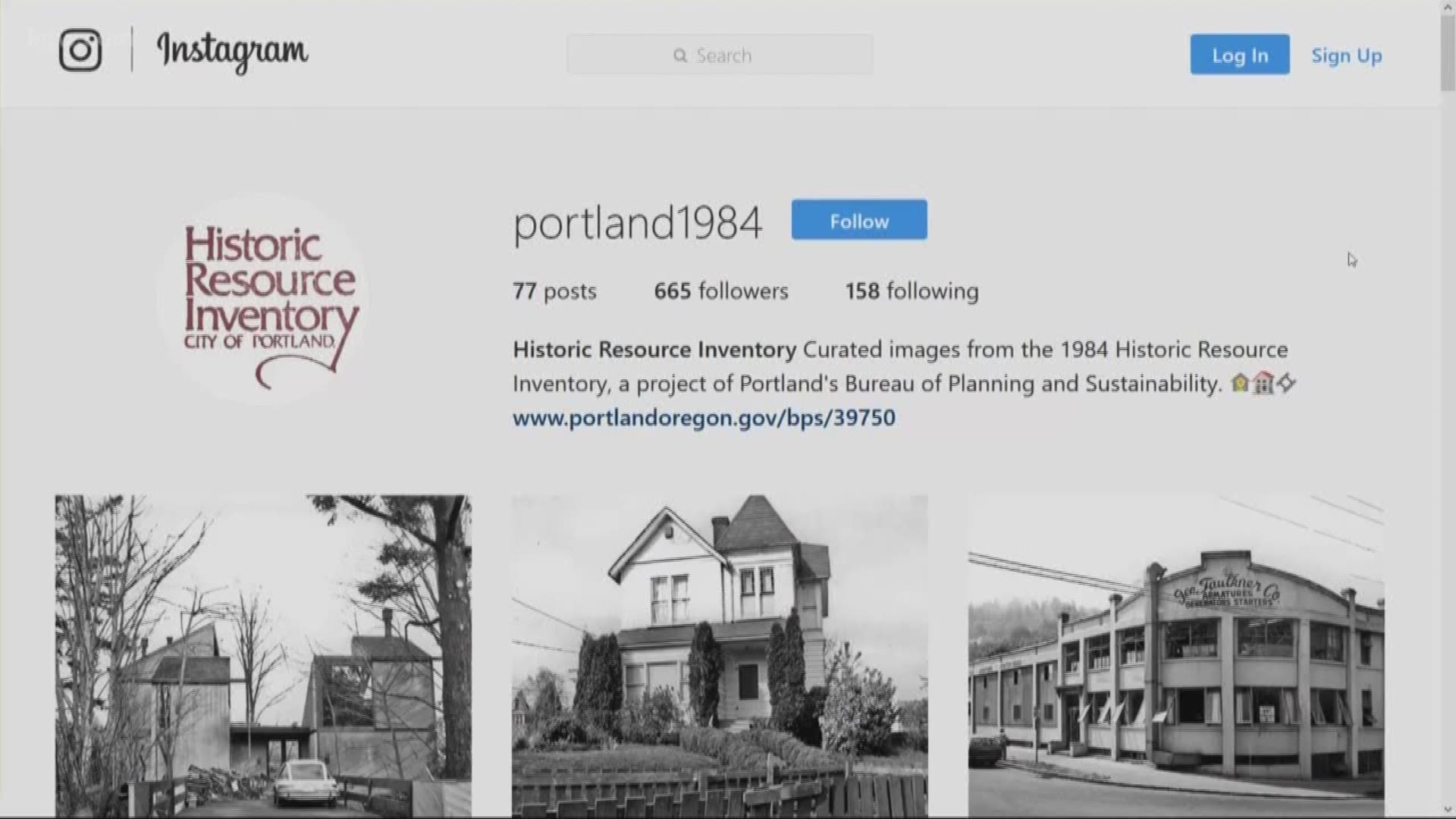 PORTLAND, Ore. -- "Stop the Demolition" has been a popular rallying cry and lawn sign in Portland as the city grows. And now the city is preparing to update it's antiquated list of properties, monuments, homes, landscapes, and even trees, that are deemed significant by the community. It's called the Historic Resources Inventory, or HRI, list and it's an added layer of protection against demolition.

The first and only time it's been updated was in 1984.

The city's Historic Resources Commission just got $12,500 in state grant money to update the HRI. It's waiting to see if a request for $80,000 from the mayor's budget, to be released in May, will be granted.

The Ocobock Mansion, built in 1912 on Northeast Rodney Avenue in Portland's King neighborhood, was on the list for years. That ranking protects a property, like the Ocobock, from being torn down for 120 days, or four months.

"This house means so much to the neighborhood because it's historic," said Paige Moreland who has lived across from the Ocobock Mansion her whole life.

That demolition delay was enough time for neighbors to band together in 2016, raise $1.1 million and buy it back from the developer, who wanted to put five homes in its place. Now, those neighbors are restoring it and plan to create several apartment units inside, or a leased communal living space.

"If you can take a historical building like this one that has 12 bedrooms and come up with a solution where you're solving affordable housing, city density issues, while still saving a historic structure then everyone wins," said Eric Lesperance, a neighbor and part owner of the Ocobock.

It's the perfect example of what the city hopes happens to more places Portland holds dear.

"These HRI properties are significant," said Brandon Spencer-Hartle, manager of the Historic Resources program. "We're looking for ways to adapt them or sustain them into the future."

About 5,000 sites are on the Historic Resources Inventory list in Portland. For "ranked" properties, or those determined to be the most culturally and historically significant, they come with a four-month demolition delay if the property owner decides to take it off the list. All others come with a 35-day delay. About 700 other properties are National Historic Landmarks, with very strong demolition and design control. But the HRI list hasn't been updated since 1984.

The Instragram page Portland 1984, which is run by the city, shows great old photos of the properties on the list. It denotes where some properties have been demolished now legally after the property owner submitted a letter to get it off the list, then waited the 120 days.

Spencer-Hartle says they are looking into providing property owners with more incentives to keep these treasures around, and just adapt them for modern use, like the Ocobock Mansion owners plan to do.

But a new, community-generated list of loved places is much appreciated by neighbors who know how important it is.

In late summer or early fall, you'll be able to submit your ideas for historic places on an app the city is creating. We'll update you when it goes live.