Man shot by Portland police in Northwest Portland was treated, then booked

Andreus J. Boinay, 27, had led police on a stolen truck chase Sunday before they shot him; he was treated for a gunshot wound, then taken to jail. 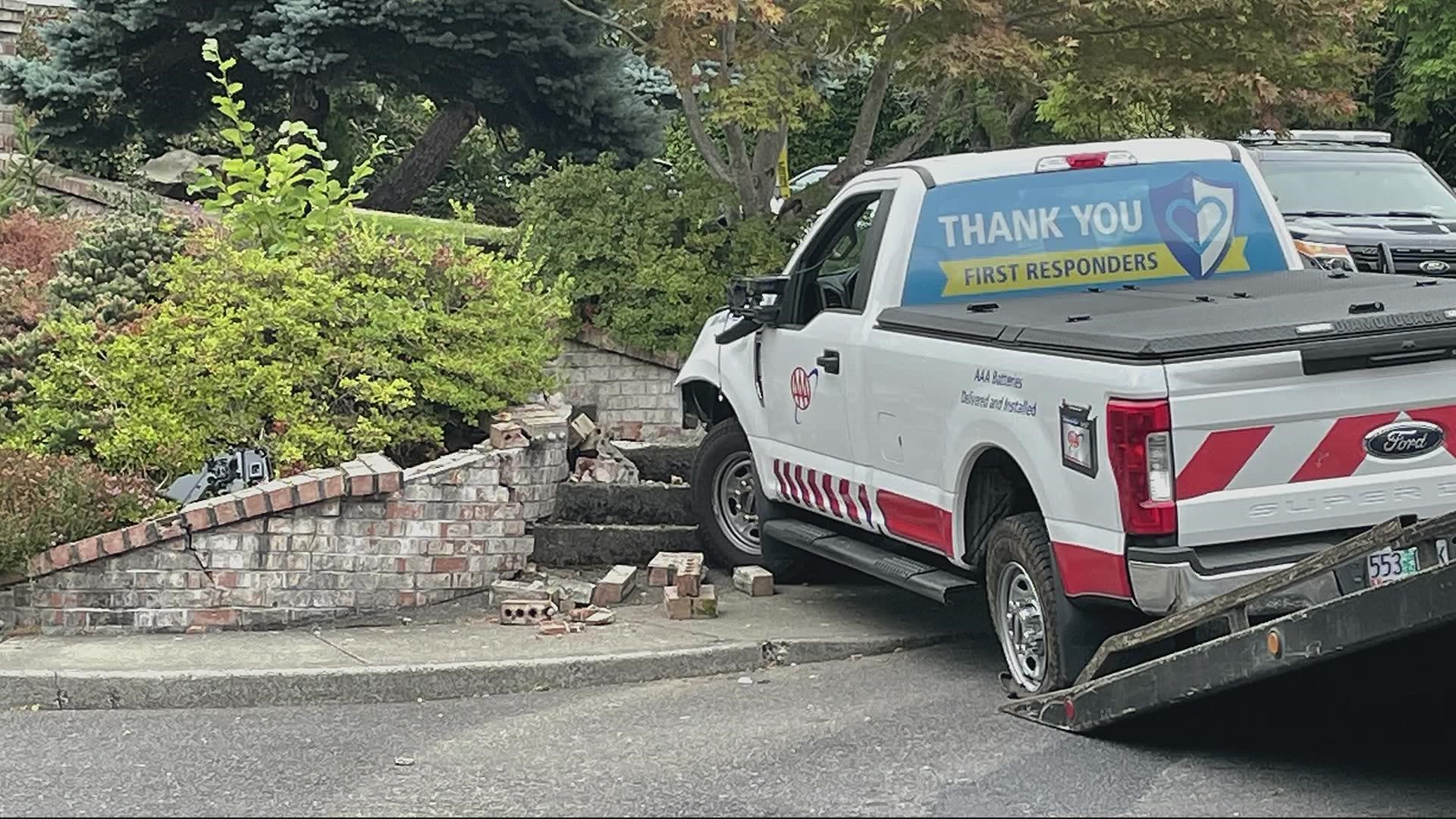 PORTLAND, Ore. — An early morning Sunday stolen truck pursuit ended abruptly in Northwest Portland when police cornered and shot a suspect before taking him into custody.

Andreas J. Boinay, 27, has been booked into the Multnomah County Detention Center on charges of Recklessly Endangering Another Person, Reckless Driving, Unauthorized Use of a Motor Vehicle, and Attempt to Elude in a Vehicle.

Around 1:37 a.m. the Portland Police Bureau (PPB) received a call about a pickup truck that had been stolen near Southwest 3rd Avenue and Southwest Ash Street. Several minutes later officers found the stolen pickup driving near Southeast Hawthorne Boulevard.

An air unit with PPB was monitoring the truck and followed it through Portland along Highway 99 and onto I-5 northbound. The pickup truck headed into Washington around 2:12 a.m. and drove around for about 10 minutes before heading back to Oregon on I-5 southbound.

The truck was driving at high rates of speed and nearly crashed into oncoming traffic several times, police said.

Police tracked the stolen truck as it traveled into the West Hills and onto Southwest Barnes Road.

Eventually, police cornered the suspect in the 8300 block of Northwest Ash Street, a dead-end road.

Officers approached the truck at about 2:38 a.m. Shots were reported fired soon after.

Police said they provided first aid for a non-life-threatening gunshot wound until medical personnel arrived. The suspect was taken to a hospital by ambulance, then released and taken to jail.