The woman was crossing the street at NE 142nd Avenue and Halsey Street when she was hit. The driver stayed at the scene and cooperated, police said. 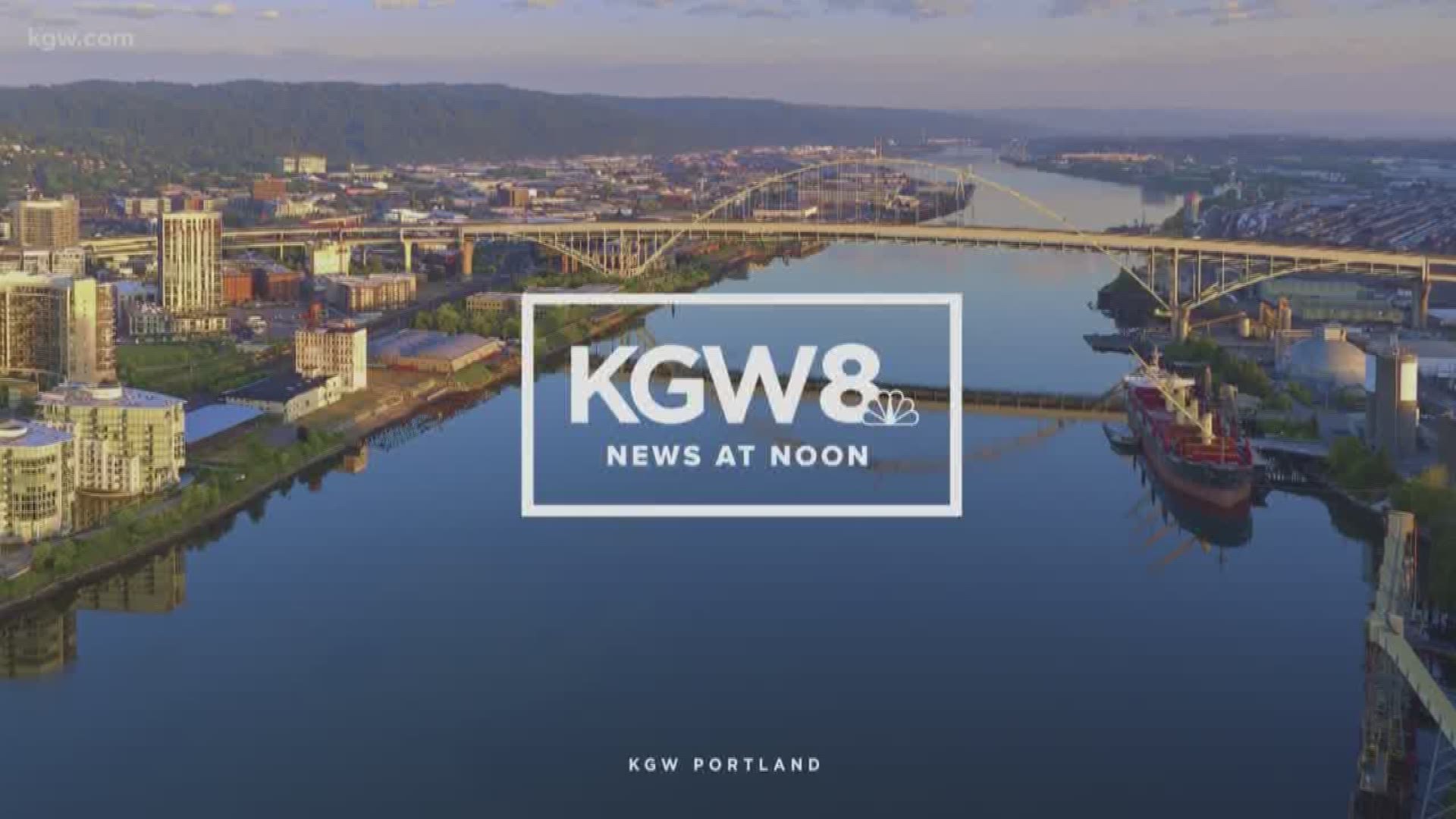 PORTLAND, Ore. — A woman who was hit and killed by a driver in Northeast Portland early Wednesday morning has been identified.

Portland police on Friday identified her as 22-year-old Jamie Saint-Louis.

Saint-Louis was crossing the street when she was hit by a driver shortly before 3 a.m. on Northeast 142nd Avenue and Northeast Halsey Street.

The driver stayed at the scene and cooperated with police. No arrests have been made. The investigation is ongoing.

Anyone who witnessed this crash or has information related to the investigation is asked to call Portland Police Officer David Enz at 503-823-2208.

This was the 33rd fatal crash in Portland this year, according to police.