Gresham police said the driver stayed at the scene and is cooperating with police. 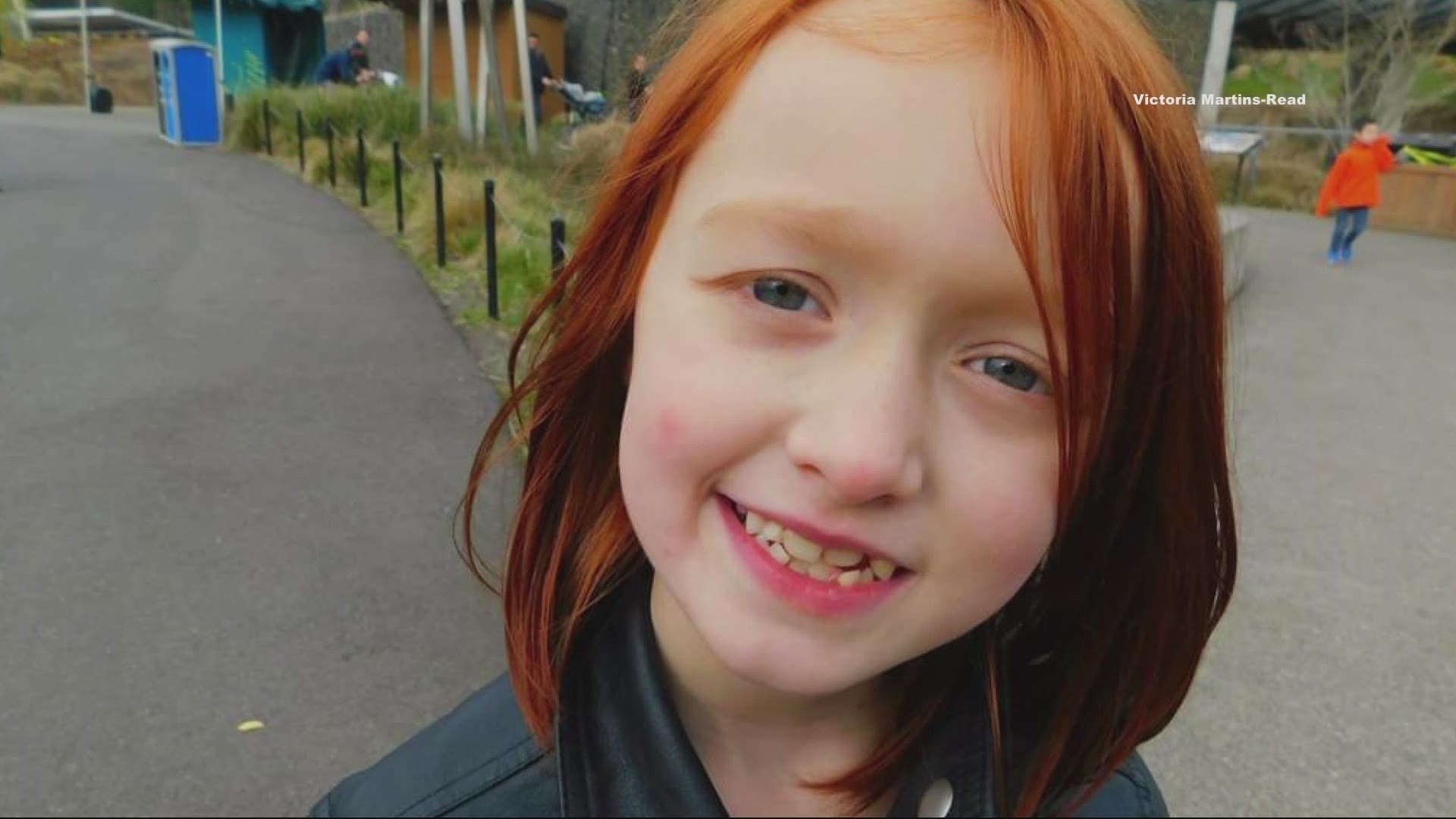 A mother was walking with a child and baby around 5:50 p.m. when the car hit them. The accident was on Northwest Eastman Parkway, between the entrance to Gresham Town Fair shopping center and Northwest Third Street.

According to a GoFundMe set up by the aunt of the mother, Victoria Martins-Read, 9-year-old Baylei did not survive the accident.

Martins-Read and her 2-year-old daughter Maggie survived the accident and are in the hospital. The GoFundMe says Maggie is in "very serious condition."

"My 9-year-old daughter was hit and killed yesterday by a driver who jumped the curb. My 2-year-old is in the ICU and I have a busted leg from it," said Victoria Martins-Read.

The driver stayed at the scene and is cooperating with police.