Organizers expect about 60,000 people to walk through their waterfront festival. 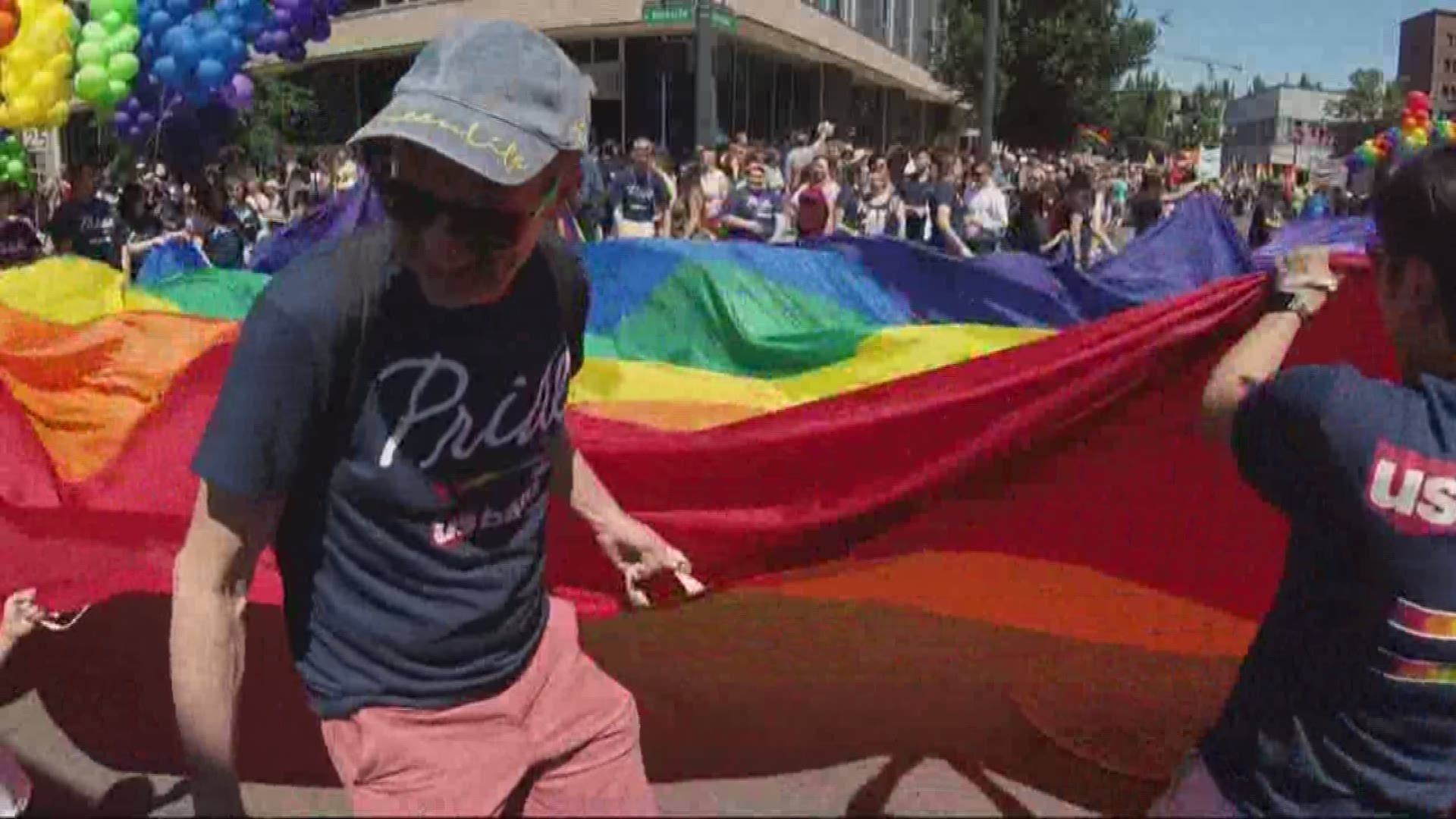 PORTLAND, Ore. -- This is Pride weekend in Portland.

Organizers said they expected about 60,000 people to walk through their waterfront festival.

Porta, like so many others, knows all too well what it's like to pretend to be someone else. She grew up in Texas.

She said it’s often a scary situation for people in the LGBTQ community, who don’t feel accepted.

She said she didn't come out until she moved to Portland.

For many people in the LGBTQ community, the ability to finally be open about who they are is reason alone to celebrate.

“We're not hiding. We're not running and we're not going anywhere. We’re here, and we live here, and Pride is the sort of physical manifestation of that,” Porta said.

The Pride Festival starts at noon on Saturday at the waterfront. Then there are two marches throughout the day that begin or end at the North Park Blocks.

“The big parade is on Sunday morning. It steps off at the North Park Blocks at 11 o’clock and winds toward the festival site,” said Porta.

She said the biggest change in the Pride Festival year after year, is that it keeps getting bigger and more people as well as organizations are getting involved.

Porta said she feels privileged to live in a place where she can be true to who she is.

“Move outside the Portland bubble and we still can’t claim our space,” said Porta. “Go out into the rural areas and other states. It’s like it’s 1950.”

There’s also a three-day block party begins on Friday at Scandals, a bar located on Southwest Stark in downtown Portland.

On social media, there have been rumors of threats of violence toward festival attendees. But Portland Police say they are not credible. Still, there will be more officers patrolling throughout the Pride Festival. 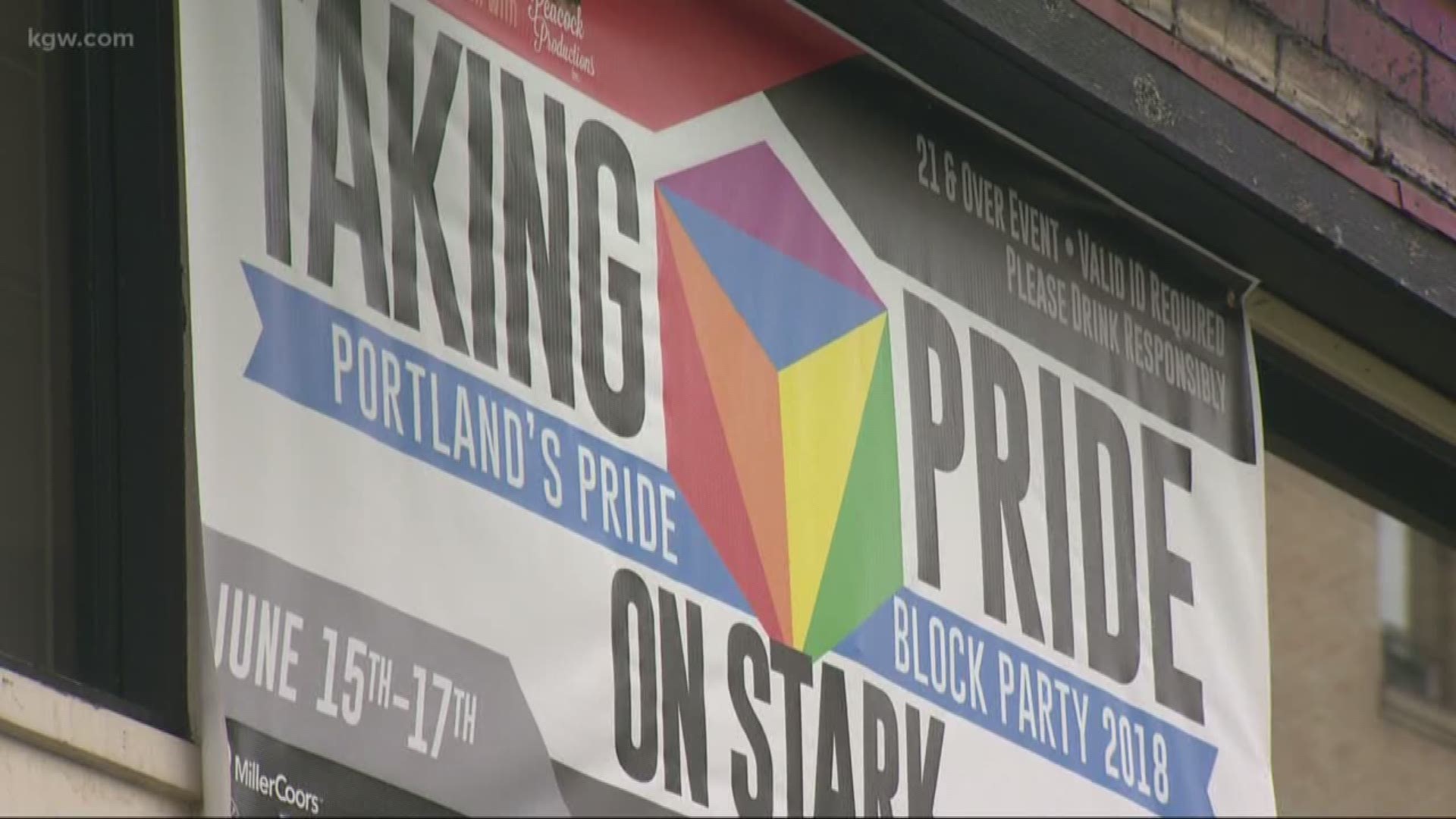