PORTLAND, Ore. — The Starlight Parade marched through Downtown on Saturday. As the sun set, the parade lit up the streets. 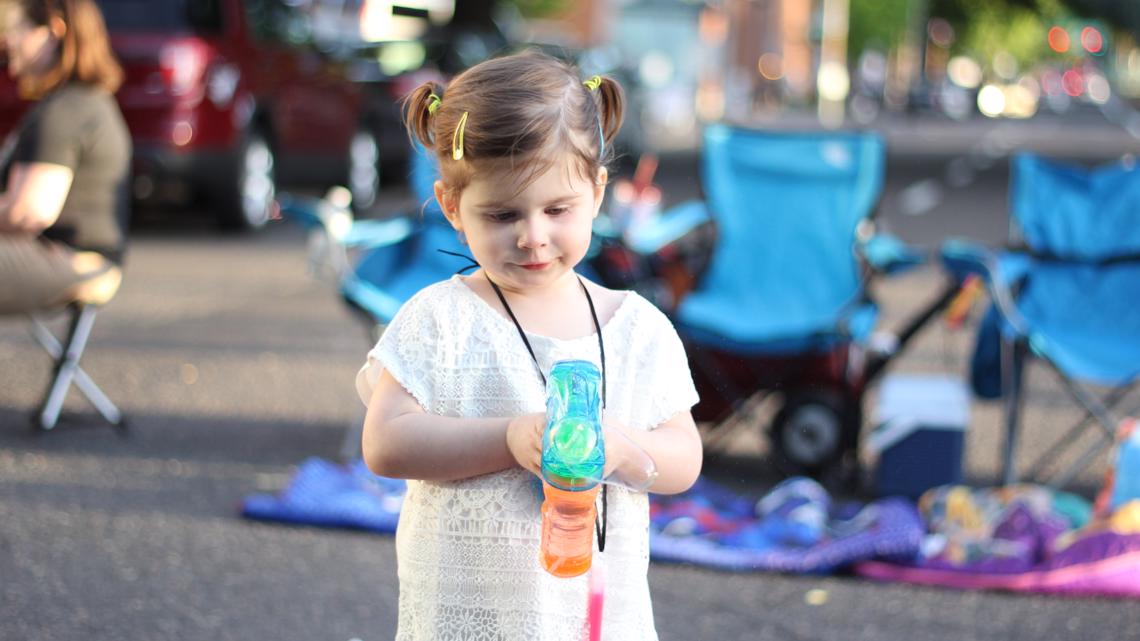 Marching bands, floats, cars and even acrobatic firefighters delighted crowds on the 2.25-mile route which ended at Lincoln High School.