Police identify person run over, killed while lying on sidewalk in SE Portland 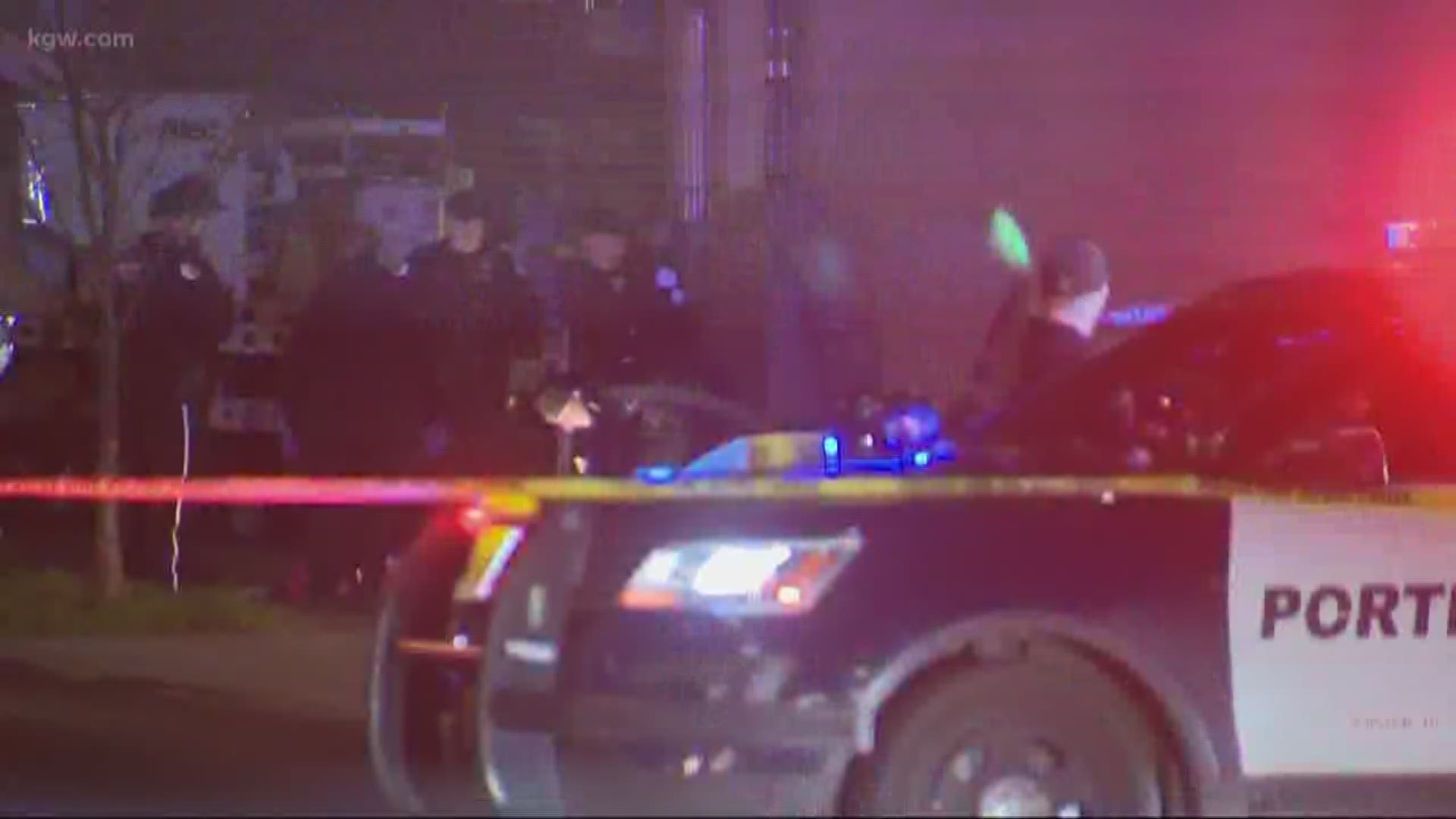 PORTLAND, Ore. — A person that was run over and killed by a utility truck driver while lying on a sidewalk in Southeast Portland last week has been identified as 42-year-old Stacey A. Eaton.

The collision happened Feb. 14 on Southeast 17th Avenue just north of Tacoma Street. Eaton was pronounced dead at the scene.

Initial reports indicated the driver was pulling into a convenience store parking lot when they ran over Eaton.

The driver remained at the scene. Officers said there were no signs of impairment on the part of the truck driver. No arrests or citations have been issued.