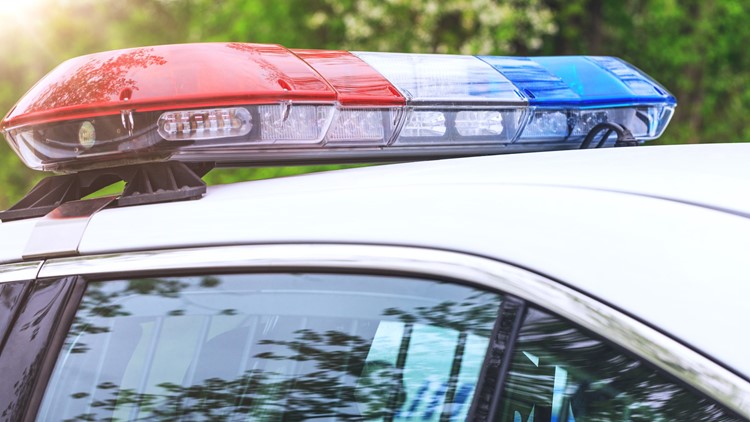 SALEM, Ore. — A man was hit by a driver and killed in downtown Salem late Wednesday morning.

The collision occurred shortly before 11 a.m. at the intersection of Front Street and State Street, near Riverfront City Park.

The driver of a Black Ford Explorer was exiting the riverfront carousel parking lot and turning left to head northbound on Front Street when they struck the man.

Witnesses provided first aid before emergency responders arrived. The man was pronounced dead at the scene. He was identified Thursday as 72-year-old Rodric Kenyon Drolshagen.

Drolshagen was walking his dog and was in a marked crosswalk when he was struck, Salem police said.

The driver remained at the scene and cooperated with investigators. No citations or arrests have been made.

Roads in the area of the crash were closed but were reopened a couple hours later.