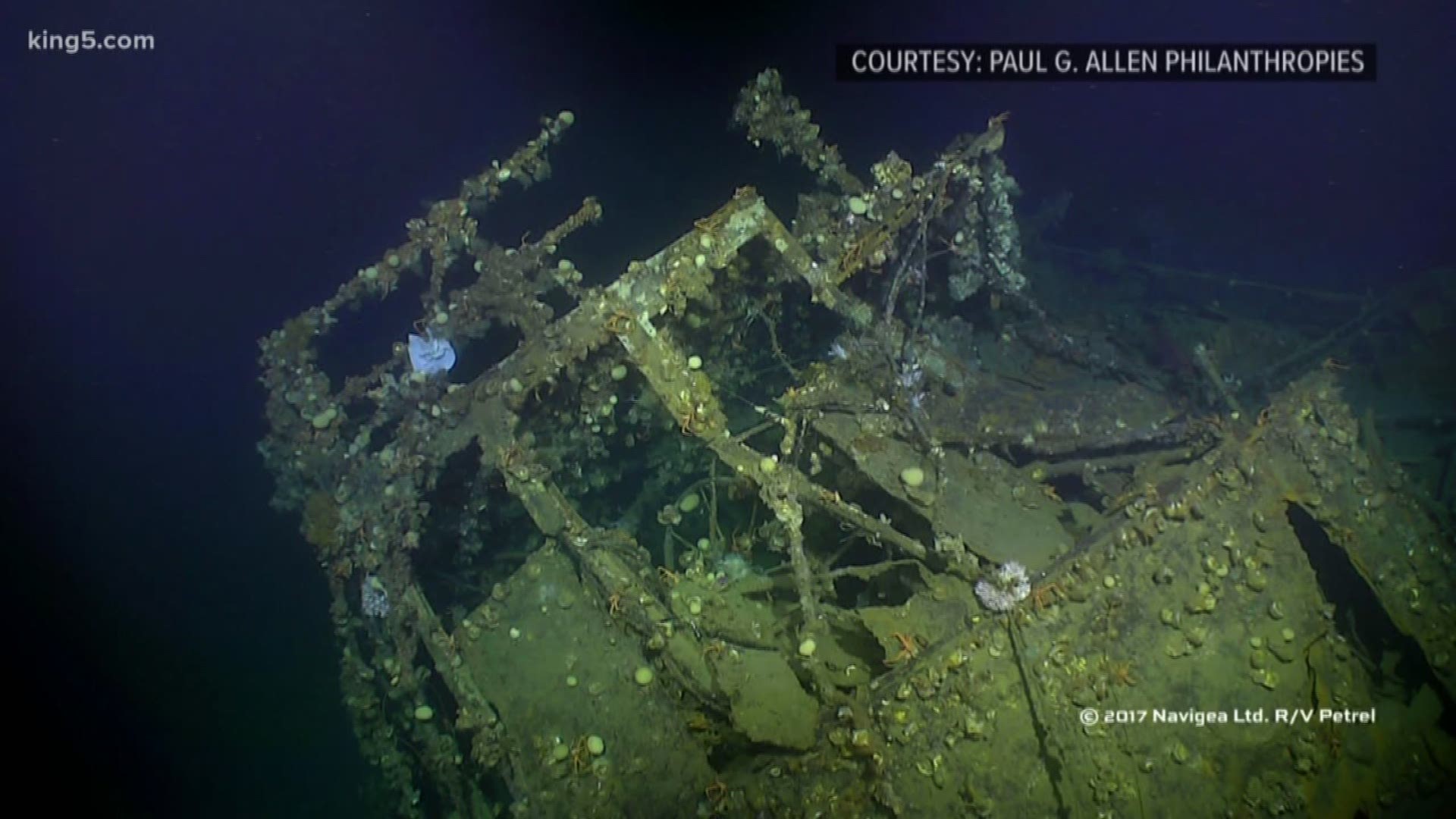 Seventy-seven years after the attack on Pearl Harbor, stories are still emerging about that chapter in history.

More than 10,000 miles from Seattle in the nation of Palau, the research vessel Petrel is preparing for another mission. The ship, funded by Paul Allen Philanthropies, explores for lost World War II artifacts.

“We work on a look but don't touch policy. These sites are war graves, and so we treat them with the utmost respect,” said Expedition Director Robert Kraft, who spoke via video link from the Petrel's control room.

One of their important discoveries was the USS Ward, the destroyer that fired the first American shot in World War II.

On December 7, 1941, the Ward was on patrol near Pearl Harbor when it spotted and sank a Japanese submarine. The sub was lurking near the harbor in the final hours before the bombing started.

Three years later a kamikaze attack sank the Ward, and it disappeared into the depths.

Last year, using technology that exists on only a handful of research vessels, the Petrel found the Ward.

“Paul (Allen) was very specific in his mission plans and objectives for us. This was driven by his passion for exploration, research, discovery, ocean health conservation, and not least of which was to remember his father's service to our country,” said Kraft.

There have been questions about how much of Paul Allen's work will continue after his death. These explorers say they are not slowing down.

“We've got a full slate of missions planned through 2020 and beyond that involve both historic project, exploration, research, as well as we are expanding the operation to support Paul’s philanthropic marine projects,” said Kraft.

They say there are so many warships like the Ward still lost in the oceans that this exploration work could continue for a lifetime. 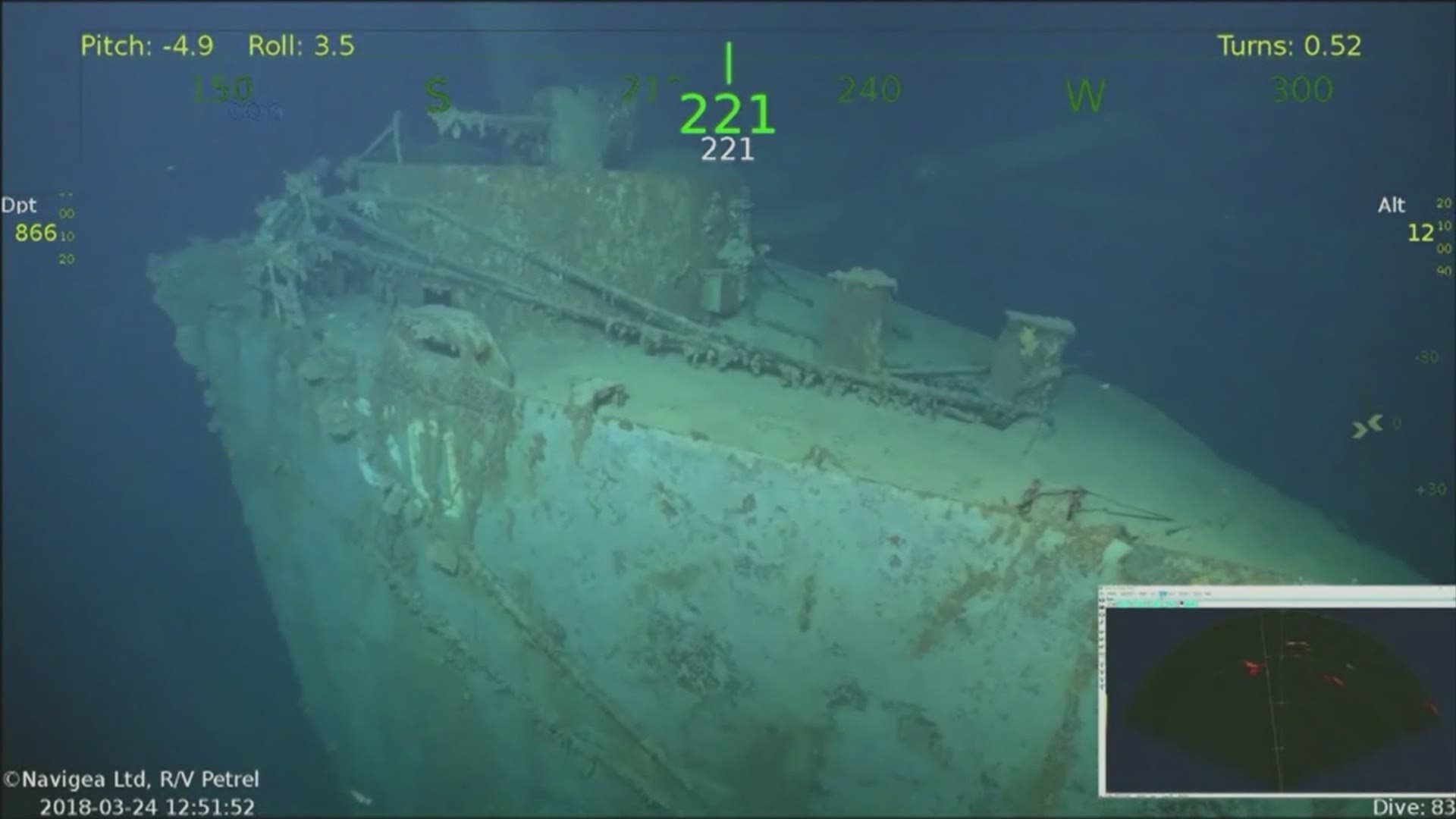