PBOT: 176 scooter-related injuries reported; another pilot program in the works

A report from the Portland Bureau of Transportation concluded another e-scooter pilot program is needed. 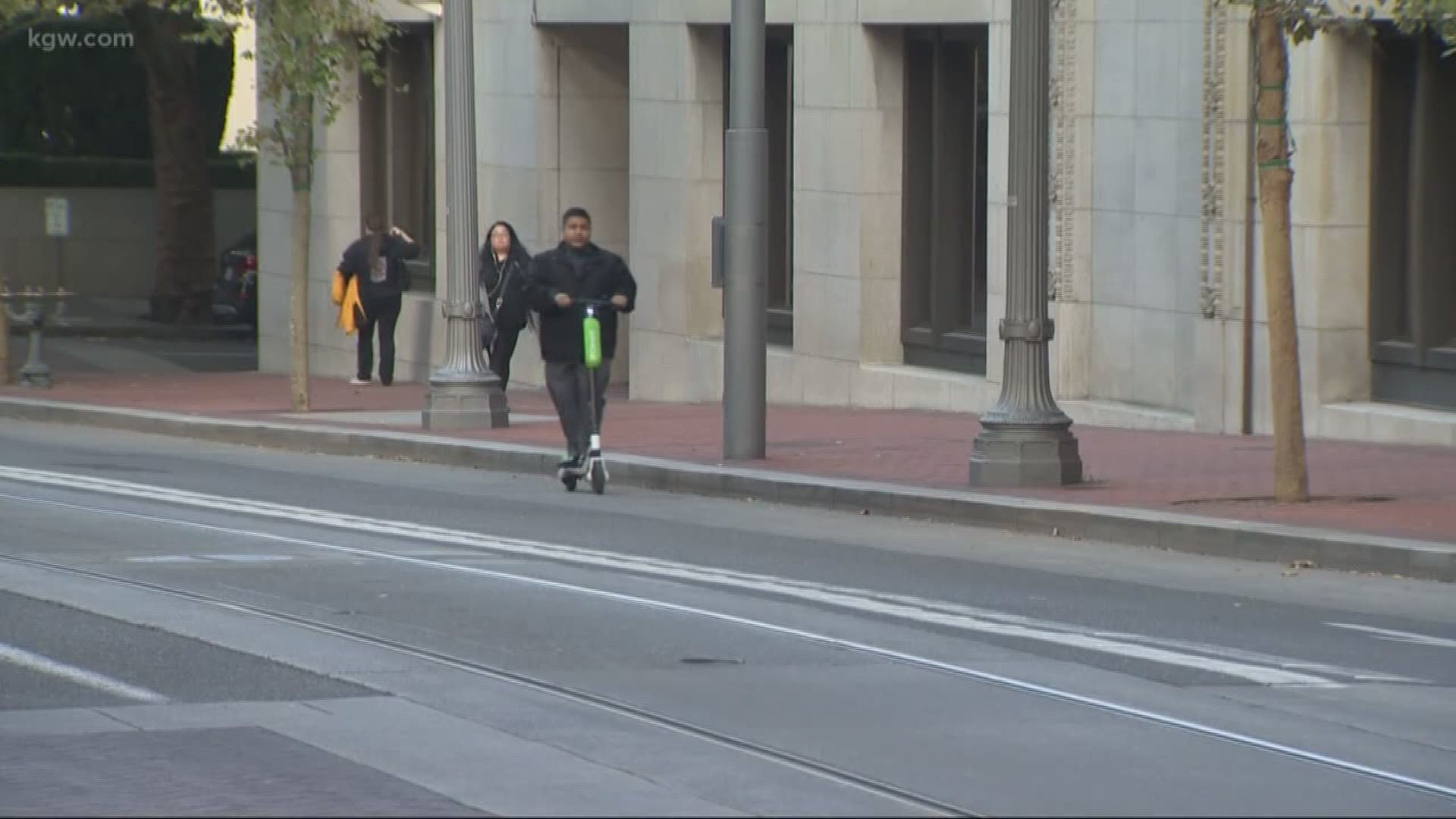 PORTLAND, Ore. — A long-awaited analysis of Portland's e-scooter pilot program found 176 people went to emergency rooms over scooter injuries, and another pilot program is in the works.

The report, which you can read in full online, found the majority of injuries (83 percent) were not incurred in collisions with cars, scooters or pedestrians.

Twenty-two of those emergency room visits occurred over crashes with cars, and 2 occurred in crashes involving trucks. Three involved a scooter user getting injured after running into a person walking on the street, and only one injury was reported as two scooter riders collided.

The report found 34 percent of locals and 48 percent of visitors took a scooter to replace driving a personal car or ordering a ride share.

Another scooter pilot program appears to be in the works: PBOT concluded the initial 4-month pilot program wasn't enough time to understand challenges to permanently adding scooters to the city.

These challenges included illegal sidewalk riding, incorrect scooter parking, riding in parks (which is prohibited), companies not complying with East Portland fleet requirements, and black Portlanders' worry over being targeted for racial profiling and harassment while riding scooters.

The new program will likely begin in the spring of 2019.