Paralympic swimmer looks to compete at games next year

Abbas Karimi is a refugee from Afghanistan who has settled in Portland to live and train. 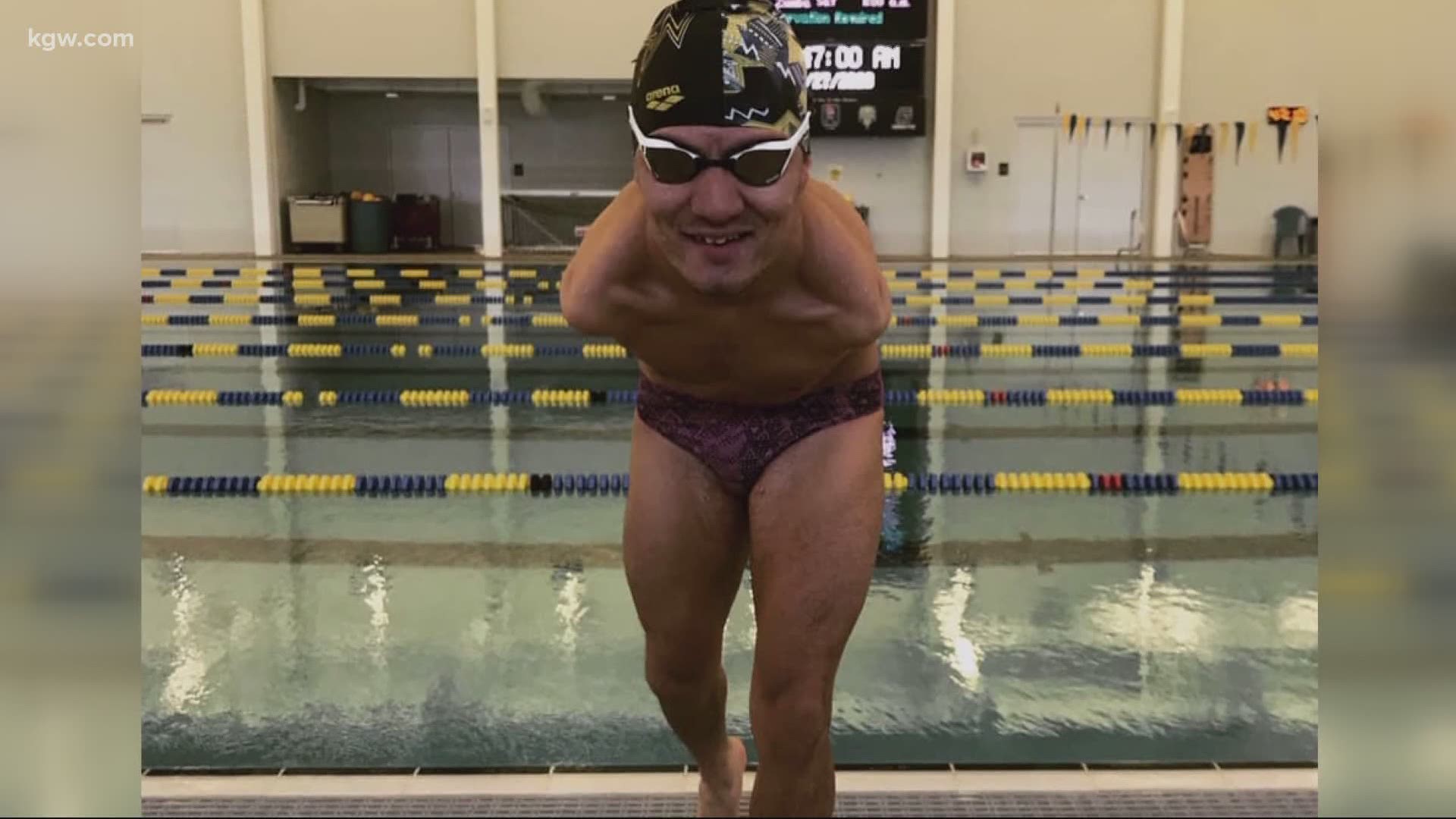 PORTLAND, Ore. — Abbas Karimi had a big goal in mind earlier this year: Compete at the Paralympics in August of 2020.  He had qualified for the 50-meter butterfly.

Everything changed because of the pandemic.

The games were postponed and Karimi was not able to train for four months because of Oregon’s stay home order.

“Got upset a little bit but then I thought it's another chance. A year to do preparation for Paralympic games, it's an opportunity to become faster stronger and prepare to win,” said Karimi.

For Karimi, this is just another challenge for him to overcome. He was born without arms in Afghanistan. He started swimming at 13 and at 16, left Afghanistan.

“I was not safe there,” said Karimi.  He added that in Afghanistan they don’t respect the disabled.

His brother helped him get out of the country. He flew to Iran then made an illegal trek to Turkey. He said it took him days to walk out of the mountains and into Turkey. He spent four years there before the United States accepted him as a refugee. He’s been living and training in Portland for the past three years.

He’s a fierce competitor looking toward next year.

“The U.S. gave me a second chance, a second life to pursue my dreams.”

His hope is to become a U.S. citizen in the next year and represent the United States at the next Paralympics.