'Our memories are far from perfect': Expert explains the science of accurate memories

Daniel Reisberg is the Patricia and Clifford Lunneborg Professor of Psychology at Reed College. He is often called as an expert witness in court cases to talk about memories. 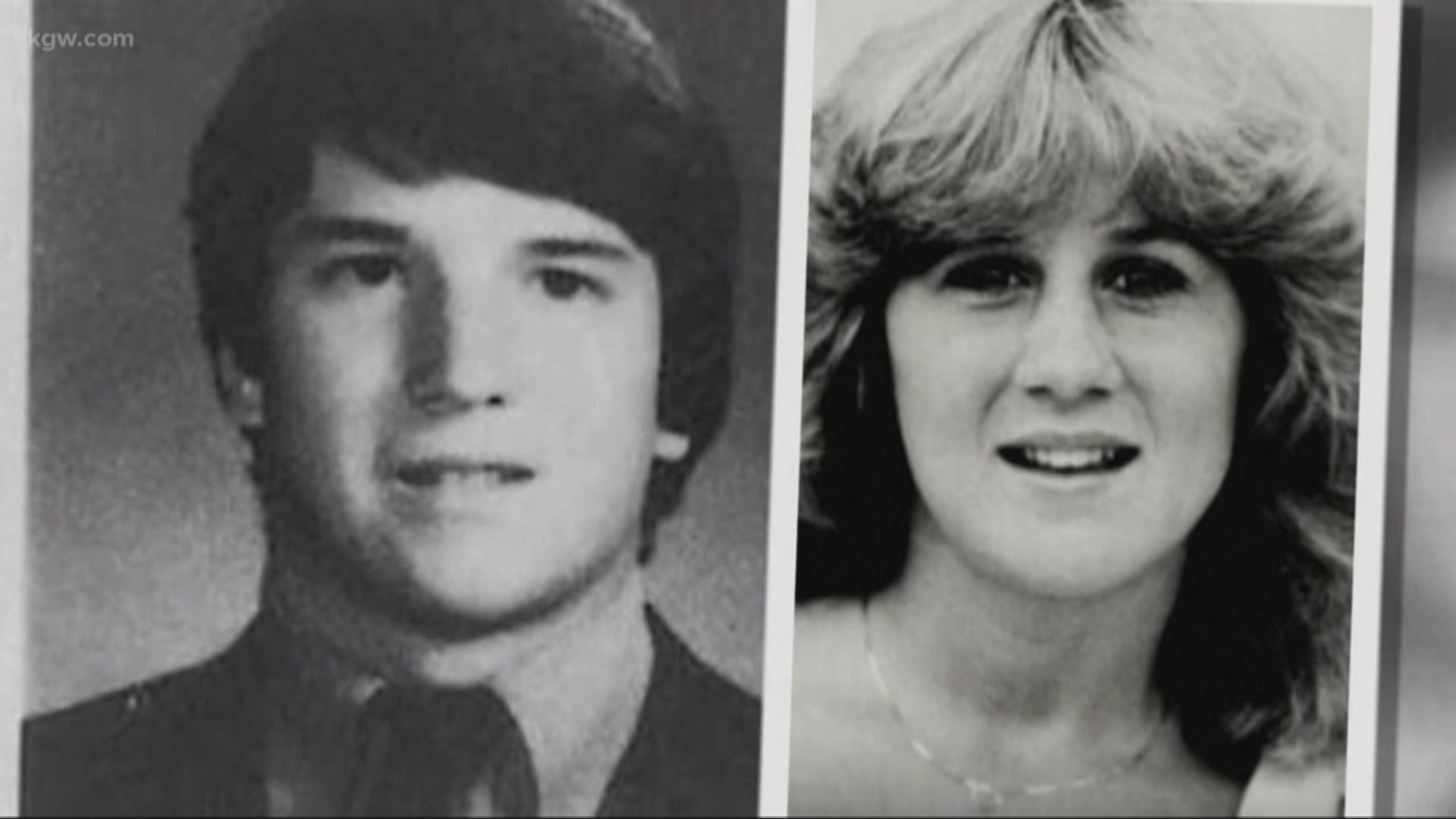 PORTLAND, Ore. — Much of the testimony in the hearings for Judge Brett Kavanaugh hinged on memory.

Daniel Reisberg is the Patricia and Clifford Lunneborg Professor of Psychology at Reed College. He is often called as an expert witness in court cases to talk about memories.

Reisberg says there are specific factors that contribute to clear, accurate memories.

“You experience an event that is distinctive for you, it’s not something you've gone through on other occasions, if its emotional for you because it is perhaps very scary, perhaps very alarming, those things tend to make for rather good, long lasting memories -- not indelible, but long lasting,” he said.

“But even in those cases the memory is going to be selective, so the person is very likely to remember the central elements that defined the event, that made the event what it was,” he added.

In the case of Judge Kavanaugh, the professor has some questions about the accuracy of his memories, because of alcohol.

He is not as worried about Dr. Ford’s lack of specific memories surrounding the attack that she described.

“The concern that a number of people have raised is that Ford is not remembering this detail, not remembering that detail, and people are using that as an argument that you cannot trust her memory. In fact, exactly the opposite is true. I would expect anyone who went through that event to remember the central bits not the little details. And, if in fact she was reporting the little details, that for me would be a red flag.That would be a suggestion that she was making things up.”

He's also concerned about the FBI investigation. He considers it tainted now that Dr. Ford and Judge Kavanaugh have given their testimony publicly. Others who are interviewed after the fact, he said, will have blended memories.

“Anyone who is going to be asked questions now by the FBI will very likely have heard his testimony and her testimony at the hearing and they almost certainly will be influenced by that inadvertently without realizing it. And therefor their memories now are likely to be a mix of what they would have remembered on their own with whatever information they may have picked up from the hearing.”