OSU student dies after falling from cliff along Oregon Coast

Michelle Casey, 21, of Happy Valley, climbed over a rock barrier to take a picture when she fell, according to the Tillamook County Sheriff's Office. 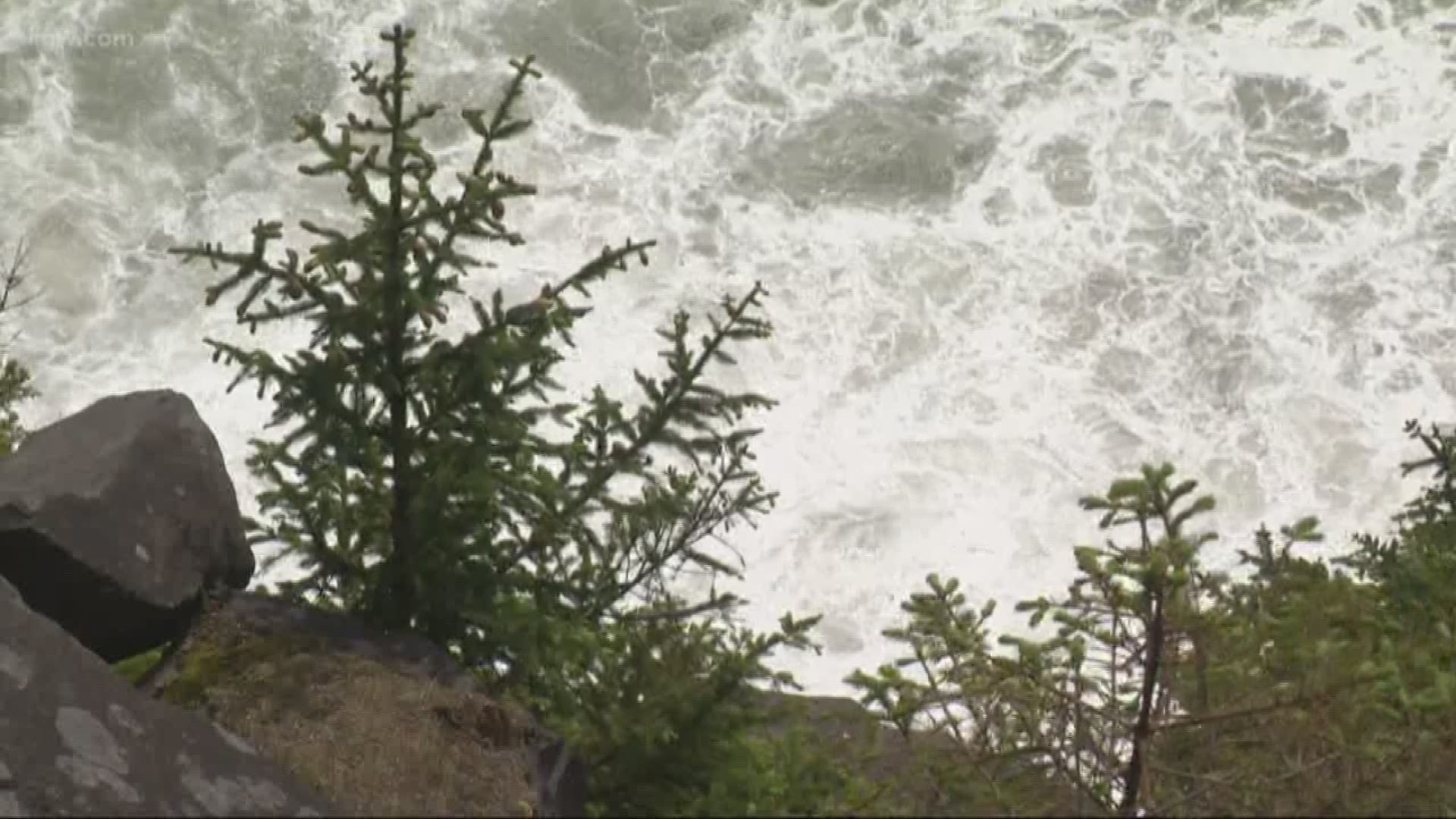 PORTLAND, Ore. — An Oregon State University student died this weekend after falling nearly 100 feet down a cliff along the Oregon Coast.

Michelle Casey, 21, of Happy Valley, climbed over a rock barrier to take a picture when she fell, according to the Tillamook County Sheriff's Office.

It happened along Highway 101 at the Neahkahnie Mountain viewpoint, a popular spot for drivers wanting to look at the ocean views below.

When rescuers reached Casey she was still breathing, but she had life-threatening injuries. They got her to the top and she was taken by Life Flight helicopter to a Portland hospital, where she later died.

"Michelle Casey was born in joy on Christmas Eve, 1997. From that moment, she was a gift to her family. She adored her family, cats and dogs. She loved being outdoors and was at the beach—her favorite place—on Sunday. Michelle always brought people together with her bubbly personality and loving, giving heart. Always active, she held a second-degree black belt in Tae kwon do, played volleyball and beach volleyball, and loved to work out. She loved singing in choir and her Starbucks customers as a barista in both Portland and Corvallis. As a sophomore at OSU, she was working toward a degree in kinesiology because she wanted to help people. Michelle had chosen to be an organ donor, a decision that saved two lives."