Over 300 people have COVID-19 in Newport, OSU study finds

The Oregon Health Authority called the results "very concerning" and is urging residents to take action to stop the spread of the virus. 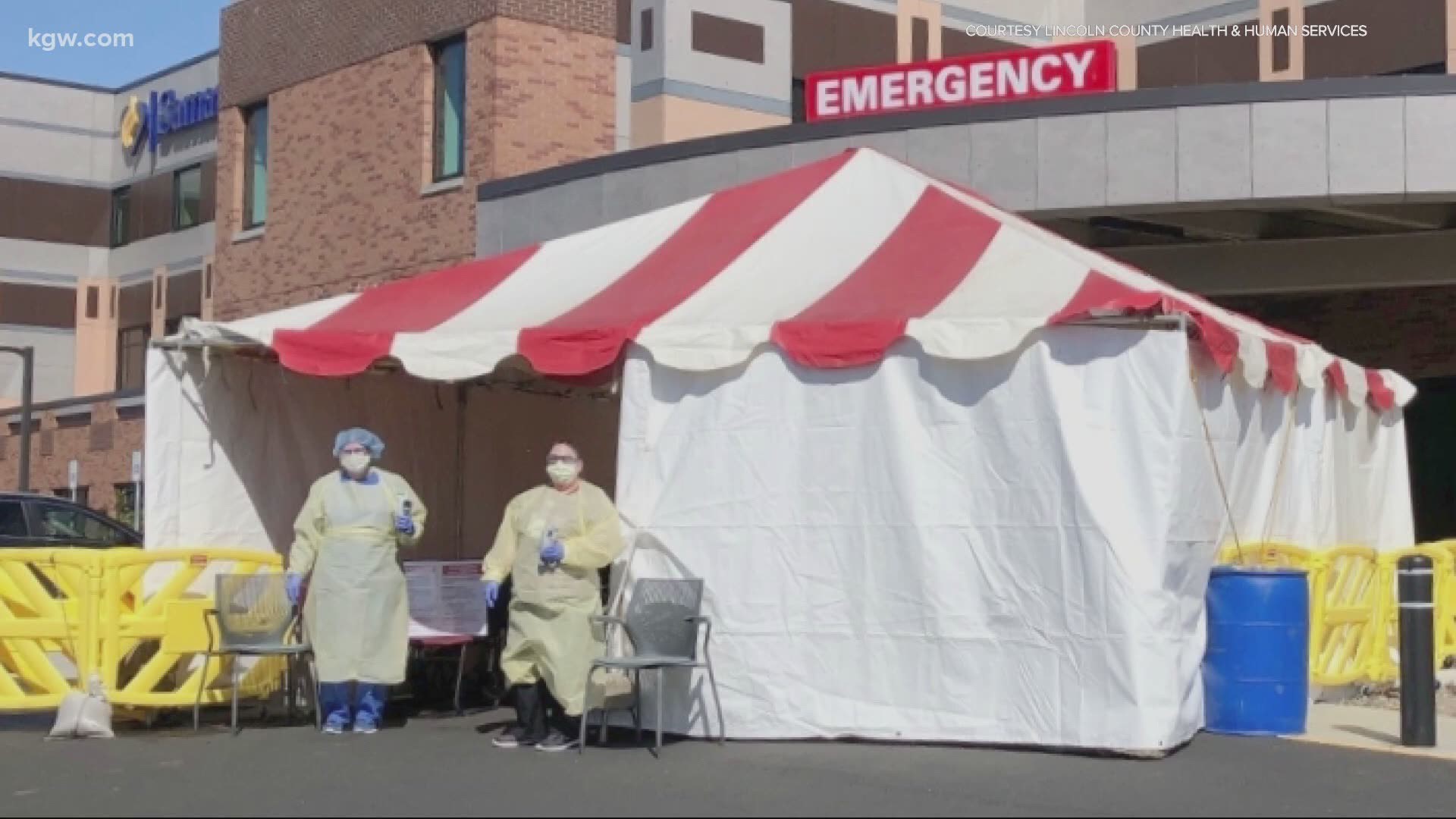 NEWPORT, Ore — A study showed hundreds of people in the small community of Newport are likely infected with COVID-19. Many might not even know it.

What began with just a handful of coronavirus cases one month ago has grown to more than 300. Two people have died.

The outbreak started at a Pacific Seafood plant in Newport and grew from there. And now there's new information that the virus is more widespread in the coastal community than even the experts imagined.

"Our results really do indicate that the virus is relatively widespread in the population and then some," said Ben Dalziel, co-director of Oregon State University's TRACE-COVID-19 project.

Over the last few months OSU students have teamed up with health care workers to conduct random door-to-door COVID-19 testing in various communities. Two weekends ago, they were in Newport.

Here's what they found:

"This is the highest prevalence that the TRACE project has found by far," said Dalziel.

To put it into perspective, similar testing in both Corvallis and Bend suggest about one person per 1,000 in those communities has the virus.

"We ought to have expected high numbers given what we knew, but sort of on a personal level, I wasn't prepared ... it's still shocking," said Dalziel.

The Oregon Health Authority called the results "very concerning" and is urging residents to take action to stop the spread of the virus. That includes wearing face coverings in pubic and eliminating any social gatherings.

Lincoln County is also continuing with its testing events and is working with the university on what steps to take next. Dalziel said, whatever those steps are, they need keep those numbers from growing. 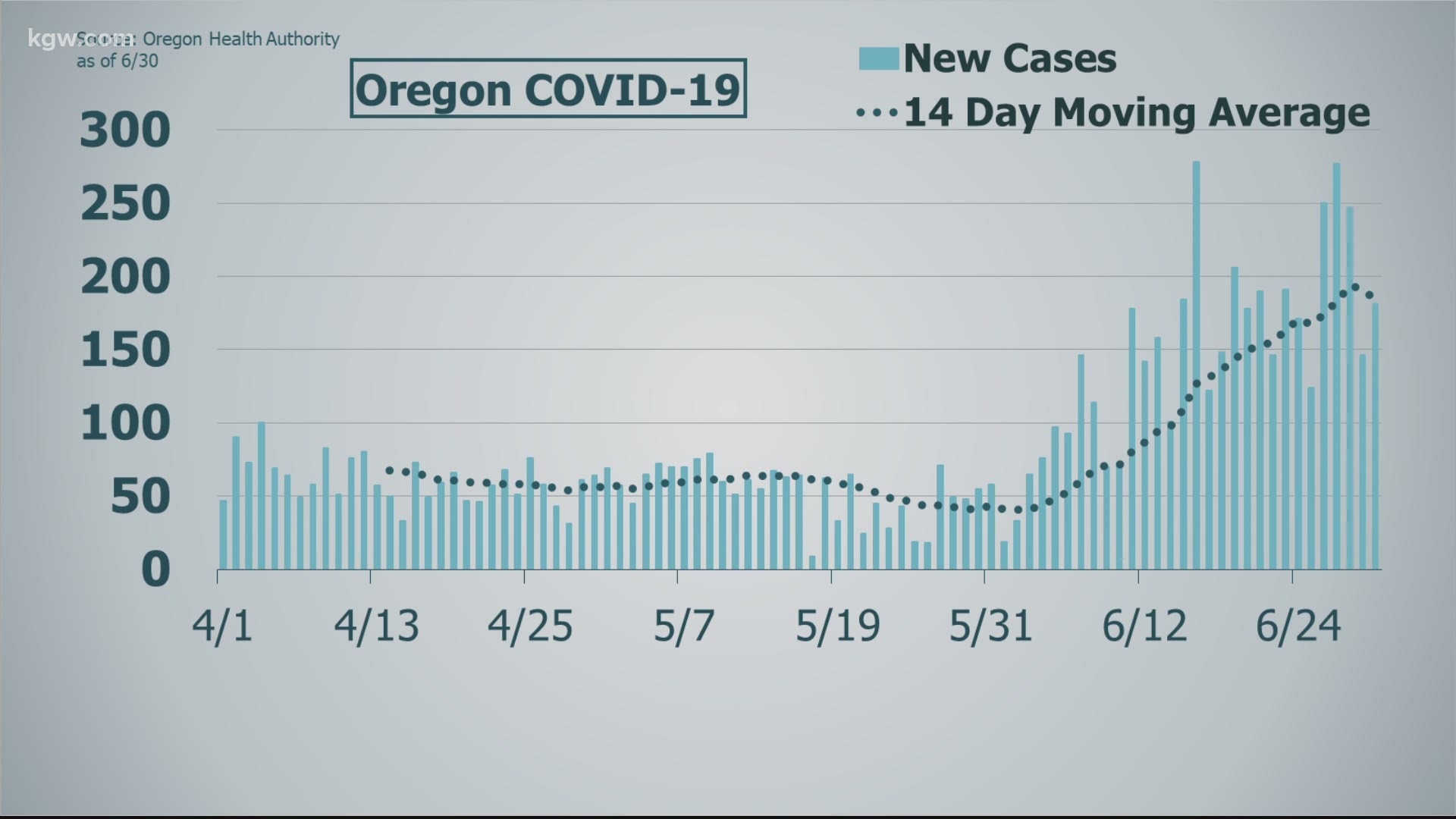