'It doesn't seem real yet': Oregonians featured in inaugural parade

Events surrounding the Presidential Inauguration are virtual this year including the inaugural parade, which some Oregonians are excited to be a part of. 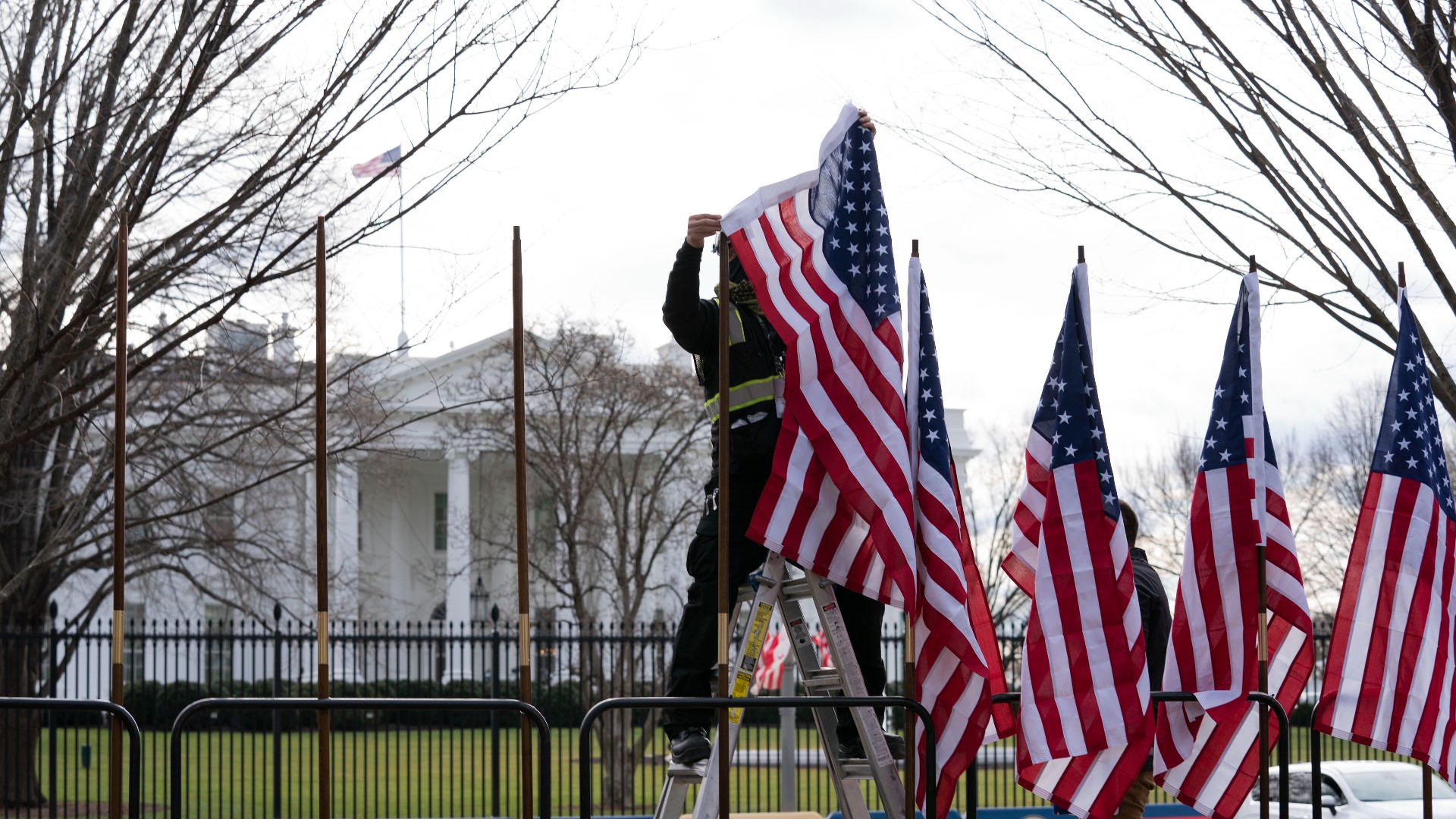 PORTLAND, Oregon — Wednesday's inaugural parade will look different than it has in years past. Instead of the traditional parade down Pennsylvania Avenue, it will be a virtual Parade Across America. The live-streamed event will feature entertainers and professional athletes, as well as special people from every state. One of those people will be Dr. Jason Campbell, who many may know as the dancing TikTok Doc.

“There's a lot of people feeling that excitement, that joy and a lot of pride and I'm part of it,” said Campbell, about Wednesday’s inauguration.

Campbell caught the nation’s attention last spring while working at Oregon Health & Science University. Between treating patients, he posted dance videos on social media. His goal was and continues to be lifting spirits during the pandemic and inspiring kids—especially young boys of color—to work hard and aim high. He'll share more about that mission Wednesday during the parade livestream, in an interview with comedian, John Stewart.

“I'm excited for the direction that we're going to go, starting tomorrow,” said Campbell. “We’re going get through this and I think keeping that optimism—which you'll see me speak about tomorrow—and that excitement and enthusiasm for life, right? Because [COVID-19] has shown us the fragility of life.”

The parade will also shine a spotlight on Eagle Creek, Oregon, where members of the American Sidesaddle Association will represent Oregon in the Parade Across America.

“We're just very excited and it doesn't seem real yet,” said Delaney Kenney, a member of the ASA and Vice President of Oregon Ladies Aside in Eagle Creek. She and eight other local sidesaddle riders wore navy blue and gold to honor Oregon in their pre-recorded parade ride. Participants included Delany’s 11-year-old son, her mother and grandmother, who held the state flag.

“It's pretty special for me, it's a memory that's only going to happen once,” said Delaney. She hopes their appearance and all the day's festivities will help unite the country.

“I just hope that we can all manage to heal,” she said. “I think there's just a lot of hurt right now.”

Campbell’s family will be watching the inauguration and parade from their home in Washington D.C., as the nation turns a new page in its history book.

“Tomorrow's just so special for my grandmother, 97-years-old, a Black woman born in 1923,” said Campbell. “Definitely very special to be a part of this, this will be something I’ll look back on in 20, 30, 40 years with a big smile on my face.”