Oregon Symphony music director to step down after 2020-2021 season

Carlos Kalmar will step down after nearly 20 years. Since taking over, he's been credited with making the Oregon Symphony's orchestra one of the best in the country. 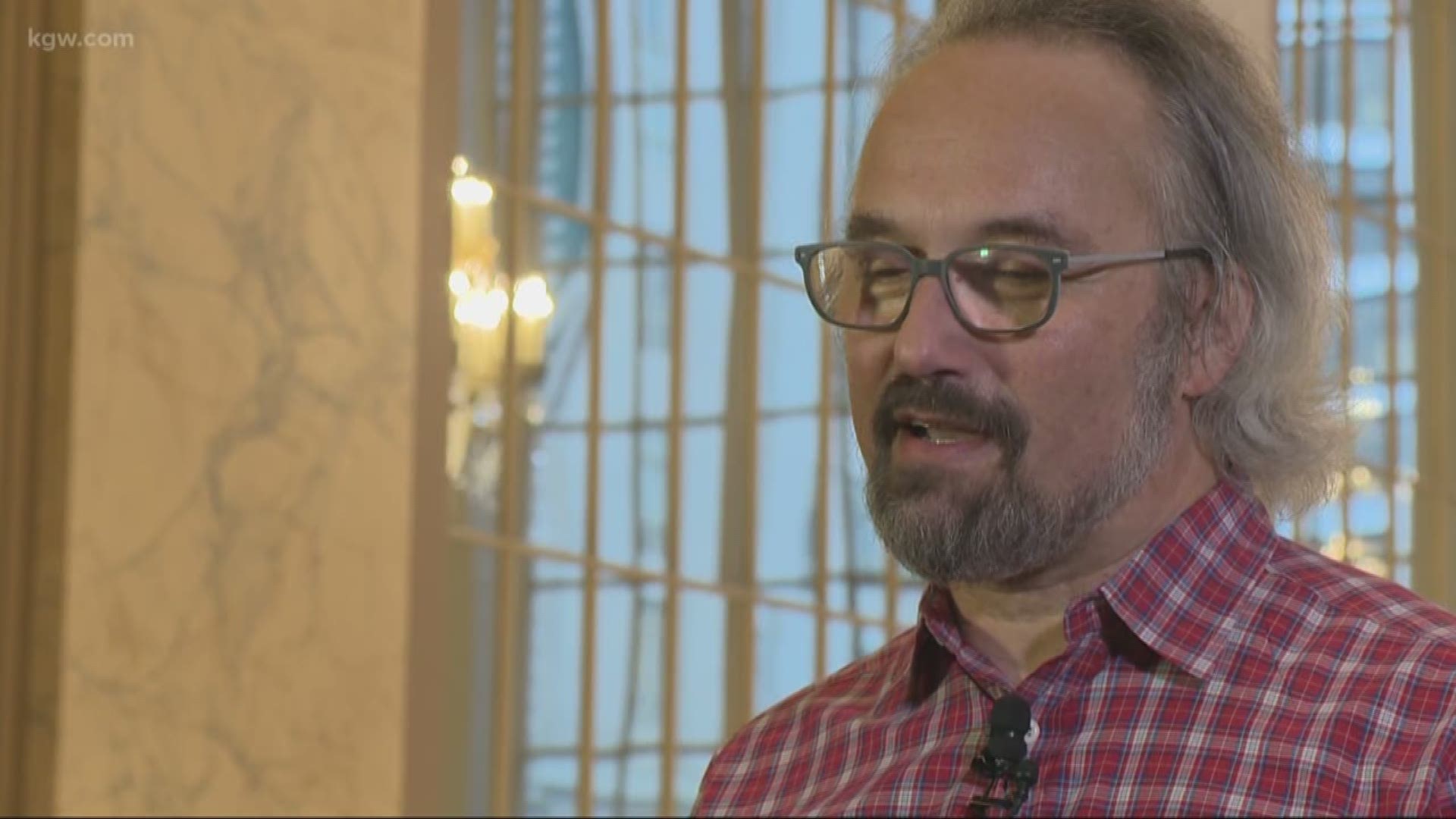 PORTLAND, Ore. — His love of music spans across the globe and after nearly 20 years as the music director for the Oregon Symphony, Carlos Kalmar will be stepping down after the 2020-2021 season.

While he’s going to leave the Oregon Symphony, he’s still going to be staying very close to music. Since taking over in 2001, the famed conductor has achieved incredible success, from Grammy nominations to being credited with making the Oregon Symphony’s orchestra one of the best in the country.

If you ask him, he doesn’t care much about the accolades. He says that’s not what made him so successful in the Rose City.

Even though he will  leave after next season, he’s not going to completely forget about music. He plans on continuing to be the principal conductor for the Grant Park Musical Festival in Chicago, a job he's also held for 20 years.

From 2019: Oregon Symphony performance for the deaf 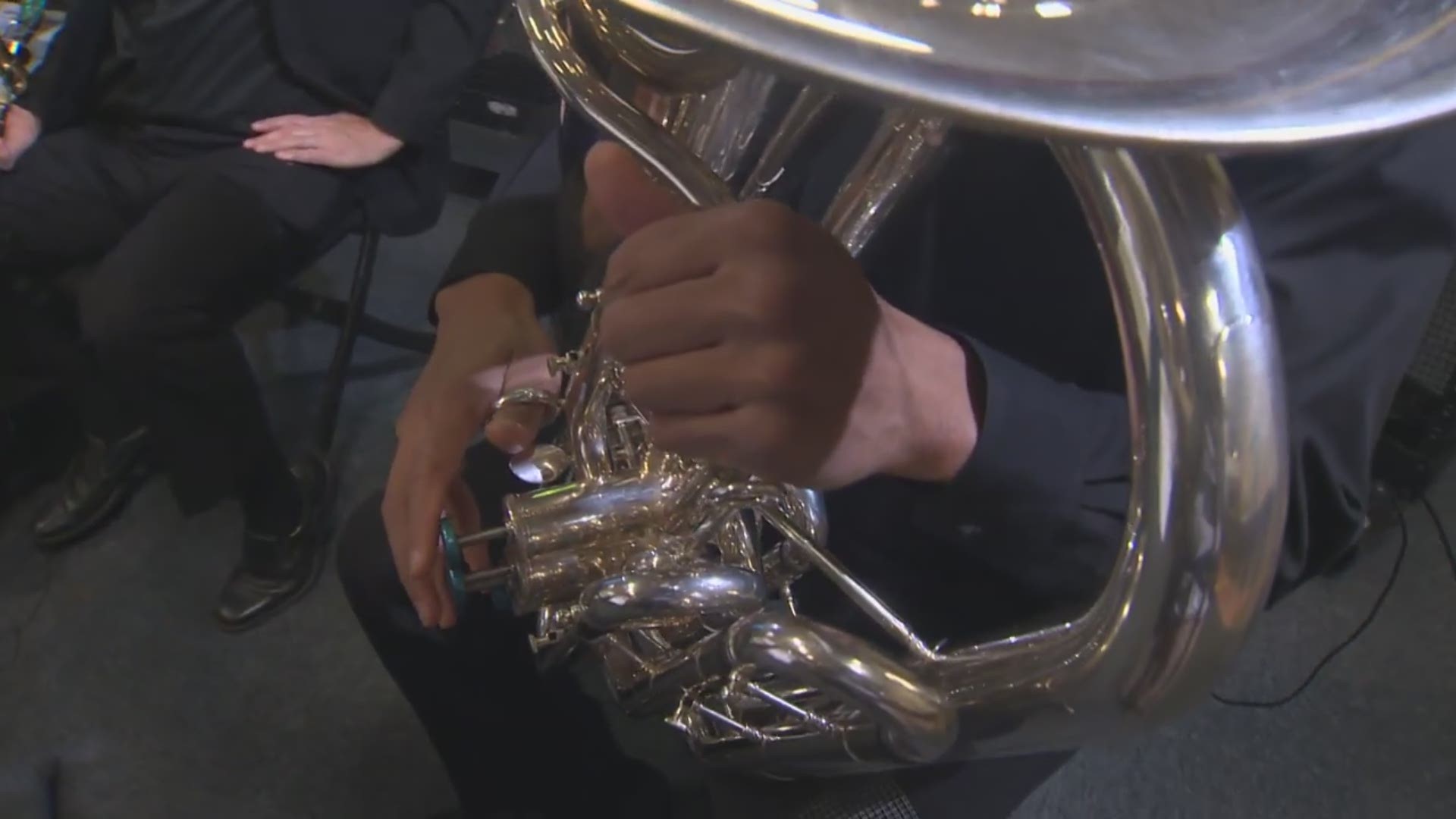