A Baker County judge who declared Gov. Brown's stay home orders 'null and void' must either vacate his injunction or show why he should not do so by Tuesday evening. 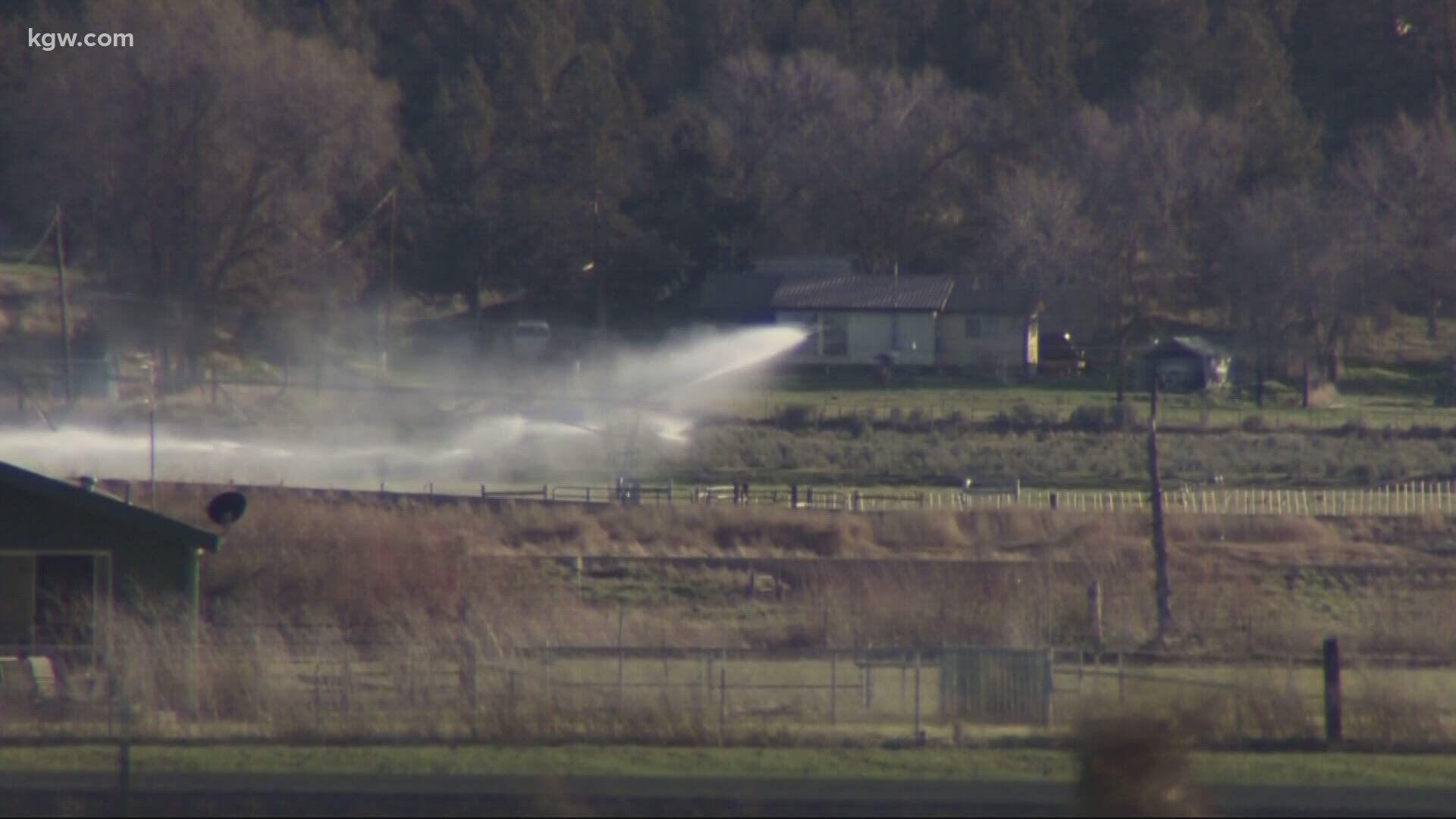 Either throw out the injunction by 5 p.m. Tuesday or explain why he should not do so.

If Baker County Judge Matthew B. Shirtcliff doesn’t alter his ruling that found Gov. Kate Brown’s executive orders restricting social gatherings due to the coronavirus pandemic "null and void,'' the state’s high court then will accept additional briefings on the issue.

The final briefing would be due June 2.

On Monday night, the state Supreme Court stepped in to put a hold on a dramatic decision by the eastern Oregon judge that declared not only the governor’s restrictions on church gatherings “null and void” but all her “Stay Home Save Lives’’ coronavirus emergency orders.

The state’s high court has now issued what’s called an alternative writ of mandamus. If the Baker County judge doesn’t withdraw his injunction, the state’s high court asked for further legal briefs on the question of whether the trial court should be ordered to dismiss it.

Shirtcliff had ruled earlier Monday that the governor’s executive orders in response to the global pandemic exceeded a 28-day limit adopted by state lawmakers and were no longer valid in response to a suit filed by 10 churches, the non-profit Pacific Justice Institute and 21 others against the governor.

The governor’s office appealed to the Oregon Supreme Court to keep her emergency orders in effect, arguing that Shirtcliff overstepped his authority and his legal reasoning was flawed.

The state’s high court also Saturday granted friend of the court status to the Oregon Nurses Association, which is supporting the push by the governor’s office to throw out the injunction.

With no vaccine available, limits on social gatherings, restrictions on businesses, school closures and social distancing practices are the only methods available to combat the virus, association attorneys Aruna A. Masih and Thomas K. Doyle wrote to the state Supreme Court.

The churches had successfully argued in Baker County that ORS 433.441 limits declared public health emergencies to 14 days, or up to 28 days maximum, and because COVID-19 is a public health crisis, that limitation applied.

But the governor’s attorney countered that Brown declared a state of emergency under a different state law, ORS 401.165, which isn’t limited to any particular time period and continues indefinitely.

If the state Supreme Court doesn’t receive notice from the Baker County judge that he’s vacated the injunction by 5 p.m. Tuesday, it directed parties to file back-and-forth briefings next week, with the latest filing on June 2.

The trial court is not a party to this proceeding, although the Baker County judge may seek to intervene, state Supreme Court Presiding Justice Thomas A. Balmer wrote.