The estimated $80-million facility just south of Newport will be the first of its kind in the U.S. 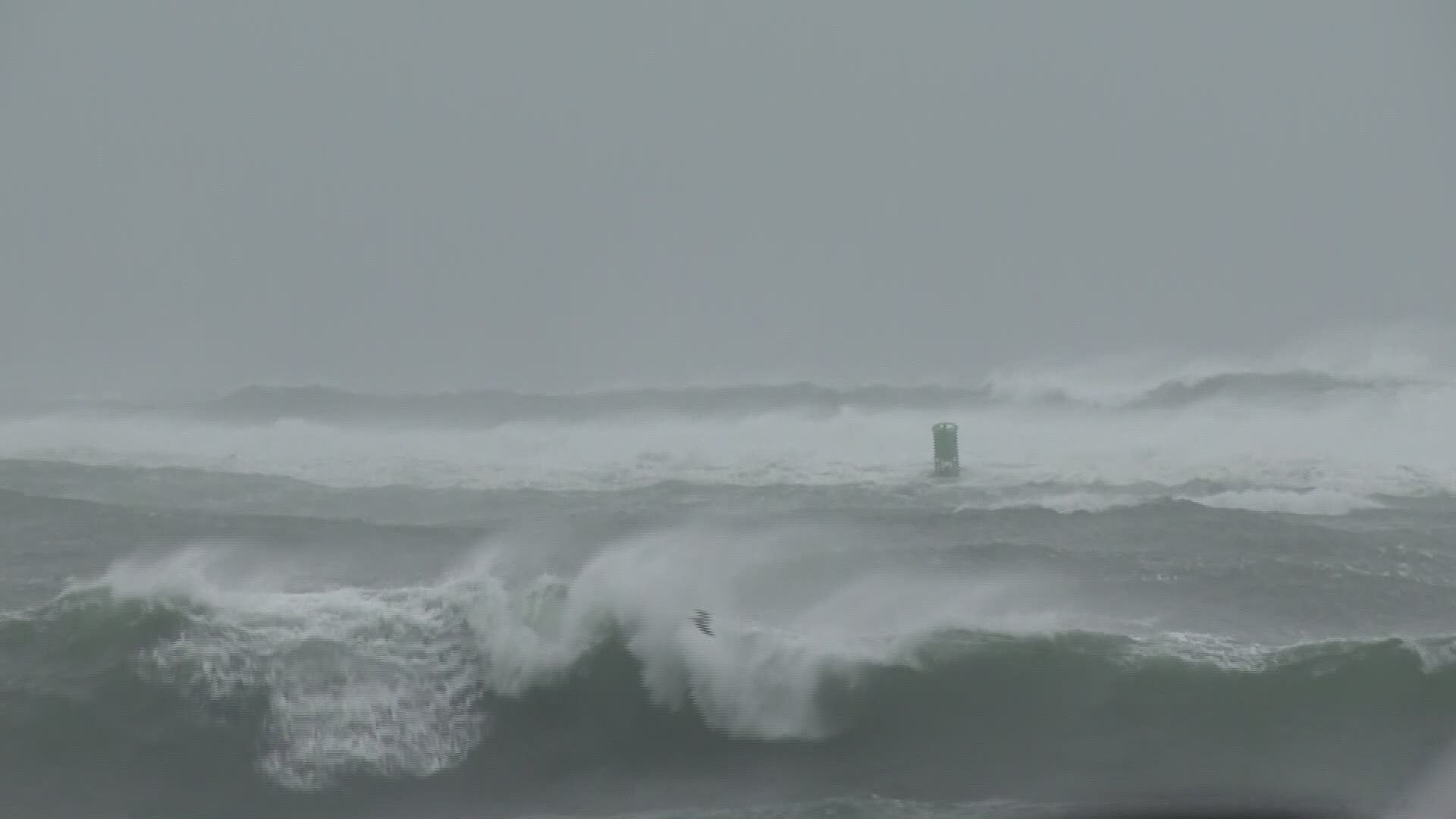 "Oregon has one of the best wave energy resources in the world as far as high energy waves that actually reach the shore," said Burke Hales. "Waves, unlike the sun, never set. They don't go down so you have this persistent slow and steady source of energy."

Hales is chief scientist for the PacWave testing facility and a professor at Oregon State University's College of Earth, Ocean and Atmospheric Sciences.

This week, the federal government approved a lease for the wave energy test site to be built off the Oregon coast just south of Newport. The federal approval is an important step for the project. The next step will be to get a license from the Federal Energy Regulatory Commission.

The estimated $80-million facility will be the first of its kind in the U.S.

"This is a major step," said Dan Helli, PacWave deputy director. "As more devices are tested and proven then applications will increase and it will be used more and more."

The site will be able to test 20 devices at the same time.

Hales said the project is also committed to engaging in extensive environmental monitoring.

"To make sure seafloor communities are not disrupted and make sure the acoustic of these systems aren't harmful to marine mammal activity," Hales said.

The facility also worked with the fishing industry to find a location far enough away from popular fishing reefs.

The power generated through the testing will be put to good use.

"That power is going to come in just south of Newport, it's going to be conditioned so it meets the requirements of the utility grid and then it will go right to the local load there in Newport," said project manager Justin Klure.

The World Energy Council estimates 10 percent of the world's electricity needs could be met by harvesting ocean energy.

If it gets the FERC license, construction on the project could start as early as this summer. The project could be up and running and supplying clean, reliable energy by 2023.