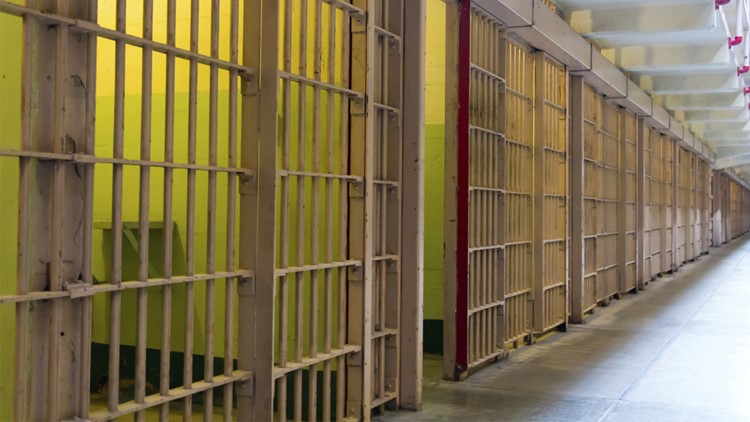 SALEM, Ore. — The Oregon State Penitentiary mail room in Salem was evacuated after workers found an envelope with an unknown substance.

The Oregon Department of Corrections says workers reported receiving the envelope at about 11:15 a.m. Friday. Officials say the mail room, which is in a small building outside the main prison, was secured and evacuated.

One mail room employee was taken to a hospital as a precaution.

Oregon State Police and Salem firefighters cleared the building as safe to return to work.

On Wednesday about two dozen workers at the Coffee Creek Correctional Facility were evacuated after a mail room employee discovered an envelope containing a powdery substance.

Four of those employees were decontaminated and taken to a hospital.

Officials say at this time the two incidents do not appear to be related.