The Beavers play Houston on Monday night for a spot in the Final Four. 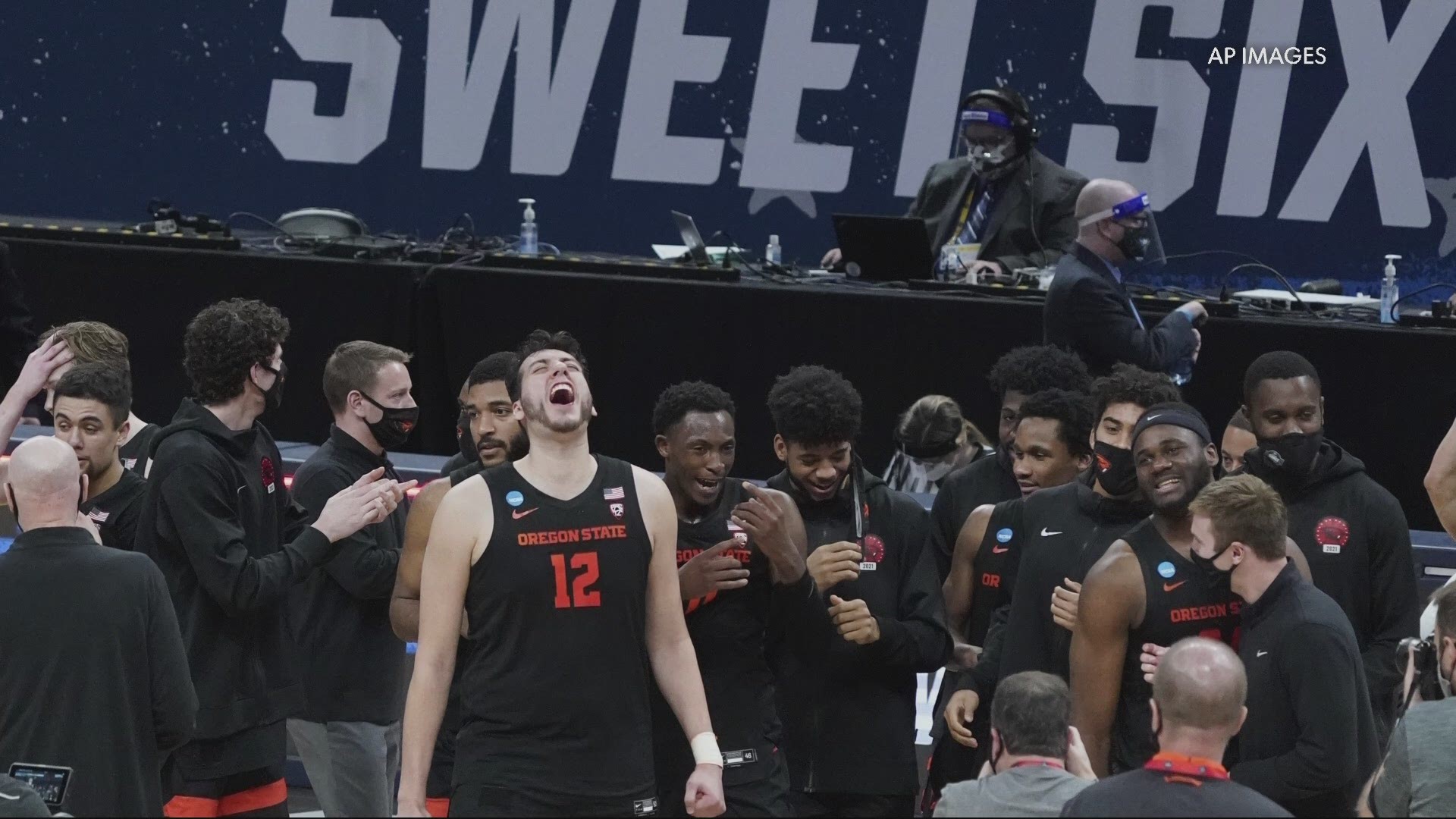 "Surprise, that's it. If I told you I was expecting this I'd be lying, so I'm just thrilled," said Lew Johnson.

Johnson drove his RV to Indianapolis to see his favorite team play in person.

RELATED: Beavers bound for Elite Eight with 65-58 win over Loyola

Social media exploded after the win. Fans, students and alumni weighed in on the victory. One of those was Scott Eurlings from the class of 2008.

"I think at this point anything is possible," Eurlings said. "Don't bet against the Beavs. The odds have shown that even if they're against us, we've overcome them. I feel pretty good about it."

The Beavers have one more chance to keep the fans feeling good when they play Houston Monday night for a spot in the Final Four.