Sports and large gatherings will be among the last things to come back, under Gov. Kate Brown’s plan. 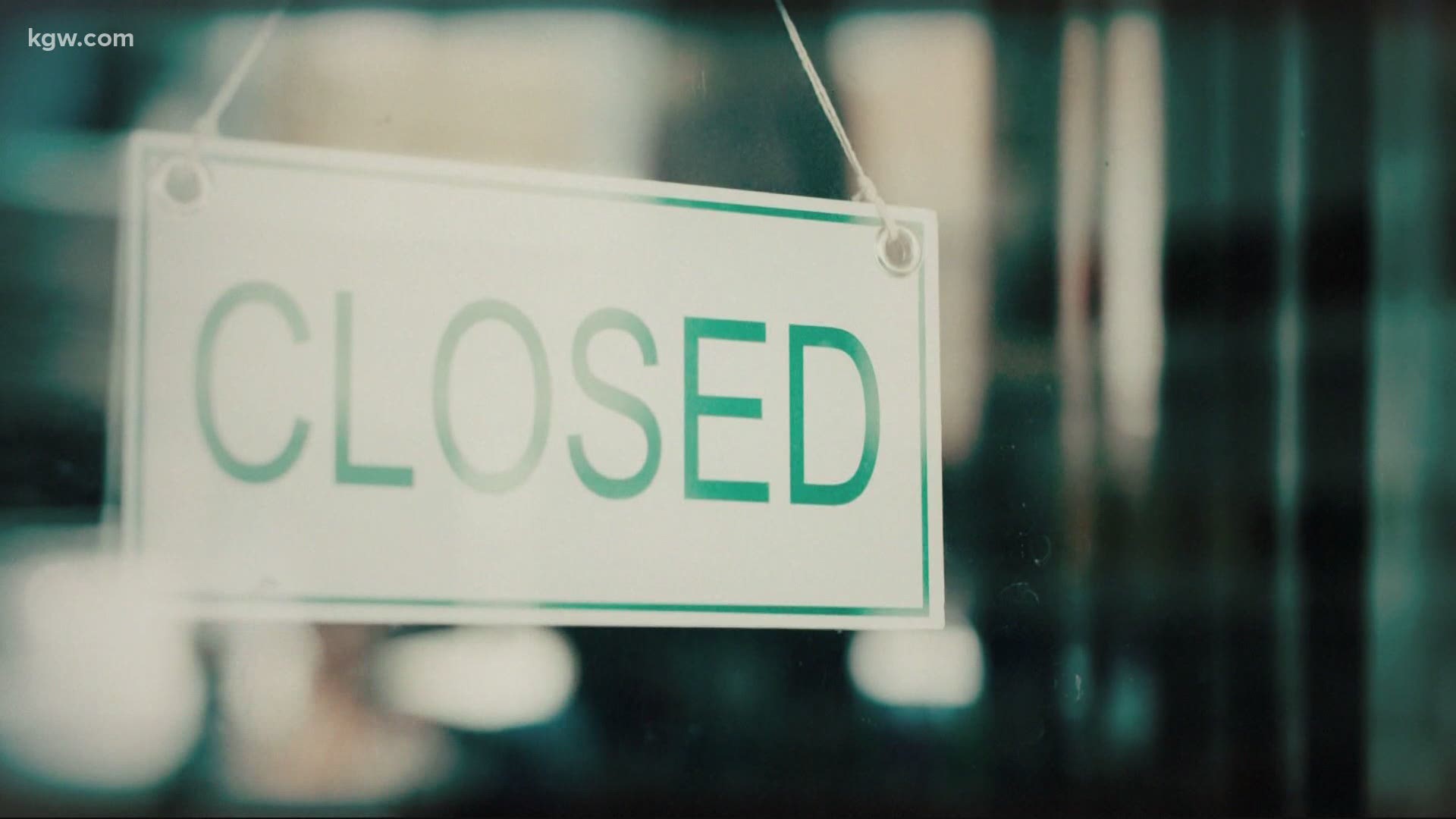 SALEM, Ore. — Following Oregon Gov. Kate Brown’s announcement that large gatherings and events will not be allowed until September at the earliest as the COVID-19 pandemic continues, the Oregon State Fair on Thursday announced that this year’s fair is officially canceled.

The state fair was scheduled to run Aug. 28 through Sept. 7 in Salem.

“The safety of our fairgoers, exhibitors, competitors, performers, sponsors, vendors, contractors, volunteers and staff has always been — and will always be our top priority,” said Mike Paluszak, director and CEO of the Oregon State Fair & Expo Center. “We are saddened by the news, but support our state leaders in their efforts to keep all Oregonians safe in the wake of COVID-19.”

Gov. Brown on Thursday announced new guidance and a new, three-phase plan for counties and businesses as part of her framework to restart public life in Oregon. Sports and large gatherings will be among the last things to come back, under Brown’s plan.

The 2021 Oregon State Fair is scheduled for August 27 through Sept. 6 of next year.