The bill would give student athletes money in exchange for use of their name, image or likeness. It now goes to the House. 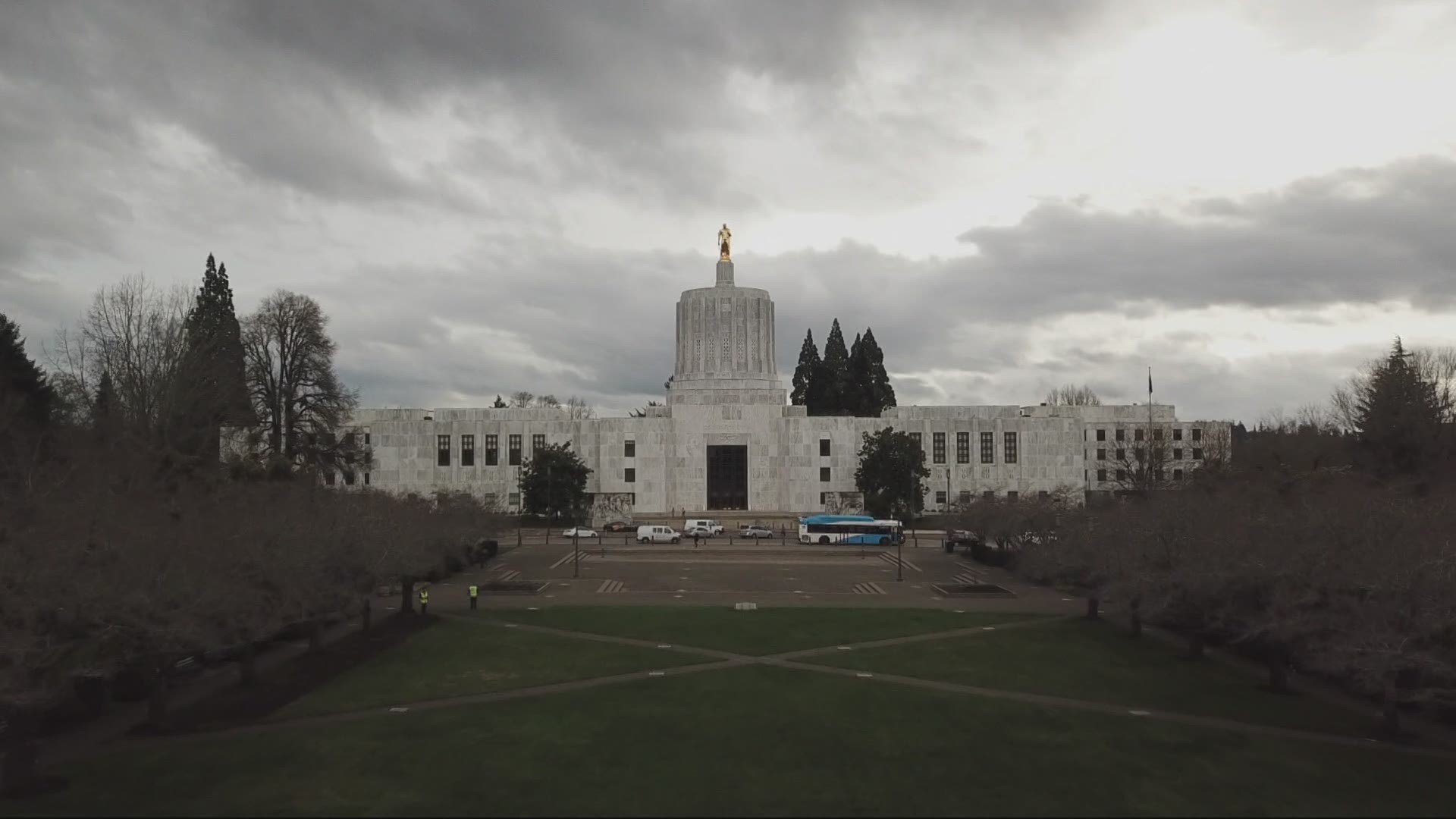 SALEM, Ore. — Jaydon Grant's moves on the football field have undoubtedly made Oregon State University some money. Now those same moves could put some cash in Grant's pocket.

"I've had so many teammates, current and former, who would've benefited tremendously from those opportunities," Grant said. "I'm not just talking about spare change to spend on themselves. I'm talking about teammates who send the remainder of their scholarship checks to their families every single month. Teammates who have multiple children and can't venture outside a stipend check to provide for them."

Senate President Peter Courtney, along with Sen. James Manning, Jr., sponsored the bill. They say it is about time student athletes get what is rightfully theirs.

"This bill is an attempt to recognize the incredible benefit of a student athlete to the overall performance of a university," Sen. Courtney said.

University of Oregon athletic director Rob Mullens believes student athletes should be able to make a little cash. He is just concerned this is moving too fast.

"We would need to hire compliance staff in the athletic department, a dedicated attorney in the Office of the General Counsel, and enter into vendor relationships to ensure a smooth transition," Mullens said.

Mullens better get to work.

Oregon Senate Bill 5 has already passed the state Senate by a vote of 23-6. The bill now heads to the House. If it passes there, it will land on the governor's desk for her signature. Grant says it is long overdue.

"It is time to challenge the higher authorities of the college sports industry and fight for the rights of the student athlete," Grant said.

The NCAA is reportedly open to the idea of student athletes earning some money in exchange for use of their name, image or likeness. The NCAA president is meeting with lawmakers in hopes of getting something done at the federal level.

RELATED: 'I genuinely don't think all the measures were taken': OSU golfer calls out NCAA after it abruptly cancels regionals