A change in accounting rules in late September meant that many hospitals might have to pay back some or all of that money. 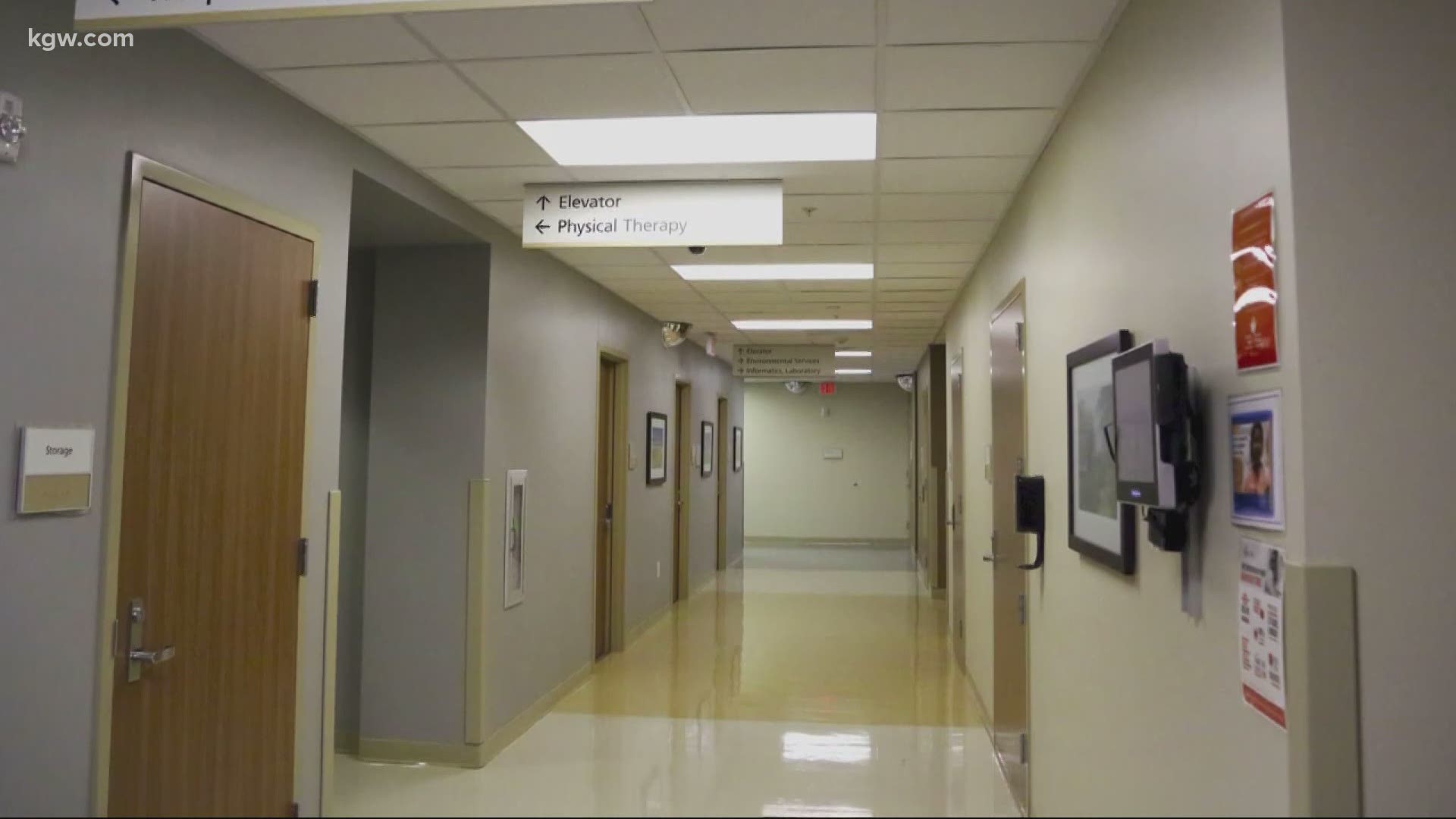 CURRY COUNTY, Ore. — Rural hospitals in Oregon have faced several headaches during the pandemic. The most recent one is caused not by the virus but by the federal government.

Many hospitals applied for and received federal money under the CARES Act. The funds were meant to help keep them afloat as they staffed up and geared up for a surge of patients and at the same time stopped all elective or non-life saving surgeries.

But a change in accounting rules in late September meant that many hospitals might have to pay back some or all of that money.

“But some of that money – most of it- is subject to having to be returned because HHS (The Department of Health and Human Services) just recently – I want to say in the last three or four weeks changed the way they were going to define lost revenue,” Williams said Friday.

CEO’s were originally told the money could be used for COVID expenses and for lost revenue that went away with the shut down of all those elective surgeries and other procedures at hospitals and medical facilities.

The tricky part is figuring out the amount of money lost.

At one point, it appeared the CEO’s could refer to a few months in the past to forecast the loss in the future. But then in late September, the government said hospitals would need to use two full fiscal years in the past to see what they typically made and project losses from that.

In Curry County, Williams said, the hospital had just added a new emergency room and the past years would not show how much money that would bring in.

Charlie Tveit runs the Lake Health District in southern Oregon. He said the federal rules seem to change day to day. His hospital district got nearly $16 million from the CARES Act.

“It now is, it’s certainly disconcerting for us. But we’re – it’s still not clear what will happen. It appears that we will have to return a lot of money and if that’s the case it will be hard on us,” he said.

Tveit said his hospital had hired more surgeons and was planning for one of its best years ever before the COVID shutdown.

“It's still too early to tell the impact,” he said.

Another headache for rural hospitals enduring a very unusual year during the pandemic.