The total includes 61 new cases in Lincoln County, where there is an outbreak at Pacific Seafood. 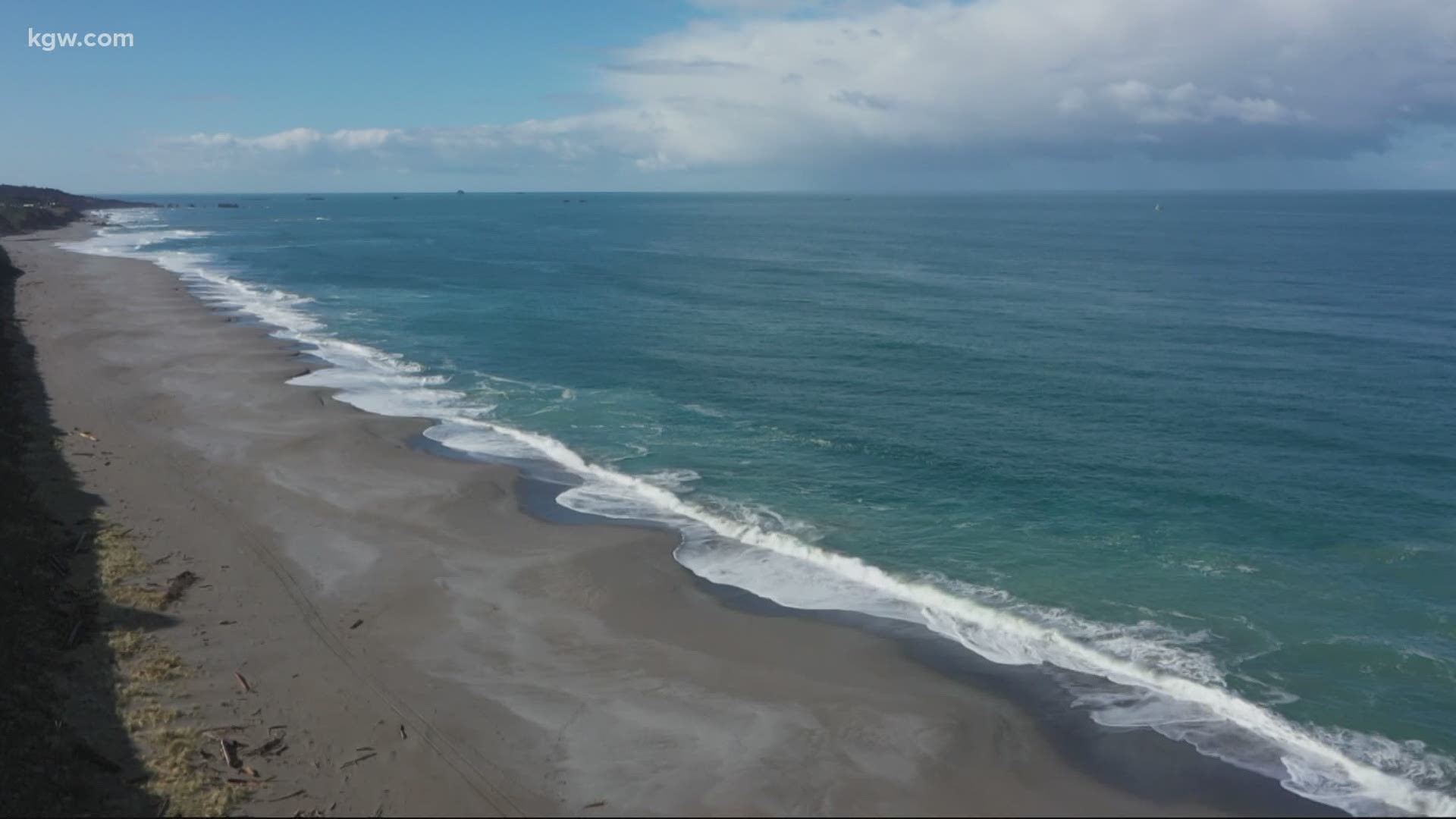 According to the Oregon Health Authority, 146 cases is the highest single-day total since the pandemic began.

The OHA reported an outbreak of 65 cases at Pacific Seafood in Lincoln County. Sixty-one of those cases were reported by the state on Sunday.

The investigation into the outbreak started June 2, but the initial case count was less than five workers. The OHA publicly reports outbreaks of more than five cases in workplaces with more than 30 employees.

State and county public health officials are working with Pacific Seafood to protect workers and conduct "extensive" contact tracing. The risk to the general public is low, the OHA said.

Workplace outbreaks, more widespread testing, increased contact tracing and active monitoring of close contacts of cases are all factors in the spike in daily cases, the OHA said.

The 146 new cases were found in the following counties:

The person who died of COVID-19 was a 71-year-old Malheur County man who tested positive on June 1. No additional information about him was immediately released.

The state has a total of 4,808 cases (including presumptive cases) as of Sunday morning.

The number of known active infections in Oregon is unclear.

While presumptive cases have not yet tested positive, they have shown COVID-19 symptoms and had close contact with a confirmed case.

Despite the recent spike in cases, Oregon’s overall rate of infection remains among the lowest in the U.S.

In its weekly report on the pandemic, the Oregon Health Authority said 1.9% of people tested during the week of May 25-31 tested positive for the coronavirus. That percentage is up slightly from 1.7% during the previous week.

Health officials said the 22 cases reported in Multnomah County appear to be from sporadic sources. County spokeswoman Julie Sullivan-Springhetti said county leaders are not surprised by the statewide spike in cases because testing has increased throughout the state. The county has applied to enter Phase 1 of reopening on June 12 and will re-evaluate its plan on June 10.

"COVID is here. So while we do look at case numbers, we’re also evaluating where the disease is going in our community, how it’s affecting hospitalizations, PPE and other readiness. We’ll be reporting out to the community Wednesday afternoon as to our next steps," said Sullivan-Springhetti.

For more case and county level data, visit the OHA website, which is updated Monday-Friday.

RELATED: Officials urge Floyd protesters to get tested for coronavirus