A restraining order against him has been dismissed, but the woman who filed it says she stands by her claims. 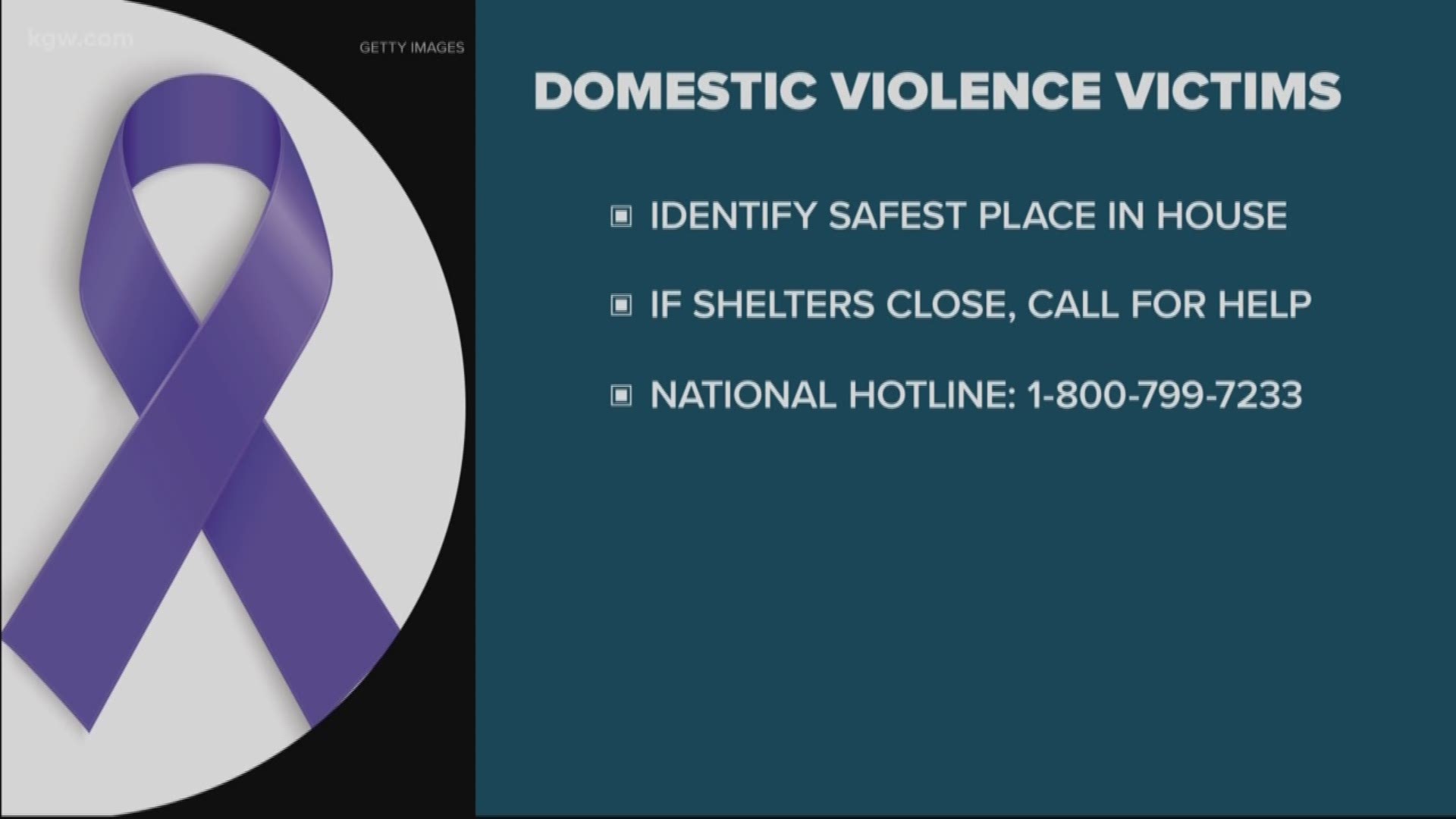 PORTLAND, Ore. — Oregon State Rep. Diego Hernandez (D-Portland) has been accused of domestic violence in filings for a restraining order that has now been dismissed.

In court documents, Valderrama wrote that while they were living together between January and April 2019, Hernandez was prone to violent outbursts, including throwing things at her while under the influence. She said that he usually mixed “alcohol, narcotic pills and marijuana.”

During one incident, Valderrama said “he was menacing and visibly threatening, throwing things, and I was paralyzed with fear and thought that he’d hit me if I moved.”

In another incident, Valderrama said Hernandez told her he could not control his behavior when drunk, and he was concerned that her daughter would “be on the receiving end of his violent behavior.”

“I filed this restraining order because I feared for my and my daughter’s safety,” Valderrama told KGW.

Valderrama has now requested a dismissal for the order after what she calls “intimidation tactics” from Hernandez, and said she stands by her accusations.

“We were working towards a settlement to find a resolution, however, he demanded that settlement include a non-disclosure agreement, sealing of the case file, and that I pay all his legal fees,” Valderrama said. “I rejected these demands and filed the dismissal not because the abuse didn’t occur, but because I chose not to be silent about it, despite threats to my credibility and financial stability.”

Hernandez denied the allegations in an interview with the Willamette Week. He told KGW that he “honors” Valderrama’s decision to ask for a dismissal, but that more evidence would have come out at a trial.

“A hearing on the restraining order would have allowed for Andrea, friends and me to share our perspectives and information in an objective setting,” he said. “I ask that you withhold judgment on both of us.”

Hernandez also said he is not suggesting that people should disbelieve women who make domestic violence claims.

“I grew up with a physically abusive father. Claims of abuse are serious, and I acknowledge that,” he said.

Hernandez said he is now getting the support he needs and that he wishes the best for Valderrama.