State leaders hope to have the 211 help line available 24/7 during the heat wave and are planning to open cooling centers throughout the region. 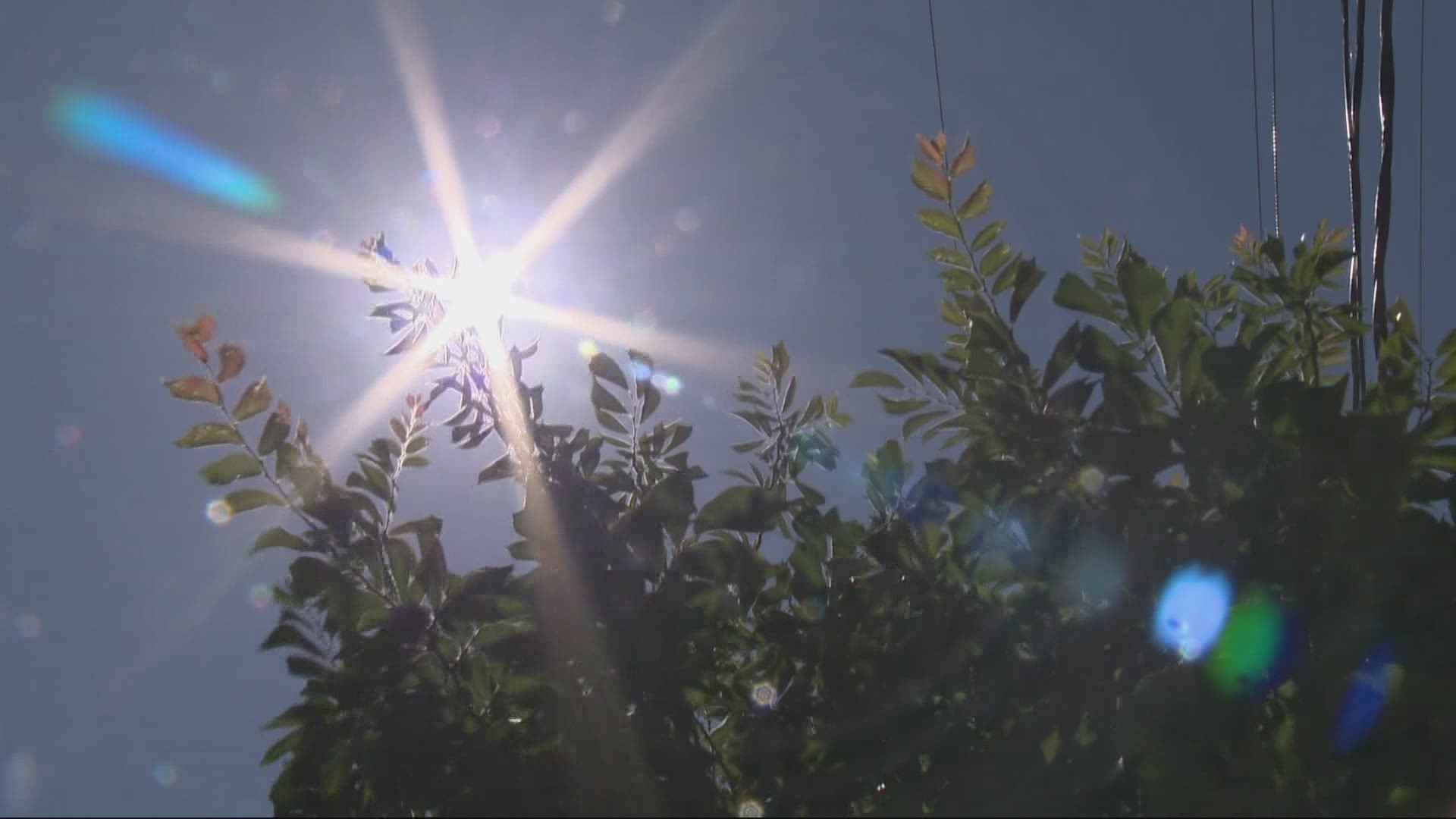 PORTLAND, Ore. — With another heat wave expected to hit Oregon in the coming days, state leaders are pleading with the public to be careful.

These tips are so critical because the excessive heat in late June killed 83 Oregonians. That number could rise as more than 30 deaths are still under investigation.

"Many of these deaths, in my mind, are preventable," Oregon Office of Emergency Management (OEM) director Andrew Phelps said.

Phelps said state leaders have learned a lot in the last few weeks. Take for instance the importance of the 211info help line. Late last month, it was not functioning properly.

"There was a delay or gap in 24/7 211 coverage," Phelps said. "That was rectified during the weekend and moving forward during events like that, we need to make sure 211 service is provided around the clock."

The goal is to have 24/7 coverage available this weekend.

Phelps added that free transportation should also be available to get people to cooling centers around the area. KGW asked if the state had struck any deals with TriMet or taxi and rideshare companies.

"We don't have authority to direct jurisdictions to waive their mass transit fares," Phelps said. "The recommendation is if communities are opening up cooling centers, transportation to access those centers should be free."

While that is out of our control, other things are not. Here is some more advice for beating the heat.

RELATED: Cooling centers to open in the Portland metro area Thursday and Friday