Following the indictment of gay rights activist and political fundraiser Terry Bean on child sexual assault charges, Oregon politicians are responding to whether they will keep the donations or not. 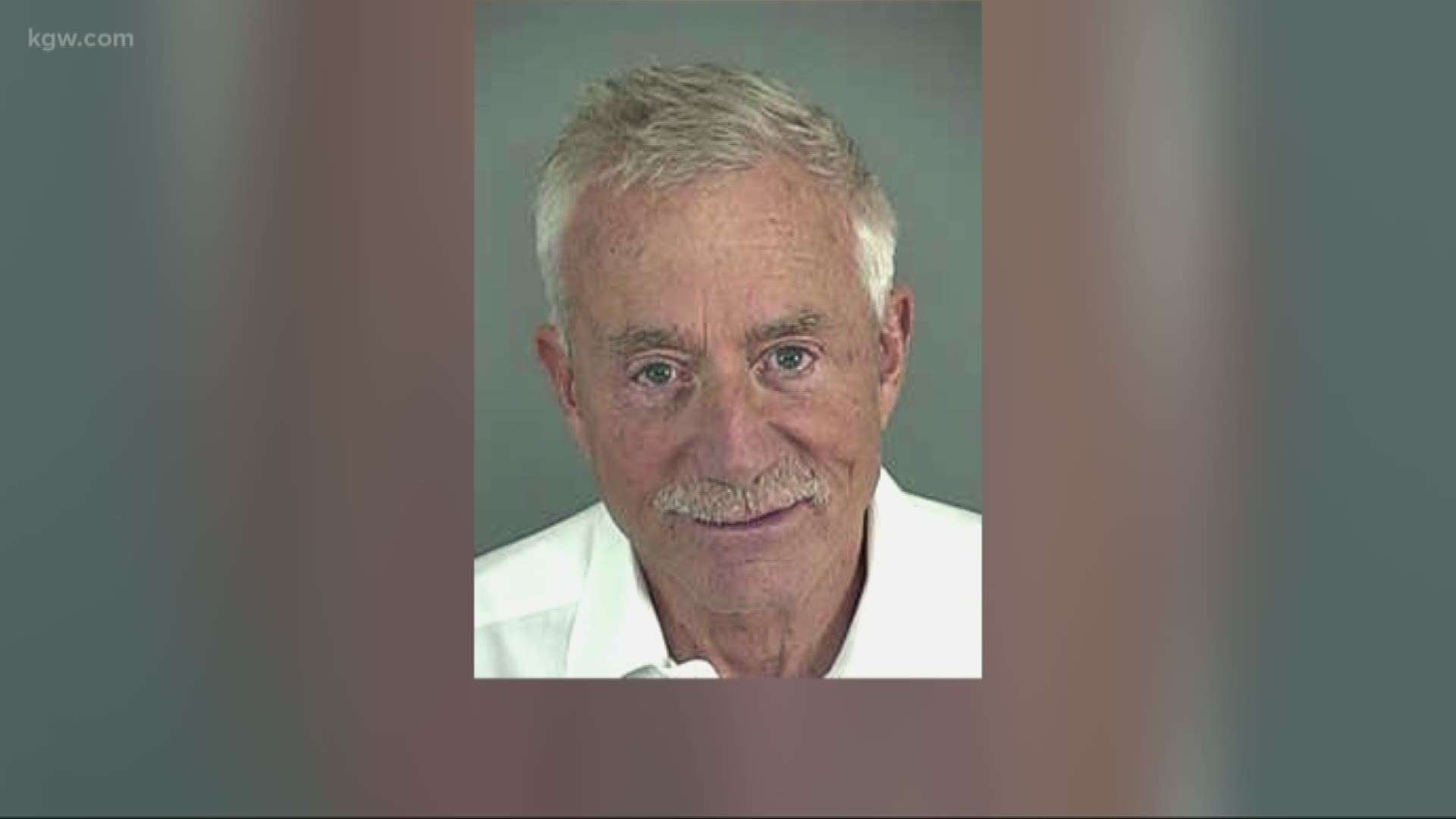 Bean was indicted in Lane County on two counts of sodomy and one count of sexual abuse. He pleaded not guilty on Thursday.

According to the indictment, prosecutors say Bean engaged in "deviate sexual intercourse" with a child under 16 years of age. They say the incident happened in Lane County in September 2013.

Bean made donations to several other politicians and elected officials including now City Commissioner Jo Ann Hardesty and head of the Portland Parks and Recreation Department and Bureau of Environmental Services Nick Fish.

KGW reached out to both Hardesty and Fish via email and phone call. Fish said in a statement:

"I’ve raised hundreds of thousands of dollars for my various campaigns. Terry Bean is one of thousands of donors and he is a leader in the civil rights community. He has been indicted which means there’s a charge against him but he’s presumed innocent. I do not plan on returning a contribution now, but I reserve the right to change my opinion based on what happens in the future.”

Hardesty has no statement at this time.

Nationally he donated to Claire McCaskill and Beto O'Rourke.

KGW has reached out to all parties and is waiting for responses.

Bonamici's camp said that when the $2,500 donation was received it was donated to the Oregon Food Bank in April 2018

Wyden said the donation of $125 will be returned.

"Mr. Bean has consistently denied this set of allegations and the public did not have the opportunity to hear from the alleged victim. In the absence of active charges, we reserved judgment. If it is the case that those circumstances have changed we will make a new determination. We will assess our future relationship with Mr. Bean once there has been a resolution in court or more evidence from the alleged victim is made public."