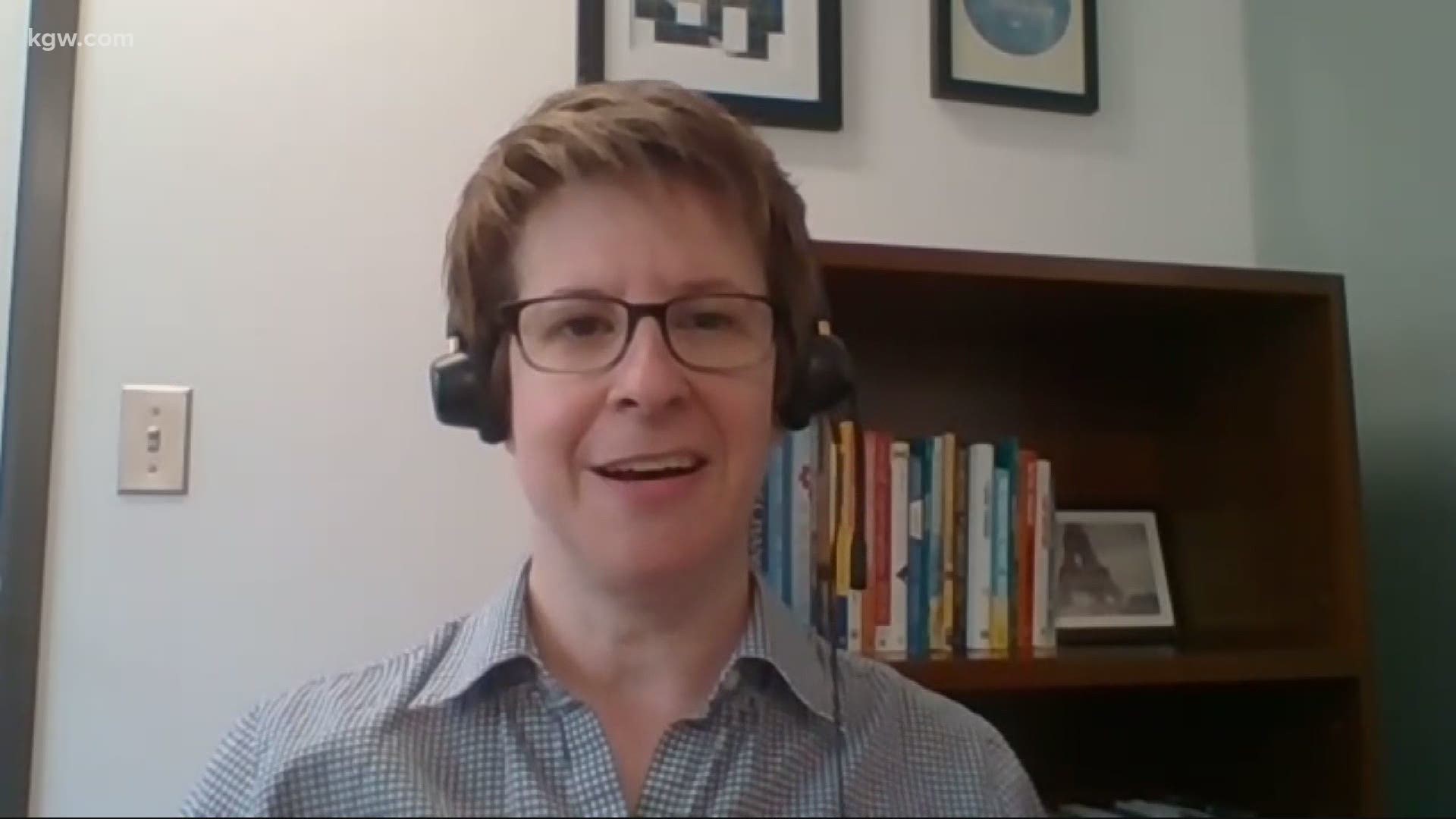 PORTLAND, Ore. — In a landmark decision for LGBTQ rights, the Supreme Court voted 6-3 banning LGBTQ employment discrimination. The court ruled that a key provision of the Civil Rights Act of 1964 known as Title VII that bars job discrimination because of sex, among other reasons, encompasses bias against LGBT workers.

“An employer who fires an individual for being homosexual or transgender fires that person for traits or actions it would not have questioned in members of a different sex,” Justice Neil Gorsuch wrote for the court. “Sex plays a necessary and undisguisable role in the decision, exactly what Title VII forbids.”

Lisa Goren is the Legacy Health - Vice President of Organizational Effectiveness and Learning for Legacy Health, she was elated to hear the ruling, "I want the people in the state of Oregon. I want the over 8 million working members of the LGBTQIA members in this country to feel safe at work, to feel like they will advance at work. That they belong, that nobody's going to make a decision about their career based on sexual orientation or gender identification."

Goren says the decision was long overdue, "A decision like this, of course I would've wished this many, many years ago, but I am elated that my 2 and a half-year-old son was brought into a much different world than I was."

Nearly 15 years ago, Michelle Bart says she was a victim of workplace discrimination, "I was fired for no reason."

Oregon is one of 21 states that already have laws in place protecting LGBTQ workers from discrimination. University of Oregon political science professor Alison Gash says this won't change much for Oregonians, "We're the good guys in this particular instance. We've had sexual orientation and gender identity nondiscrimination on the books for a while. What it does mean is that the current protections will carry with them as they leave the state."

"It would be hard for them to make the argument that sex applies to sexual orientation and gender identity in the context of employment, but not in the context of healthcare. I do think that it could disrupt a lot of the executive orders that the Trump administration has created about diminishing protections for trans individuals and diminishing protections for lesbian and gay individuals as well."

Oregon Governor tweeted out shortly after the ruling, "Victory!" and Senator Jeff Merkley said in a statement, "Today’s ruling is an important victory for LGBTQ rights. The law of the land is now clear that discrimination against LGBTQ Americans in employment is illegal. The Supreme Court made the right decision today."