House Bill 2015 would eliminate the requirement that a person provide proof of legal residency to obtain a non-commercial driver’s license, driver’s permit, or ID card. 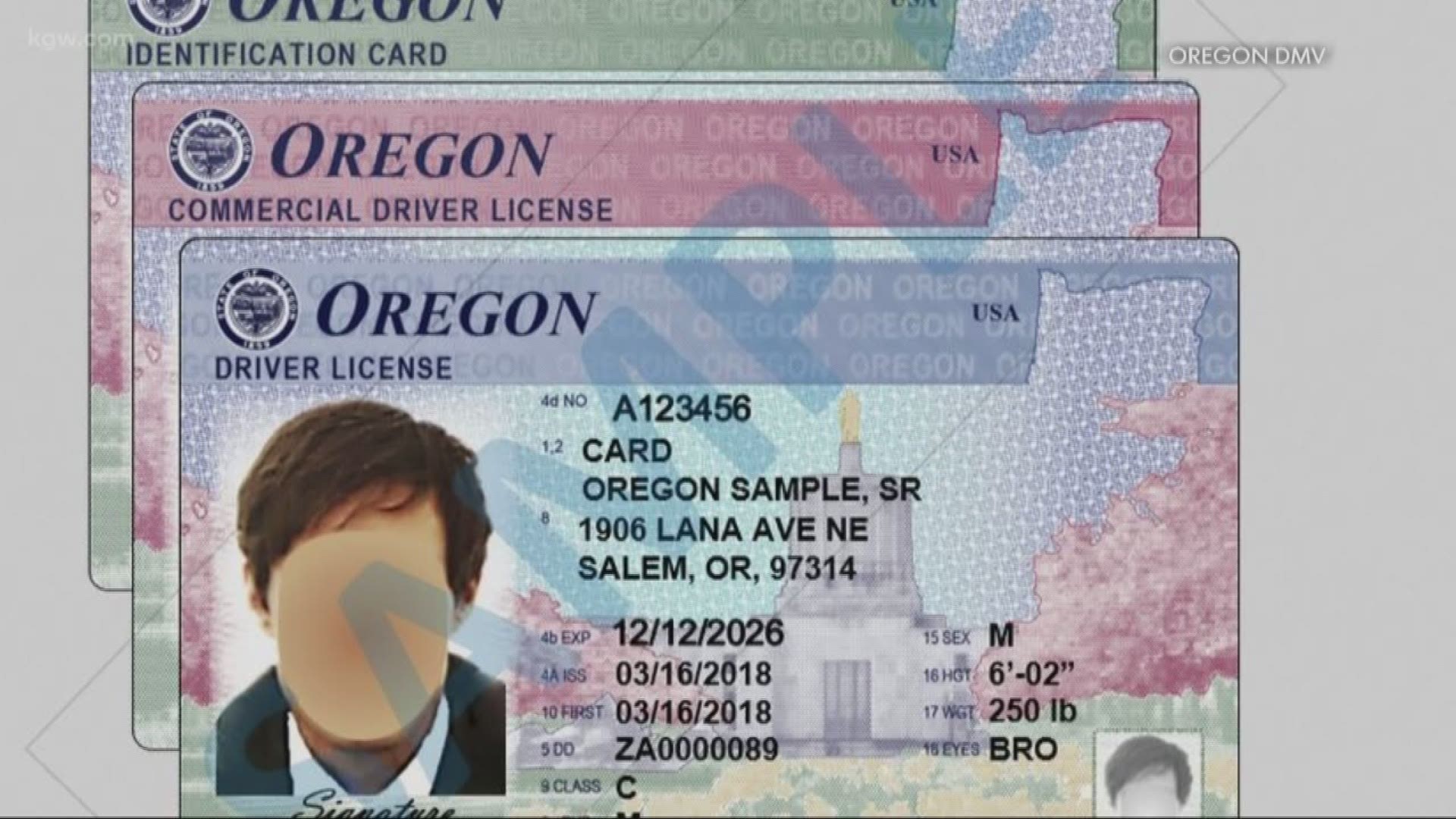 SALEM, Ore — Dozens people attended a public hearing in Salem to voice their opinions on a bill that would allow non-citizens in Oregon to obtain driver's licenses.

House Bill 2015, also called the Equal Access To Roads Act, would eliminate the requirement that a person provide proof of legal residency to obtain a non-commercial driver’s license, driver’s permit, or ID card.

Supporters of the bill say Oregon roads would be safer.

“People still need to pass a knowledge test, a driving test, have insurance, pay fees and prove who they are,” said Ivan Hernandez of Causa Oregon.

A doctor from Washington County testified some of her patients miss appointments because they cannot legally drive.

“I believe providing access to driver's licenses to all people in our state is a critical component for creating healthy families and communities,” she said.

"I don’t believe it’s appropriate for people who have broken laws to be given a way to be normalized,” added another woman.

Oregon previously was one of eight states that issued driver’s licenses to immigrants without proof of residency. In 2008, Oregon lawmakers reversed the law (Senate Bill 1080) to comply with the federal government’s Real ID Act passed soon after 9/11, that set minimum standards for all state-issued identification. The enhanced identification cards must be presented to board a domestic flight without a passport or to enter federal buildings.

Related: Does your driver’s license have a gold or black star? If not, you may not be able to fly in 2020

Lawmakers reversed the law again in 2013, but it never took effect because opponents of the law, including Oregonians for Immigration Reform, were able to place the issue on the ballot (Measure 88) leading Oregonians to repeal the law during the 2014 election.

Supporters of the bill say it will include an emergency clause that would place the law into effect once it is passed, preventing a repeat of 2013.

The bill is a long way from becoming law. It still needs approval in the Oregon House and Senate.