'Music has the power to unite us': Oregon lawmakers approve $50 million in relief funds for the arts

The money is part of Oregon's distribution of the CARES Act Coronavirus Relief Fund. 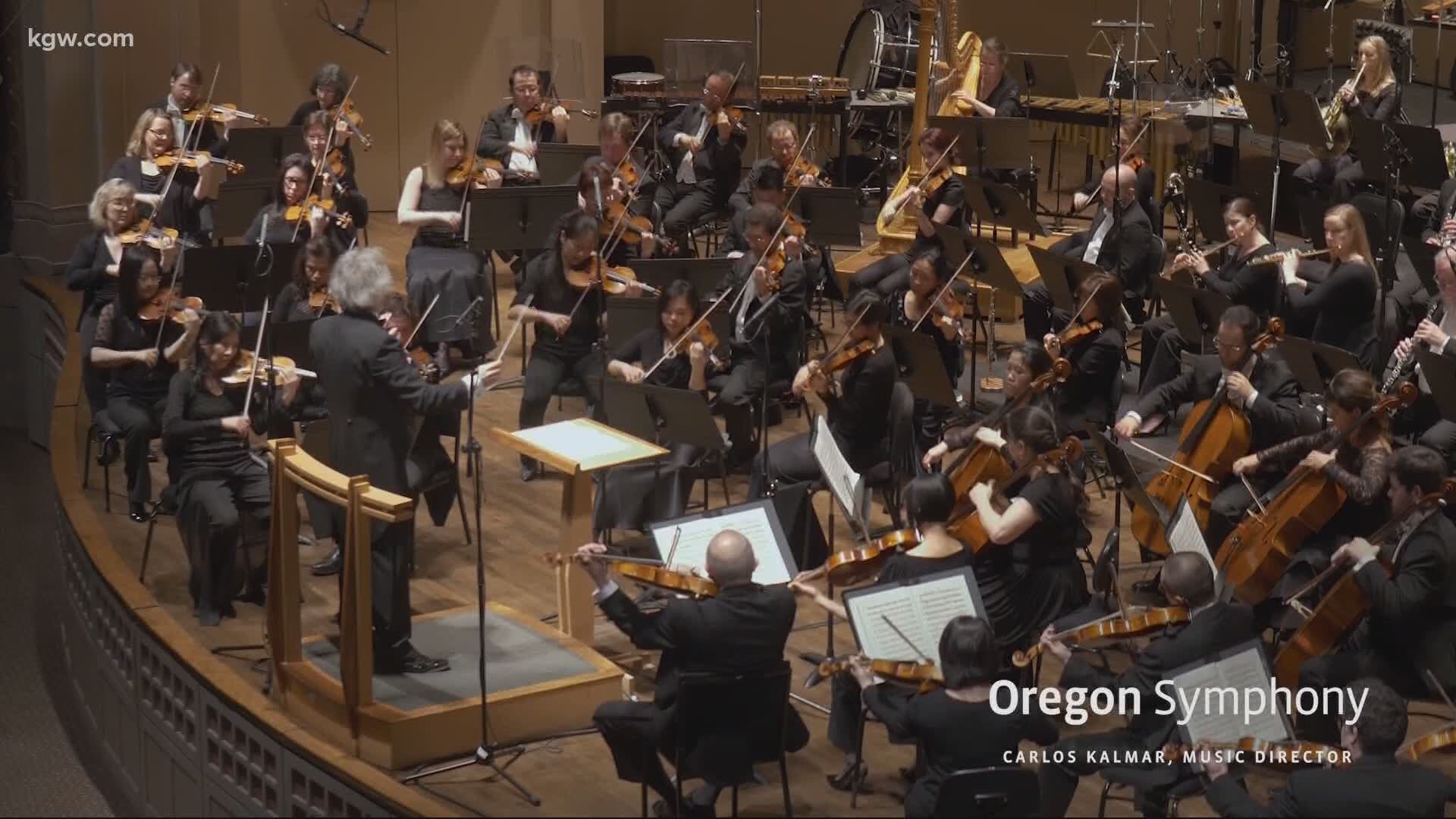 PORTLAND, Ore. — Maybe it was watching The Nutcracker or seeing actors bring the house down during a play. Perhaps it was a performance by The Oregon Symphony or an intimate show at The Old Church. Many people can name the moment the performing arts captured their hearts. Amanda Stark of The Old Church remembers the day COVID-19 broke hers.

“March 12, that was a heartbreaking day; I had to lay everyone off,” said Stark, executive director of The Old Church Concert Hall in downtown Portland.

Stark believes performance venues were the first to close and will be among the last to reopen amid the coronavirus pandemic. She said performances make up 90% of The Old Church's revenue; a dismal reality for a nonprofit venue which Stark said lives month-to-month.

“At that time it was just a scramble for money,” said Stark. “Start asking people, write grants… and every organization is in that boat.”

On Tuesday, Oregon’s arts and cultural community got a lifeline. State lawmakers voted to allocate $50 million in federal relief CARES Act funds to struggling performing arts venues and organizations. The Old Church will receive $87,500. Stark said that's enough to pay a reduced staff and keep the lights on for several months.

“It took a big weight off my shoulders,” said Stark.

Portland Center Stage at The Armory will receive $875,000. Managing Director Cynthia Fuhrman noted the money would act as life support for the theater, which is what she asked lawmakers for.

“The challenge for us has been being able to figure out how to just stay alive, we don't know for how long,” said Fuhrman. “So that when we can return to performing, we still have a company.”

“I mostly want to express our heartfelt gratitude on behalf of Oregon Ballet Theater” said OBT Board Chair Allison Lyneham. Lyneham said OBT foretasted at least a 70% decline in revenue this year.

“We're trying to find creative ways to continue that inspiration even though we don't know what performances are going to look like next year,” she said.

The Oregon Shakespeare Festival received the largest grant of $4.7 million. After having to cancel nearly its entire season, the theater will not make its projected annual revenue of $22 million. Revenue generated by OSF helps sustain the entire city of Ashland.

"What Oregon legislators have recognized in providing $50 million in emergency and much-needed funding to these arts organizations and cultural institutions, is that the work they do, the jobs they provide, the communities they engage and their focus on shared humanity, matters more than ever," said OSF Spokesperson CJ Martinez.

Back in Portland, The Oregon Symphony will receive $1.75 million. It's projected to lose $9 million in revenue this year. Oregon Symphony President and CEO Scott Showalter said the symphony hasn’t lost its spirit to return when they’re able.

“Music, we need like never before in this time,” said Showalter. “Music has the power to unite us, inspire us, educate and heal us."

Every performing arts organization interviewed for this story said they appreciated any and all donations from the public to help them survive COVID-19 closures.