The first-of-its-kind website contains evidence-based information and approaches for families to learn how to support LGBTQ children and prevent health risks. 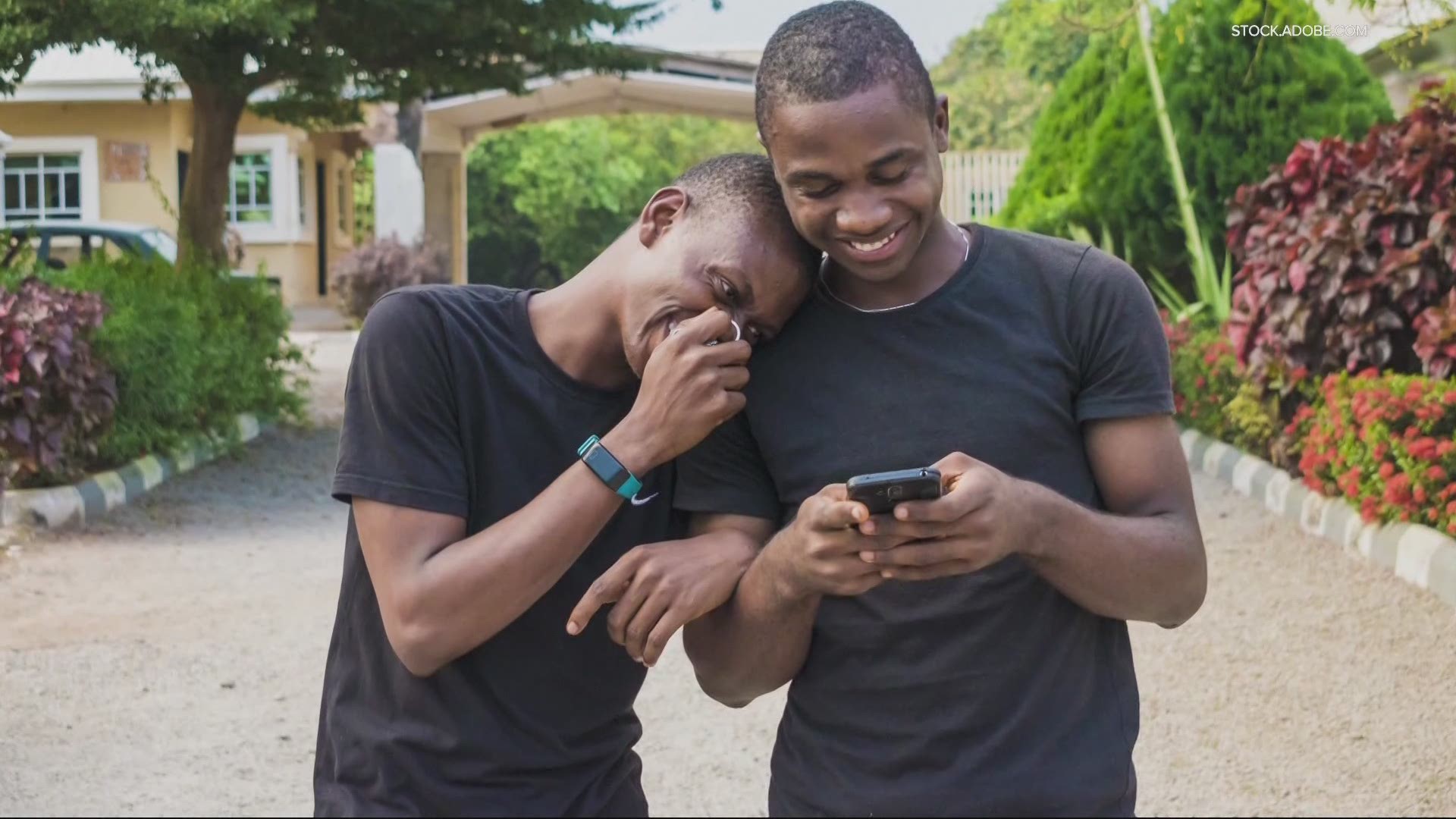 OREGON, USA — The state of Oregon is helping fund a collaborative effort to support LGBTQ+ youth who are at higher risk of mental health problems and suicide.

The Family Acceptance Project at San Francisco State University and the Oregon Family Support Network have worked together to launch a new online collection of resources.

The website contains evidence-based information and approaches for families to learn how to support LGBTQ children and prevent health risks.

"This is the first website of its kind in the U.S.," said Dr. Caitlin Ryan, founder of the Family Acceptance Project.

CDC data show LGBTQ youth are in general about five times more likely to attempt suicide than their straight peers because of harassment, bullying and discrimination.

The Family Acceptance Project noted LGBTQ youth are eight times more likely to attempt suicide if they are in families that reject their identities.

"Families may not understand that the behavior they're expressing is rejecting," said Sandy Bumpus, executive director of Oregon Family Support Network.

Both groups said it's critical for families to acknowledge and affirm LGBTQ identities to prevent adverse mental health impacts.

Some of the resources are translated into 10 languages: English, Spanish, Chinese (traditional and simplified), Hindi, Korean, Japanese, Punjabi, Tagalog and Vietnamese.

These materials are culturally specific to better reach families of different backgrounds. Others are tailored directly to faith communities.

The Oregon Health Authority helped fund this first-of-its-kind initiative. The project's goal is reach more families who have not found LGBTQ acceptance yet and to help bridge that gap.

"They want their children to be happy, be healthy and keep their families together," Ryan said.