Should a trial be delayed for a sick victim? Oregon judge says yes

The victim in a domestic violence case has MRSA and did not want to spread the disease to others at the Clackamas County Courthouse. 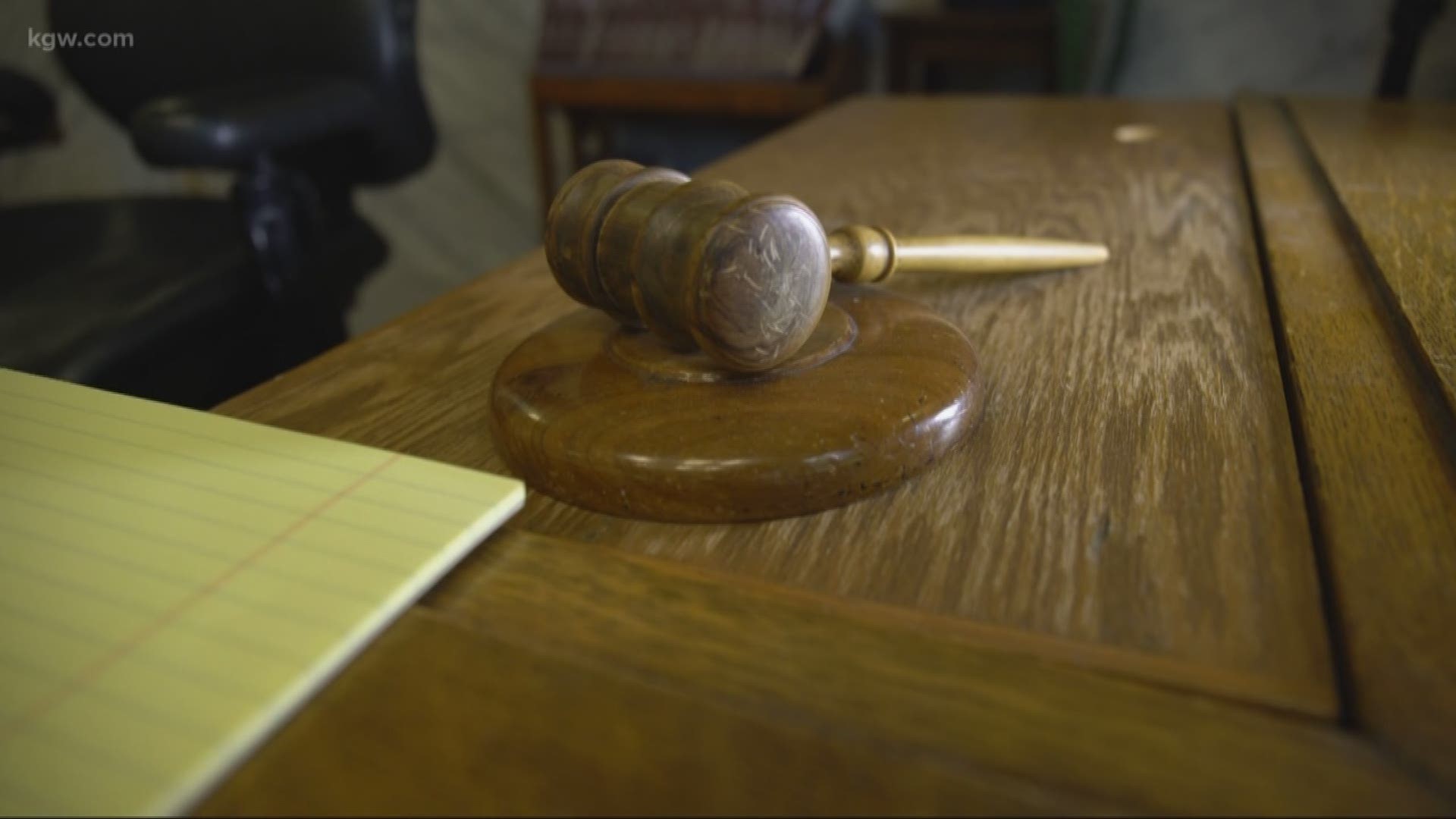 OREGON CITY, Ore. — Inside the Clackamas County courthouse, a legal battle this week appeared to pit the rights of a victim against the expediency of the court system.

A man charged with domestic violence was set to begin his criminal trial on Tuesday, Nov. 5.

The defense attorney filed a motion with Judge Kathie Steele on Oct. 25 asking to delay the trial because there had been chaos in the law firm and important tasks were not finished. The judge said no.

On Oct. 29, the prosecution filed a motion with the judge to delay the case because the victim in the case is “…currently suffering from and being treated for pneumonia and MRSA,” wrote Deputy District Attorney Grace Rigsby.

“I have concerns about her ability to attend a multi-day trial and testify given her pre-existing health condition and these added complications,” she wrote.

The president of Crime Victims United is outraged by the judge’s lack of consideration for the victim.

“Well it’s not good. Because crime victims in Oregon have constitutional rights. And among those rights are the right to be notified--to be present at all hearings to include trial,” said Steve Doell.

MRSA is a staph bacteria that is resistant to antibiotics. The Centers for Disease Control and Prevention details how gruesome the disease can be. MRSA can cause death.

If an infected person visited the courthouse, the bacteria could live on surfaces touched by that person for a long time.

Doell thinks that’s another reason it should have been easy for the judge to postpone the trial.

“We don’t want the victim in the courtroom for all kinds of reasons. For their own good and for the good of others in the courtroom and the courthouse. But if we've got a victim that's sick, temporarily, it seems to me to be all the reason in the world the judge would need to postpone,” he said.

On Friday afternoon, Judge Steele reconsidered and granted the motion to postpone the trial until the victim is well.

Judge Steele’s office said she could not comment on the issue, but that she denied the first two motions because there was not enough information. Later, more information came in, the judge's office said, and the delay was granted.

RELATED: Why are hate crimes handled differently in Eugene and Portland?

RELATED: New trial ordered for pastor over use of word victim