The ad, which depicts a group of fishermen tossing a man overboard onto a lifeboat to practice social distancing, did not sit well with the residents of Newport. 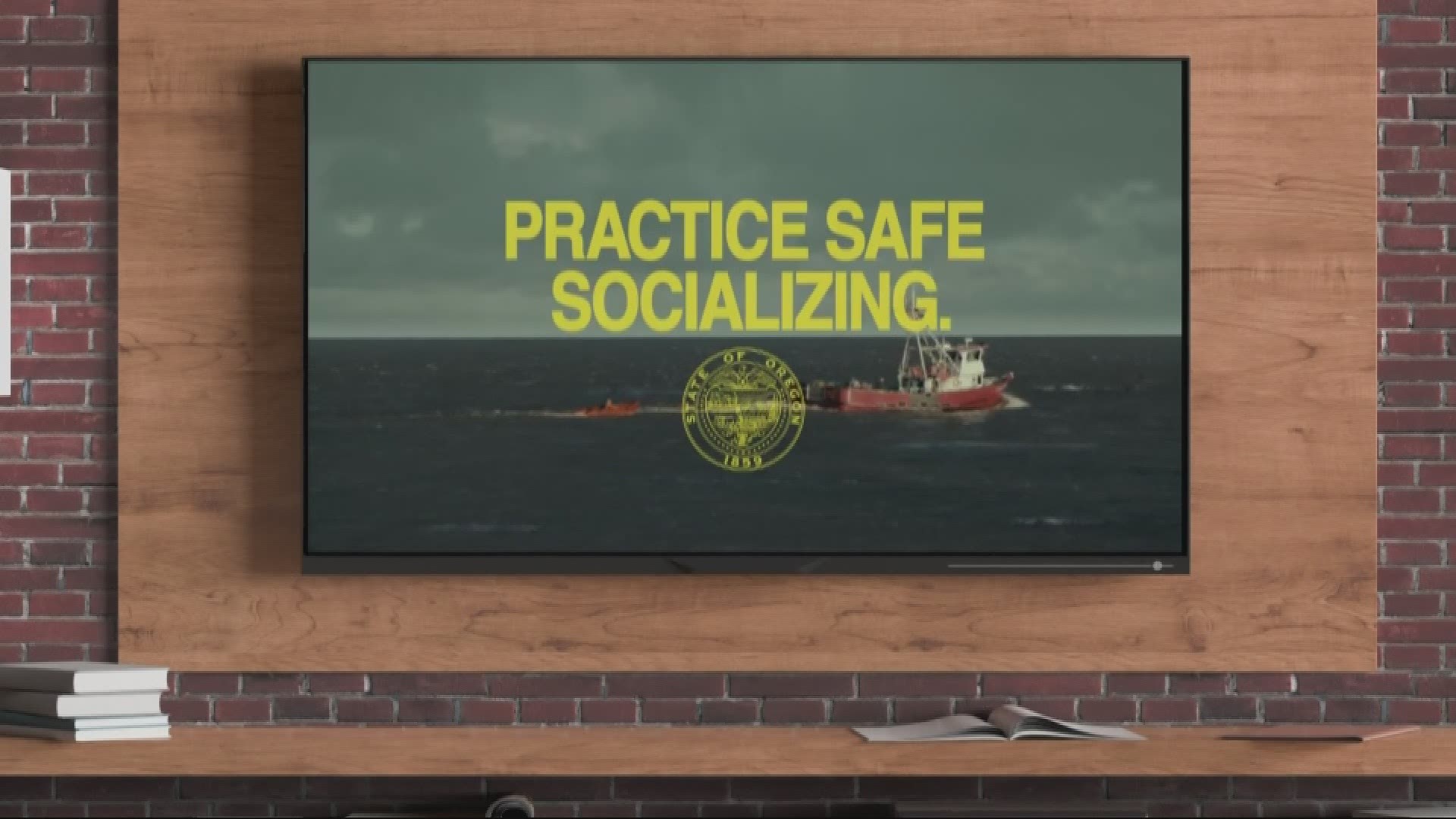 NEWPORT, Oregon — The Oregon Health Authority (OHA) has pulled an ad that depicted a crew of fishermen throwing a man overboard in a life raft in order to practice safe social distancing. The ad did not sit right with some in the coastal community of Newport and their mayor spoke up about it.

In a letter to Oregon Gov. Kate Brown Tuesday, Newport Mayor Dean Sawyer asked that the OHA immediately take down the ad.

"This is very insensitive and disturbing to the families of our local fishing fleet in Newport," the letter read.

Sawyer goes on to say that a crew member of a ship going overboard "should not be joked about by the Oregon Health Authority," and that the commercial "brings back terrible memories" to Newport families that have lost a loved one to sea. 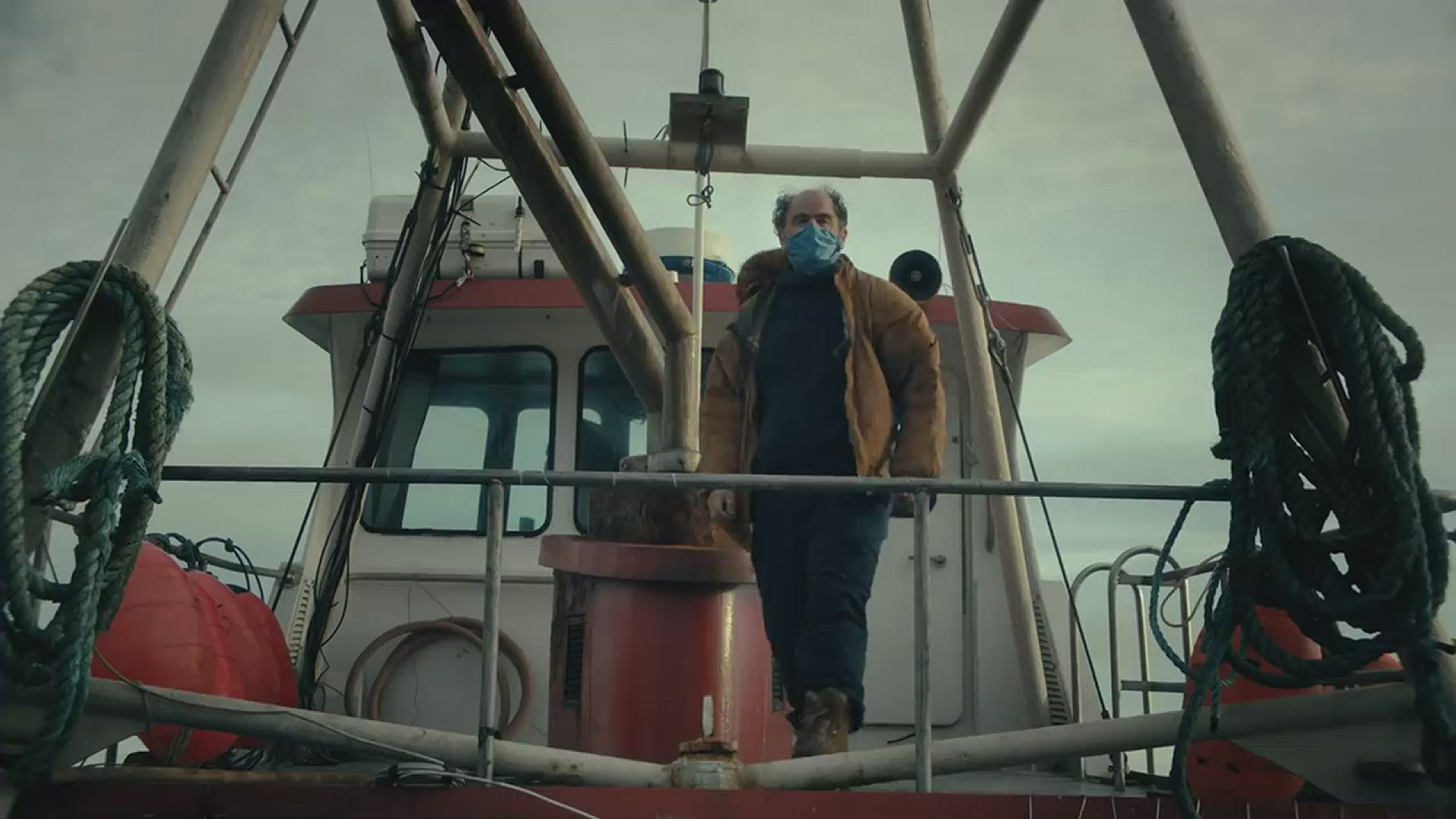 As recently as Feb. 20, a fishing boat capsized on the Oregon coast killing two crew members.

On Wednesday, the OHA told KGW News they had stopped airing the ad and removed it from YouTube.

In a statement, OHA said: "Oregon Health Authority is incredibly sorry to hear about this loss and we wish the families’ involved our heartfelt condolences. This ad was produced and filmed in early January, well before the recent accident on the Oregon coast. In light of the accident, we understand the concerns it raises in coastal communities."